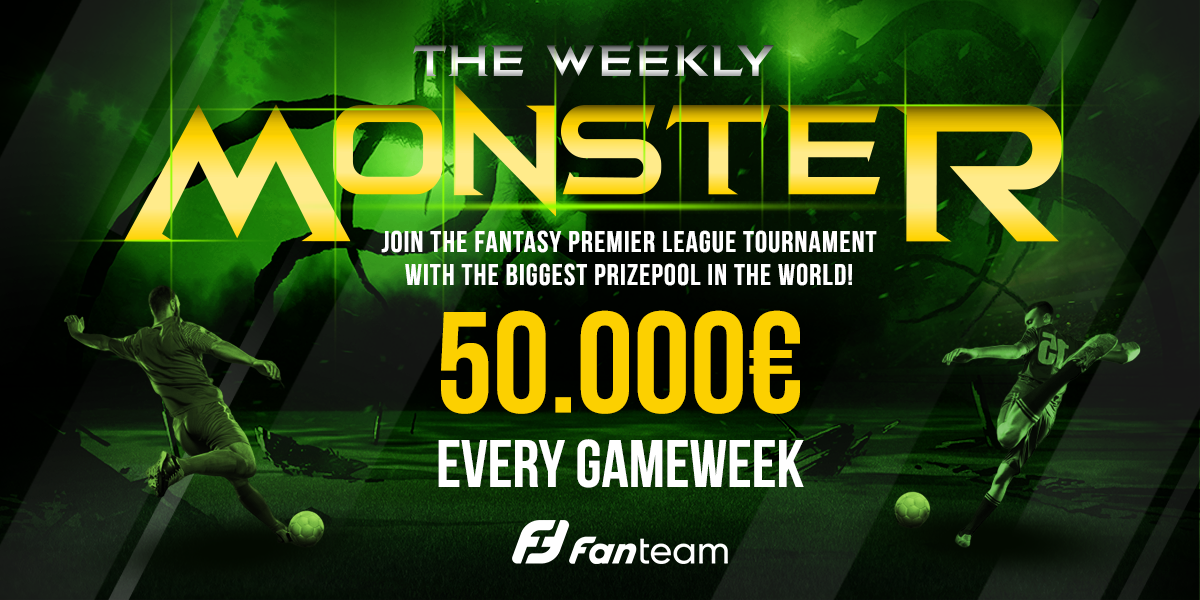 An interview with Fanteam’s Weekly Monster Winner – how to turn your FPL skills into cash!

Before this season, Tim from Torquay, England, was just your typical fantasy football manager. However, in August, the Arsenal fan with a soft spot for his hometown club stumbled across FanTeam. A clever captaincy selection and a couple of smart differential picks later, Tim was €450 richer.

First of all, if you haven’t heard of FanTeam where have you been? Then, click here to find out more. They are the leading fantasy football provider in Europe – offering tournaments with huge cash wins on offer. You are literally playing FPL for one-off tournaments and winning money when your team performs. A true test of one’s fantasy football ability.

At the start of the season, people always claim to be the best in their respective workplace, university or home at FPL but often lose interest once their early wildcard usage fails to pay dividends. However, the brilliant thing about FanTeam is the concept of daily fantasy sports (DFS). Most of the tournaments on the site are weekly or daily events that only require careful consideration for that gameweek alone.

This is where Tim, 49, from Torquay comes into things. He paid the measly entry fee of €2 to enter the Weekly Monster for the round of Premier League fixtures before the recent international break. He subsequently won the event, using his fantasy football expertise, and won a cool €450. Not bad for a weekend’s work of watching football!

To read more about the Weekly Monster and how you can take part in the weekly €50,000 prize pool event where you can win THOUSANDS, then click here!

Over the international break, FanTeam sat down with Tim to hear more about his big win.

When asked about how he creates his teams, Tim advised to always go with form over reputation – something especially important in the DFS world where it isn’t about a seasonal performance, but one-off games. This is why he went with a trio of Leicester players for their fixture at home to Arsenal:

My draft process will change according to form really. So last week I was really looking at form teams and form players, while also looking at those players who had a good record against the opposition. Therefore Jamie Vardy was a standout captain as he had scored something like eight goals in his last eight games against Arsenal and unfortunately for me Arsenal had the 3rd worst shots against record in the league, James Maddison and Ben Chilwell were picked on the basis of Arsenal’s shocking defensive record & Leicesters solidity at the back. 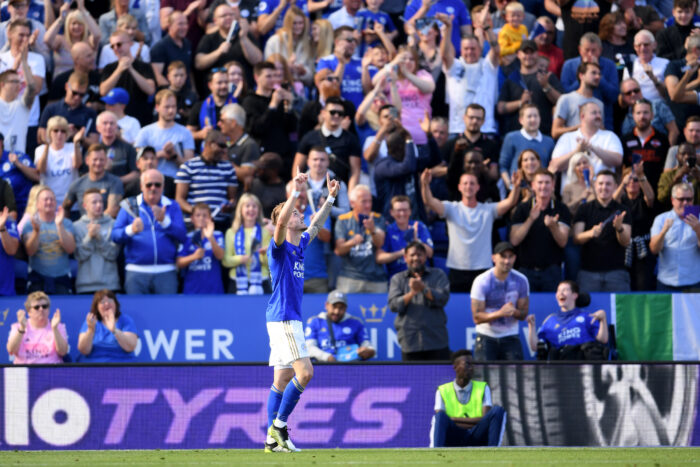 Joining Ben Chilwell at the back in Tim’s XI was Alex McCarthy in goal, Aaron Wan-Bissaka, Ciaran Clark and James Tarkowski.

Tarkowski was picked due to Burnley’s home record and he pops up with the odd goal and assist. Clark mainly because Newcastle’s goals are being scored by defenders this year. McCarthy and Wan-Bissaka were the only blanks in my whole team.

Moving into midfield, a logical choice of Sadio Mane, Anthony Martial and Heung-min Son joined Maddison, with all of them providing either a goal or an assist on their way to securing Tim 37 points between them! Chris Wood partnered Vardy up top. All of them are big hitters and popular choices, but they are for a reason, as Tim reveals:

Son, Mane and Martial were purely form picks with home fixtures. I would rather spend money on midfielders and forwards rather than defenders because I feel you get more value in budget defenders. Home fixtures are often concentrated on unless it’s against one of the top teams. Again, current form is important, but also a player’s horses for courses can give some real value. Chris Wood was picked due to him having four goals in his last four games against West Ham. 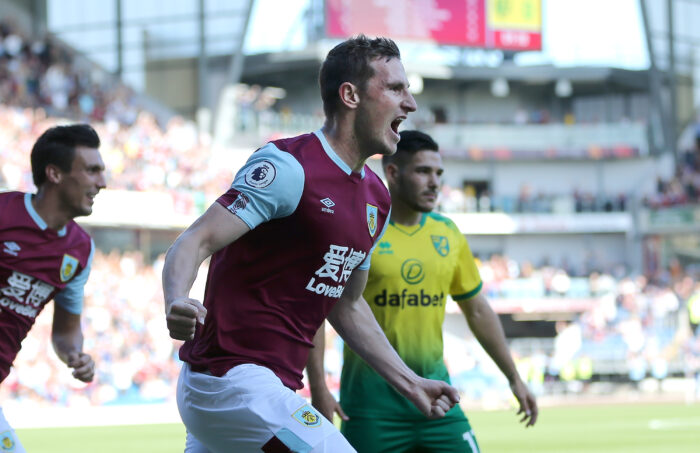 When asked if he had any regrets about not entering FanTeam’s €50,000 tournament with the higher entry fee (which you can here!), and subsequently missing out on winning a four figure cash prize, Tim explained that he didn’t.

I do know I could have won over €1,500, but I’m still pretty new to the site and I am still finding my feet, but I will get involved in the process a lot more in the future.

As a Weekly Monster champion, Tim’s golden piece of advice is never select defensive midfielders! Their lack of attacking output and failure to secure clean sheet points mean they should be avoided at all costs. Tim also laid out his plans for his future playing FanTeam tournaments and illustrated why it is that he will keep on taking part.

I will definitely keep playing FanTeam. It offers great value for money and the format is really decent; the pricing makes you constantly think about the best value options available to free up money.

The main advice I will give is to simply enjoy yourself. Also, on a more technical note, just because a player is expensive and high quality, it doesn’t mean they are a great pick for that week. Harry Kane and Sergio Agüero are a case in point. Kane is suffering a bit I think due to Eriksen’s poor showings and Sheffield United’s exceptional form of late make them a banana skin. Aguero’s record at Liverpool is shocking so he was never on the radar. All the very best to everyone!

A huge thanks must go out to Tim for taking the time out to speak to FanTeam. Overall his team scored a whopping total of 96.5 points (if you are wondering why there are points given out in halves, check out the point scoring system here).

Do you think you can beat Tim? Or maybe you just want to have a stab at playing FanTeam – turning your FPL skills into cash? Whatever the reason, join Tim and thousands of others in the revolutionary fantasy football tournaments kicking off every day at FanTeam. With just hours to go – sign up quick to play in this weekend’s Weekly Monster here!