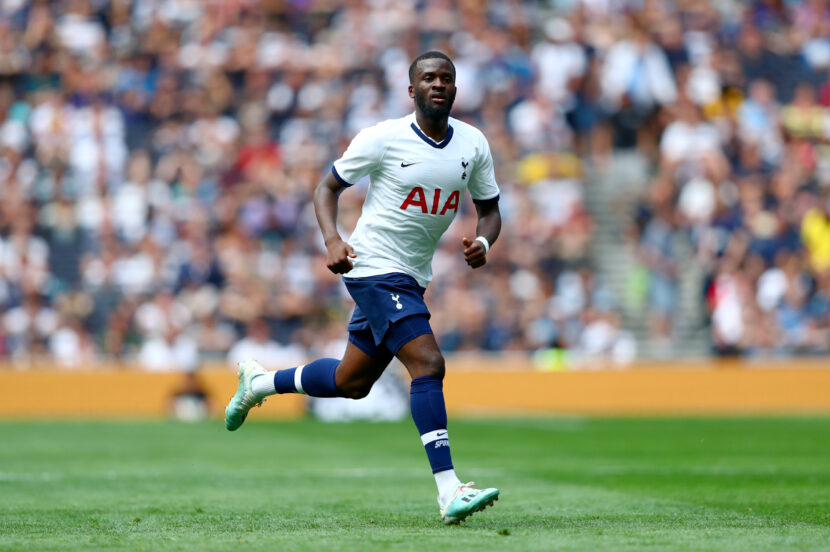 Anthony Martial has admitted in a French documentary, for which former manager Jose Mourinho is the subject, that his relationship with the Portuguese coach was frustrating stating “It’s true that I’d have preferred it if he’d told me directly, there’s no need to say it in front of everybody,” said the Manchester United winger of the public criticism Mourinho dished out about his performances.

While Martial admitted: “After that, you definitely want to prove him wrong,” the comments epitomise the fractious relationships Mourinho can build with his players which have tended to lead to a dramatic slump in the manager’s third season.

Tottenham Hotspur’s summer arrival and £53.8m record signing Tanguy Ndombele has already suffered similar treatment since Mourinho took the helm at the Tottenham Hotspur Stadium. The Spurs manager said: “I cannot say he is injured, I can say that yesterday he told me he was not feeling in condition to play the game,” in a clear jab at the Frenchman’s attuited to playing with pain. The 23-year-old has featured just four times since – two of which have come as a substitute and the public criticism may not have had the desired effect.

Even so, Mourinho’s methods of digging out his own players in the media have proven to be a short-term tactic and not a long-term solution, certainly in Martial’s case. The two full seasons which the Portuguese boss spent at Old Trafford were the Frenchman’s least productive in front of goal in the Premier League, scoring four and nine goals in 25 and 30 appearances respectively. He is on track to eclipse those totals this term, having found the back of the net eight times already this campaign.

As for Ndombele, there is little evidence to suggest that Mourinho’s comment to the media have had a similar effect to Martial, of wanting to prove his boss wrong. In total the Frenchman has made a meagre two Premier League starts since Mourinho took charge, providing one assist, without scoring.

Whereas Martial scored upon his return to the team after criticism, Ndombele should be concerned he may suffer similar treatment to that of Luke Shaw. Mourinho continually condemned the left-back publicly, with some describing the situation as ‘bullying’ and if his performances don’t improve Ndombele could be in for the same treatment.