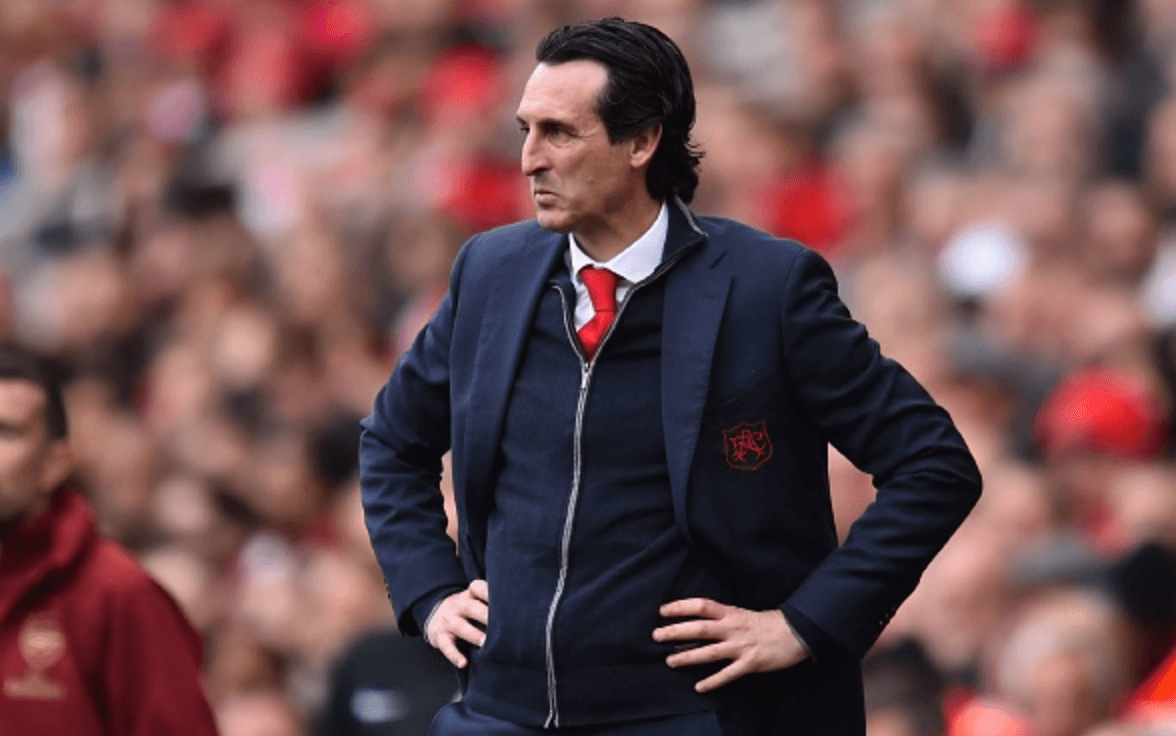 How will the sleeping giant of the Premier League fare this season? 2003/04’s feat of winning the League unbeaten, though cherished long in the hearts of the Gunners’ faithful supporters, is fast becoming a fading glory – a legacy of the club’s heyday when Arsene Wenger was in his pomp and the name of Arsenal struck fear into every club they visited.

With Wenger gone and Unai Emery trying to make his mark after his predecessors 22-year reign, how are he and his players likely to perform this season? Not that he did badly last season, but it can be argued that his achievements with the team were not much better than Wengers despite finishing one place higher and gaining seven more points than the previous campaign.

Supporters were left scratching their heads when trying to analyse the style of play Emery hoped his team might achieve. Especially after their London rivals, Chelsea, thrashed them 4-1 in the Europa League final. By the end of last season, there still seemed to be confusion surrounding his tactics, team formations and starting lineups.

There is a feeling in north London that this year Emery has to achieve and to achieve well. The board and the supporters want a top four finish; ousting Liverpool or Manchester City from ther lofty perches is what every Arsenal fan wants. But is it possible?

Bringing with it a return to Champions League football would bring nothing more than a shake of the head from the majority of neutral fans. The chance of Premier League title returning to Arsenal’s trophy cabinet is unlikely, but a Champions League spot is well within their reach.

Emery does have a solid group of players at his disposal for the coming campaign.  The club will firstly have to show that they are still able to withstand the losses of Aaron Ramsey who has moved to Juventus, Danny Welbeck who left following the expiry of his contract, and Petr Cech who announced his retirement. The biggest loss of all however could be that of Laurent Koscielny. The club captain has moved to Bordeaux for almost 5 million pounds after controversially refusing to tour with the team on their pre-season visit to the USA.

Many pundits, however, including Jermaine Jenas, are claiming that Arsenal now have one of the best attacks in the Premier League , in the shape of Emerick-Pierre Aubemeyang and Alexandre Lacazette with Nicolas Pepe’s signing forming a dangerous trio. It will be interesting to see if these three can outplay and outscore attacks like Liverpool’s and Man City’s formidale free-flowing forces.

Pepe’s 72 million pound transfer fee is a lot to live up to, but he has certainly earned his price tag during his time at Lille in Ligue 1. In his two seasons there he featured 79 times, scoring 37 and assisting 15 times. The youngster looks promising and could be that added force needed to regain Champions League football.

Arsenal have also signed promising 18-year old defender William Saliba for 27-million pounds and have also added Dani Ceballos in a loan deal from Real Madrid. Whilst Saliba may find himself in the first team in a few seasons from now after returning to his parent club on loan, Ceballos is certainly a player who will be used to help Arsenal continue their fluid passing football.

However, the Gunners will be frustrated as many deals have fallen through this transfer window. A pursuit of Wilfried Zaha fell through while they have struggled to offer Celtic a price they deem worthy for right-back Scott Tierney. With the transfer window fast approaching, Arsenal fans will be hoping some of their clubs transfer plans come to fruition as they look to bolster their squad.

The Gunners strengths and weaknesses

Arsenal are a very prolific team when it comes to unlocking defences. Their 73 goals placed them third in last seasons Premier League campaign bested by Liverpool’s 89 and City’s 95. Goals definitely aren’t the issue, but perhaps who they come against is. Arsenal only won three of their games against the other five in the top-six and will need to present more of a challenge against their direct rivals if they are to leapfrog their competition.

Despite the immense quality that lies in the Arsenal midfield, such as Mesut Ozil, Granit Xhaka, Henrikh Mkhitaryan and more the questions for Arsenal in 2019/20 must be on their midfield and defence. Long seen as the team’s Achilles heel since their team’s glory days in the mid-2000s, it has proved to be so once more in their pre-season campaign with the Gunners losing the Emirates Cup game 2-1 to Lyon for the first time ever.

On their day, Arsenal are unstoppable and the midfield is world-class, but it depends which side decides to show up as if they are shut down by a tight defensive outfit, they struggle to grind out results like so many of the top teams do.

Hopefully, this is not the shape of things to come for the north Londoners, with their lack of a decent centre-back proving their undoing. Last season, Shkodran Mustafi came under fire and looks set to depart at some stage in the near future. With Koscienly’s departure, their main defensive partnership appears to be Sokratis and Calum Chambers who although are talented defenders, will have a lot of pressure on their shoulders if they are to transform the reputation Arsenal’s defence have attracted in recent seasons.

Arsenal’s defence looks a little depleted and if they do not fix it before the transfer window closes, they may be playing catch up after the making amendments in the January window. Other teams have solidified their defences and you cannot simply rely on your attack.

August 11th’s fixture against Newcastle followed by a tough meeting with Burnley will surely give us a clue about Arsenal’s fate as they are the tricky types of oppositions they struggle against. These early months of the season are vital to Arsenal if they are to keep pace with Champions League contention and they need to prove they aren’t going to be blown away by the other Premier League giants.