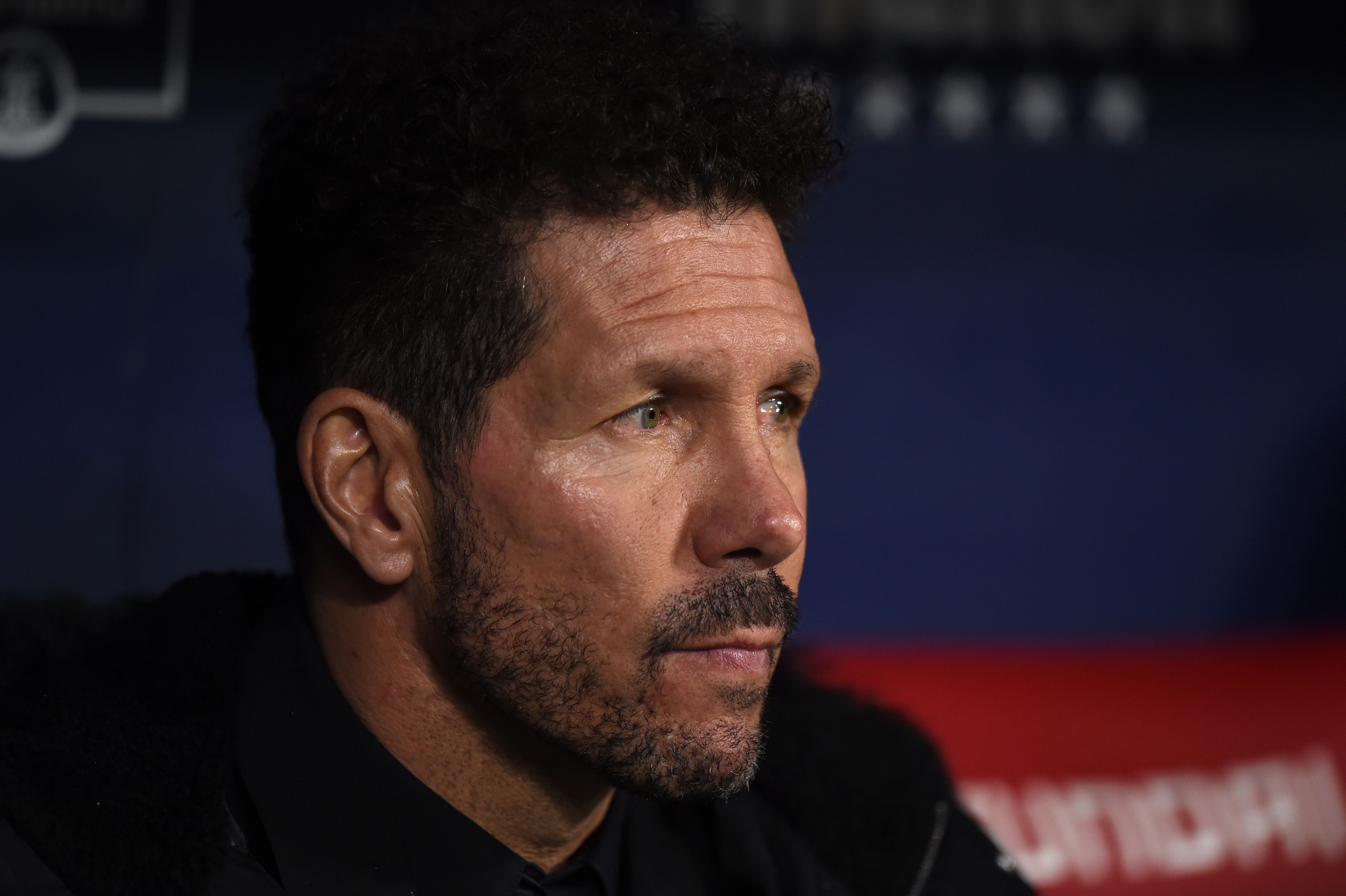 Before Unai Emery had even lost his job, candidates were being linked with the managerial hot seat at Arsenal. Now that there is a vacancy at the Emirates Stadium after his sacking, they should seriously consider Diego Simeone as his replacement; a manager who has previously been linked with the job in north London.

The feisty Argentinian could be exactly what Arsenal need, having successfully undertaken a similar project with Atletico Madrid in Spain.

Simeone has been in charge of the club he formerly played for since 2011, and during his eight-year stint, he has defied the odds to break the Barcelona and Real Madrid’s duopoly and win La Liga in 2013-14, having won the Copa del Rey the previous campaign.

His achievements point to a manager who aligns to the premium stature that the Arsenal board will be keen to attract, and the Gunners could be wise to make their move; albeit with the extra cost – owing to his contract running until 2022 – that prizing Simeone from his current employers in La Liga could encur.

On the continent, the Argentinian has two Europa League titles to his name, as well as losing the Champions League final on two occasions. Arsenal are in a comparable position to when Simeone took charge of Atletico, competing in the Europa League, a long way off the hunt for titles, but why he would suit the Gunners is his style of play?

Fans at the Emirates have become dissatisfied with the catalogue of errors their defenders have been making, while Simeone has transformed Atletico into the most notoriously difficult side to break down in Europe, in his first 377 games in charge they kept 200 clean sheets.

He did not do this through expensive transfers, but merely expert coaching and tactics. Diego Godin was picked up for less than £10m and was a colossus at the heart of their defence for almost a decade. Shkodran Mustafi was picked up for triple that price, while Arsenal saw promise in Sokratis and David Luiz, which with his defensive record in Spain, Simeone could yet unlock.

Further helping the North London club’s cause is that Simone has admitted in the past he was considering his future at Atletico Madrid.

He elected to stay, but if the right offer comes his way then he could be tempted away from the Wanda Metropolitano. Furthermore, his side are struggling for goals and sit sixth in the table, meaning he may feel his time in Spain has run its course.