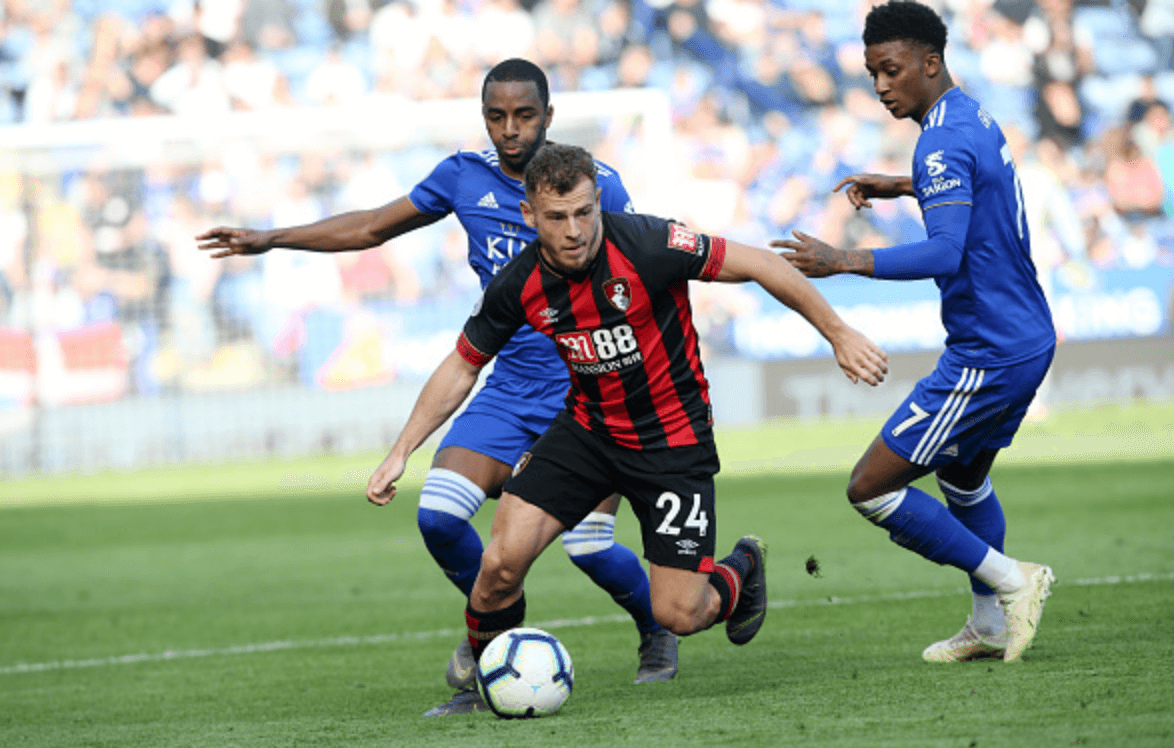 Arsenal to bid for Fraser after unsuccessful contract renewal talks

Arsenal are looking to add Ryan Fraser to their ranks this summer now that Ramsey will be leaving to Juventus, according to Bleacher Report. The Scotsman has been in fine form this season and Arsenal would certainly be saving a lot on wages by signing Fraser in the wake of Ramsey’s sale.

Fraser now has eight goals and 12 assists this season. The Scottish winger is enjoying his best form in the Premier League and has been a fine player for Bournemouth since his move from Ipswich. However, he has not shown extended loyalty with the Cherries by refusing to sign a new contract.

This now gives Bournemouth a difficult choice as his contract will run out at the end of next season. Should they try and keep him, they may risk losing him on a free in 2020. Instead, it has been rumoured they would rather cash in on Fraser now while they have the chance, especially with the likes of youngster Brooks stepping up this season.

In light of this contractual predicament, Fraser will be highly sought after and the attention is fully justifiable. Fraser has found a lot of success with his crossing and agile play in wide positions but he also plays with great fluidity in the attacking third.

Although his primary position is on the left wing, he often drifts inside between the opposition defence and midfield when Callum Wilson runs into the wider channels. It is this fluidity that has caused Fraser to grow into his role during his time at Bournemouth and if he were to move to an even more expressive club he could reap even more rewards.

Arsenal could easily welcome this attacking fluidity as they currently have two very mobile strikers who like to advance into those wide channels: Pierre-Emerick Aubameyang and Alexandre Lacazette.

Arsenal’s biggest problem this season is their away form. Fans will therefore welcome the rumours encircling Fraser because he loves an away day. In the Premier League he has two goals and nine assists to his name, proving his consistency throughout the season, not just at home.

Arsenal will certainly have a substantial amount of money to spend this summer now that Ramsey’s move to Juventus has been confirmed. His wages (alongside Ozil’s) are famously expensive and has been a cause of concern for Arsenal fans this season.

It has been particularly problematic because they are paid the most in the squad yet for prolonged periods have been unused. Perhaps the saving on wages could justify signing Fraser and leave some cash to spare for an additional signing this summer.