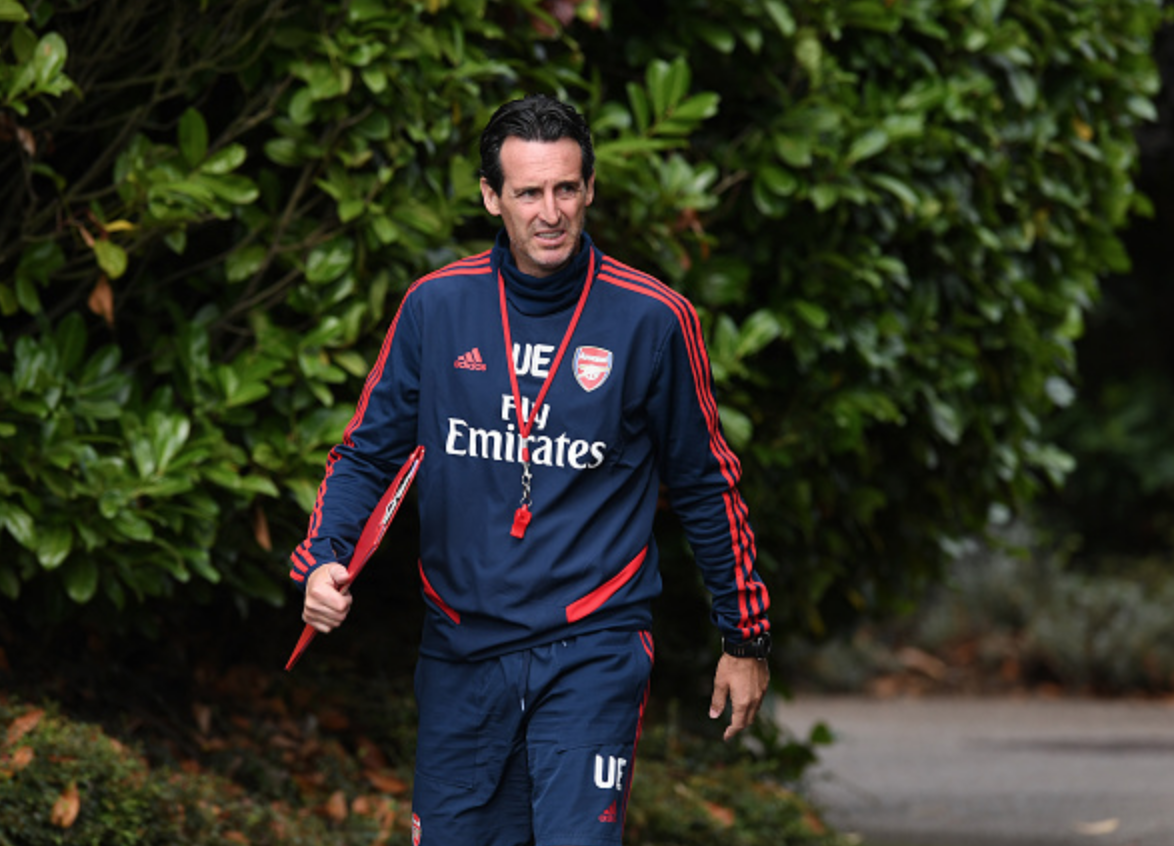 Burnley visit the Emirates this weekend, fresh in the memory of last season’s final day defeat at Turf Moor. In fact, this made it eight league defeats in a row against the North London side; revenge could be on Sean Dyche’s mind.

The Clarets make the trip on the back of a perfect start, which the Gunners mirrored the following day. It’s a game in which both sides can feel confident, but both with different overall aims. Arsenal with Champions League places in mind, will be looking for their second win before a tough end to the month. Burnley, on the other hand, will be looking to build on from last week‘s win, potentially cause an upset and start chipping away at the coveted 40-point mark.

As of yet, neither side have been able to get a glimpse of a large quantity of summer signings – and it showed last week with Burnley only handing one starting debut to Erik Pieters. Last weekend Arsenal found themselves without eight first-team players and these injuries could be the luck Burnley were hoping for to end this eight-game barren spell.

However, last week was a testament to the hard work of Emery since his arrival – to be missing eight players and still leaving record signing Pepe and fan favourites Lacazette and Torreira on the bench, his investment in youth is starting to pay off.

It was this youth which made an impression in pre-season and not just on those jokers from Arsenal Fan TV. Willock and Nelson, two of these impressive performers, started last weekend and in doing so did not look out of place. Alternatively, this weekend Arsenal and Emery may take a different approach and look at starting the likes of Lacazette or some of the club’s new signings for a first start in front of the Arsenal faithful. It’s a selection headache the Frenchman lacked last season, though I believe Pepe is not yet ready to start.

Arsenal will need to start the game strong as there’s no doubt Burnley will be looking to makes things tough for the hosts from the get-go. They may not strike the same fear as the likes of Liverpool or Man City, but you know what to expect, and that’s organisation and it’s this organisation which may spark trouble for those Arsenal faces. Burnley are likely to set up with eleven men behind the ball, making the pitch compact and looking to frustrate this Arsenal team whenever possible. In doing so this can make life hard for Arsenal, especially those inexperienced Premier League players. Fans took to Twitter to name and shame Ceballos last weekend and this is one game when your best is needed from every player.

As already mentioned, Burnley come into this game with three points and an impressive win over Southampton last weekend. It was the perfect start and Sean Dyche and his boys couldn’t be happier. For Burnley to stand any chance of taking points from this game, they need a repeat of last week, especially from Mee and Tarkowski. If they can eradicate those small lapses of concentration which almost saw Che Adams break the deadlock last week, they always have a chance. As mentioned earlier, organisation is what you’ll see from Burnley and it will be interesting to see if he gives new boy Danny Drinkwater the nod, maybe looking at retaining possession when possible.

As for Arsenal, it’s vital they don’t let the Clarets build on this confidence. They’re a side who thrive on this, something the Gunners took away from Newcastle last week. We often see impressive spurts of form from Burnley, most recently an eight-game unbeaten run at the start of 2019. As each minute passes, their confidence will grow and grow and it’s vital for Arsenal they start the game strong and get an early goal, which will ultimately force Burnley out, leading to more goals, similar to last season.

Unai Emery faces no fresh injury concerns from the previous week, but is still without eight first team players. Bellerin, Elneny, Holding, Kolasinac, Mavropanos, Ozil, Smith-Rowe and Tierney are all again predicted to miss out.

These injuries paved the way for Nelson and Willock to get the nod last weekend, who will be looking to impress once again and fight for their spots. Emery however, may look at more attacking options, Lacezette being the obvious choice to help Aubameyang break down the opposition. Pepe’s fitness will likely result in another place on the bench for the club record signing.

Sean Dyche has a near complete squad at his disposal this weekend, with no fresh injuries sustained from the previous week to report on. Defour, who hasn’t featured since late January, and Brady are the only absentees.

Of Burnley’s summer signings, Pieters will likely retain his place at left back after an impressive debut, with Rodriguez and Drinkwater likely to feature from the bench if called upon.

A tough game for both sides, but I have to back Arsenal to come up trumps this weekend. They’ll likely dominate possession against a stubborn Burnley side, who will eventually crack through the quality Arsenal possess up top. For those Fantasy Football fans out there, I’m predicting an Aubameyang double. You heard it here first.