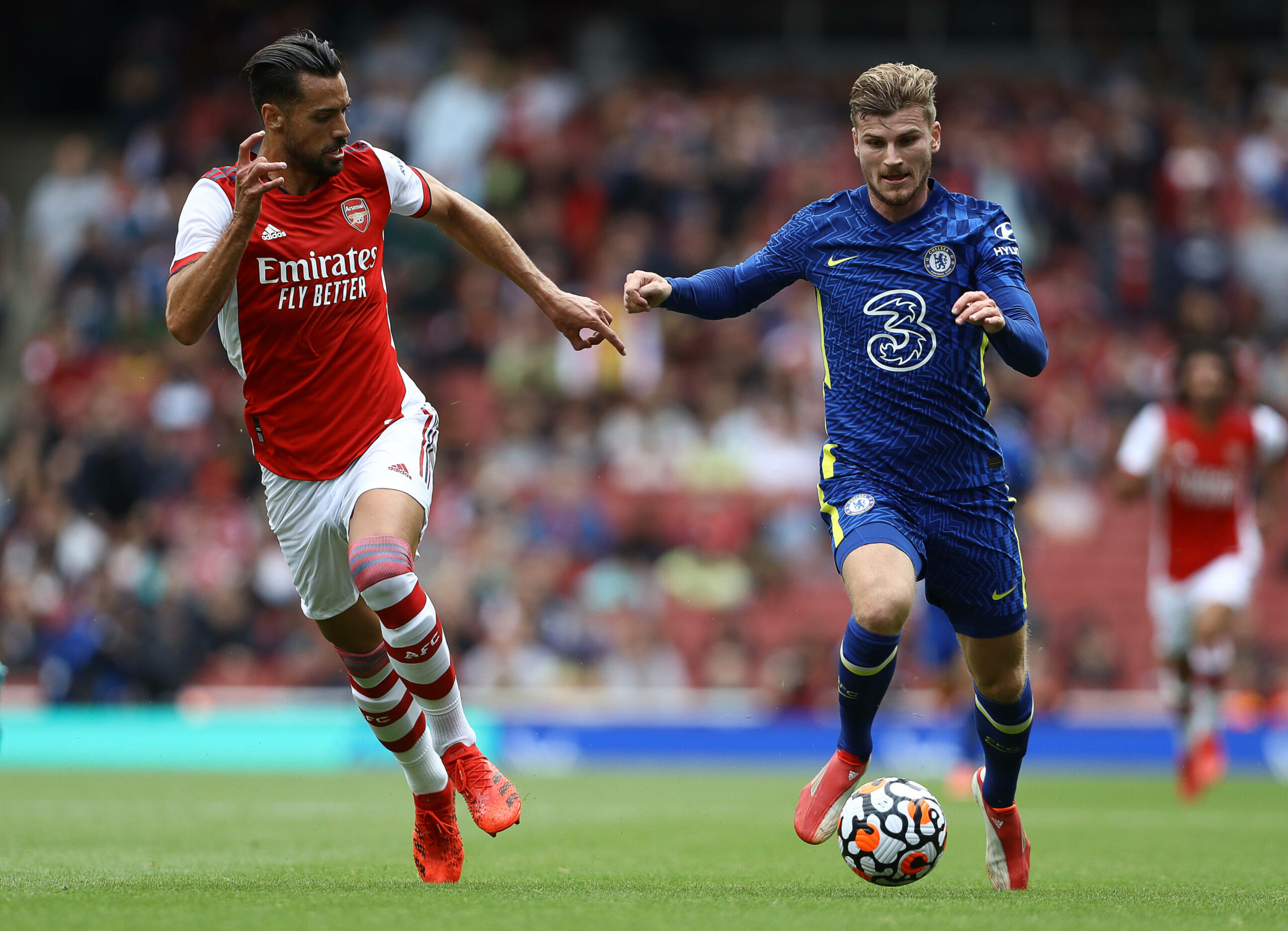 The Gunners will welcome Tuchel and his men to the Emirates on Sunday for what promises to be an exciting encounter.

Mikel Arteta finds himself in an all too familiar situation once again, having lost to promoted side Brentford on opening day last weekend. The 2-0 defeat was disheartening for Arsenal fans as they were hoping to get off to a good start this season. The absence of big players like Aubameyang and Lacazette (due to covid) had a big impact as the Gunners lacked leadership on the pitch. Since then, they have splashed some big money in the transfer market to acquire the likes of Martin Odegaard and Aaron Ramsdale. Arteta will be hoping Odegaard can pick up from where he left off last season and enhance the attacking abilities of the North London outfit.

Thomas Tuchel will be delighted with his side’s dominant display last weekend, having beaten Crystal Palace 3-0. The match was controlled by the Blues from start to finish and the return of Romelu Lukaku will only add to the positive atmosphere around the Bridge. Tuchel will be hoping to stamp his authority on this London Derby, especially after the Gunners did a double on the Blues last season, the latest defeat coming under the tutelage of the German.

Both managers will be looking to get something out of this game. Chelsea being touted as favourites will further boost Arteta to go out there and prove everyone wrong. Though, this will be no easy task, given the amazing form the Blues are showing while the Gunners seem to be lacking the morale to overpower any side at the moment. Nonetheless, London Derbies tend to be feisty and tight, regardless of form and current momentum which means we could be in for a real Super Sunday.

Arteta has confirmed that his Covid positive contingent are still very uncertain for Sunday’s game. While Aubameyang and Willian are set to be assessed at the last minute, Lacazette and Runarsson will most likely be missing out.

The Gunners will be without Gabriel, Partey and Nketiah through injury while new signing Odegaard will not be available due to visa issues.

Romelu Lukaku seems all set to start against Arsenal while Kante could be given the green light to start after he missed the last game due to an ankle injury.

Pulisic and Loftus-Cheek have both tested positive for coronavirus and will be unavailable. Hakim Ziyech has a chance of returning to the squad after shaking off a shoulder problem suffered last week.

Thiago Silva, Ben Chilwell and Reece James will all be fighting for a spot in the team but might find it difficult due to some great performances last weekend.

Even though Arsenal have recently brought out their best against Chelsea, I feel the away side will comfortably conquer the Gunners given current form and motivation.