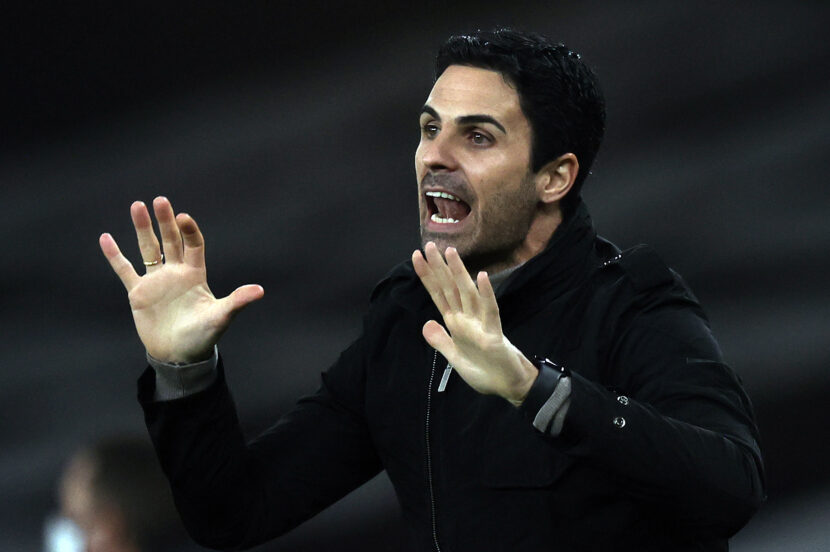 Mikel Arteta will welcome Frank Lampard’s men to the Emirates for an exciting London derby on Boxing Day.

The Gunners have had one of the worst starts to a Premier League season in recent memory. They are currently 15th on the table, having lost four of their last five matches. Their last win in the league came against Manchester United in the first week of November. Arteta’s job seems to be on the line, with rumours circulating of an imminent sacking if he can’t turn things around quickly. Having lost to the likes of Burnley, Aston Villa and Wolves already, the home team will be hoping for a sudden change in fortune when their bitter rivals come visiting.

Lampard will be extremely pleased with his team who bounced back with a 3-0 win against West Ham on Monday night after two successive defeats. Though, it would be fair to say the scoreline didn’t do justice to the way West Ham played, with the Hammers terribly unlucky to come away with no points. The Blues manager will be hoping for successive London derby wins, especially given Arsenal’s poor form and goal-scoring trouble.

Having scored three goals in the last five matches, the Gunners will be looking to play a more direct game against their London rivals but with Aubameyang doubtful once again due to injury, this will not be an easy task against a team who have conceded the least amount of big chances in recent games. Unless Arteta can miraculously transform his side into a potent goal-scoring unit, Chelsea will be the favourites once again for a clean sheet.

Aubameyang will be a doubt once again but Arteta will be hoping he can use him off the bench at least if not straight away put him in the starting XI. Martinelli is also a doubt having suffered a knock in their midweek EFL defeat to Manchester City. Granit Xhaka will be available after a three-match suspension but Partey will miss out once again due to a thigh problem.

Hakim Ziyech remains sidelined while the away side will be without first-choice full-backs Reece James and Ben Chilwell for a couple of games at the very least. Emerson and Azpilicueta are expected to fill in once again for the missing full-backs. Other than that, there are no new injury concerns.

With Arsenal’s current form, it would be a surprise if they are able to come out of this fixture with even one point. The away side should be hoping for a comfortable victory but having said that, London derbies have the ability to be exciting encounters regardless of form and recent results.