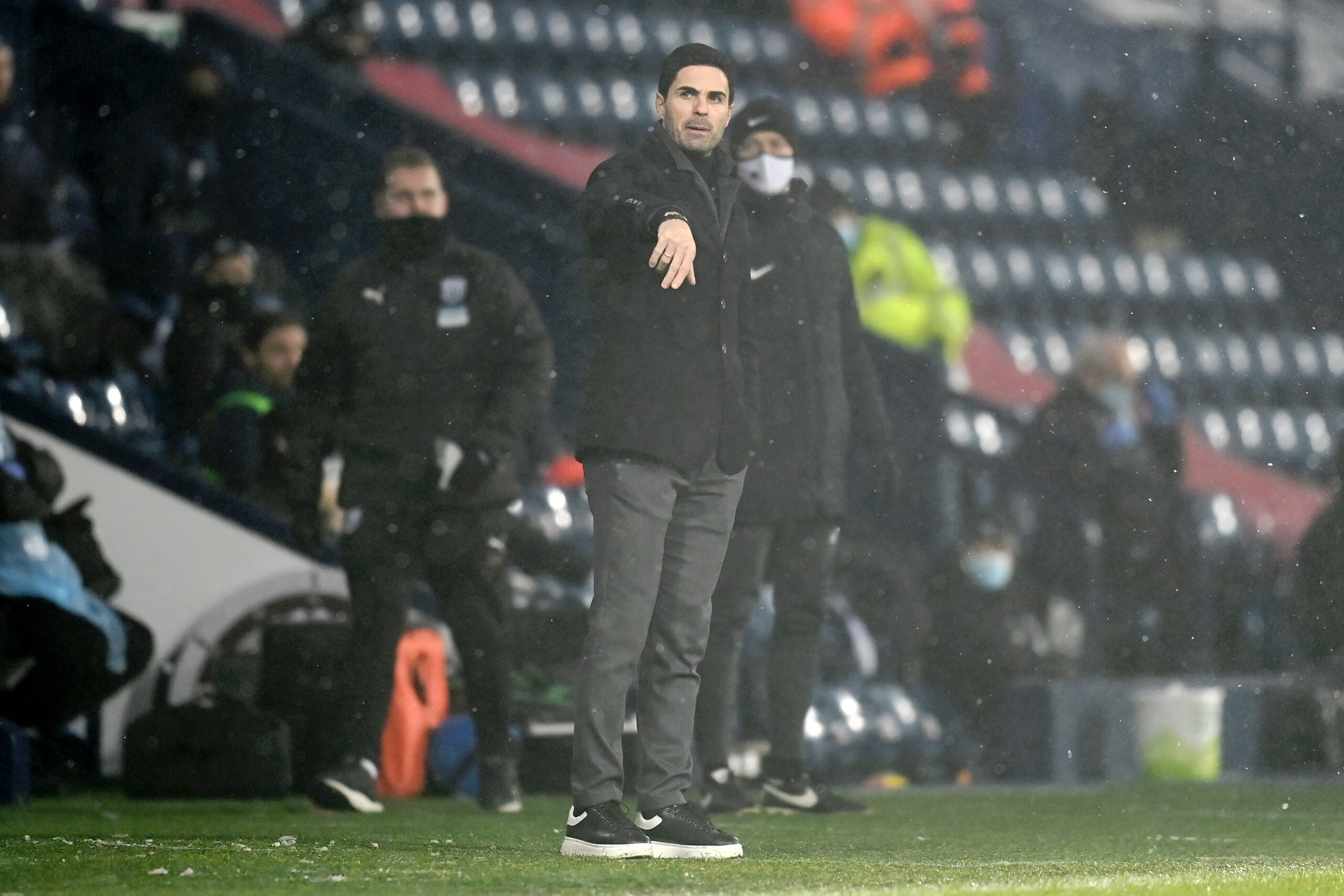 Crystal Palace look to extend an undeniable record against a rejuvenated Arsenal in what is set up to be the match of the gameweek that almost never was.

There were fixture changes for matchweek 18 even 48 hours before it kicked off, with several other teams in doubt leading up to this week. Arsenal’s hosting qualities were never questioned, however, and their match with Palace was seemingly the only fixture that was never in doubt.

Matchweek 17 was similar, yet quite different, for both teams. Wins to nil against relegation-placed sides was the flavour of the week. Though it was Arsenal who triumphed in very convincing fashion on a snow-infested night.

The Gunners’ opponents, West Bromwich Albion, did not fall without a whimper and even had a goal ruled out after Matheus Pereira was found to be offside. Nonetheless, the win capped off a hattrick of victories and a much-needed return to form.

After heavily underperforming throughout the season, leading up to the win against Chelsea, Arsenal found themselves loitering in incredibly unfamiliar territory.

Alexandre Lacazette has led from the front, rekindling a thought-to-be lost fire, scoring four goals over his past three games. There were calls at the start of the season for the Frenchman to be let go in the upcoming summer window, in favour of keeping current club captain Pierre-Emerick Aubameyang. Lacazette has scored almost four times as many goals per 90 minutes (0.73) and double the expected goals tally (0.52) than Aubameyang (0.20 and 0.30 respectively) this season.

The two aforementioned strikers are clearly the elder statesmen of the attacking ensemble. Bukayo Saka (one goal) and Emile Smith-Rowe (two assists) started and starred in the 4-0 thumping of West Brom. The pair have been a revelation this season, especially the latter, who after three consecutive starts, has made himself un-benchable at the moment in favour of more experienced – and handsomely paid – wingers on the bench.

Distinctly, these victories have also come with significant defensive performances. After struggling to pinpoint the most stable centre-back partnership at the club, in Rob Holding and Pablo Mari, Mikel Arteta seems to have – for now, at the very least – settled. Coincidentally, in their first week together they conceded the second-highest expected goals against for the club this season, albeit from a mere two shots on target for their opponents, Chelsea.

However, they will face a similarly – not as much, but still – in-form pair of Wilfried Zaha and Christian Benteke. The former has been as reliable as ever, and even more so in front of goal – scoring eight goals, just two shy of his highest Premier League tally and we are not halfway through the season. Meanwhile, Benteke has done much of what Roy Hodgson has always asked from him… finally.

A host of injuries hampered his confidence, leading to scoring droughts and an identity crisis where even Jeffrey Schlupp was trialled in the striker position ahead of him. He definitely isn’t back to his 2017/18 best, but the improvement is there for all to see. Benteke’s hold-up play and ability to play as a link between the midfield and attacking third, through the middle of the park, have been as good as they have been over the preview few seasons.

The duo are supported by 22-year-old Eberechi Eze. Whose recent adventure to a QPR home game, his old stomping grounds, outshone his 55-yard, goal of the season contender against Sheffield United. Playing at the left of a midfield four, Eze will have his work cut out having to track Hector Bellerin from right back. On the opposite wing will most likely be Andros Townsend, who is superior defensively, against Kieran Tierney, who is preferred offensively to Bellerin.

These will most likely be the key battles during this match. Both teams rely on creativity and progression from the flanks to get them into the attacking third before releasing the more central players, especially Palace. Neither team fancy the direct route and are highly efficient on the counter, meaning any mistakes in the middle of the pitch may be costly.

After fearing for his long term fitness, Gabriel Martinelli may be eligible to return to full training within the next few days, following an ankle injury sustained in the warm-up before Saturday’s FA Cup win against Newcastle.

Gabriel Magalhaes will be available for selection against Palace. But with Mari and Holding performing more than admirably in his absence, will the defender be rushed back following his recovery from COVID-19?

One player that could make his return to the starting side is Thomas Partey. He was close to playing last Saturday but, especially considering his injury-riddled Arsenal career so far, he was not risked against Newcastle.

Mamadou Sakho has endured a very successful career at Palace, after helping them survive the drop in 2017/18 on loan before arriving permanently the next season. However, a thigh injury that could leave him out for a few months may bring an end to his tenure at Palace with his contract expiring at the end of the season.

Gary Cahill is fit to start again. While Jeffrey Schlupp, an important player in this Palace squad, will also be out long term after sustaining a hamstring injury in the win against Sheffield United.

Palace are undefeated against Mikel Arteta’s Arsenal and haven’t actually lost in their last four clashes. But, after the FA Cup victory, its four convincing wins on the trot for Arsenal, compared to a stretch of unconvincing performances from Palace. The Eagles have managed to evade the Gunners’ aim recently; will the hosts fire blanks against them, yet again, despite their disparaging form?