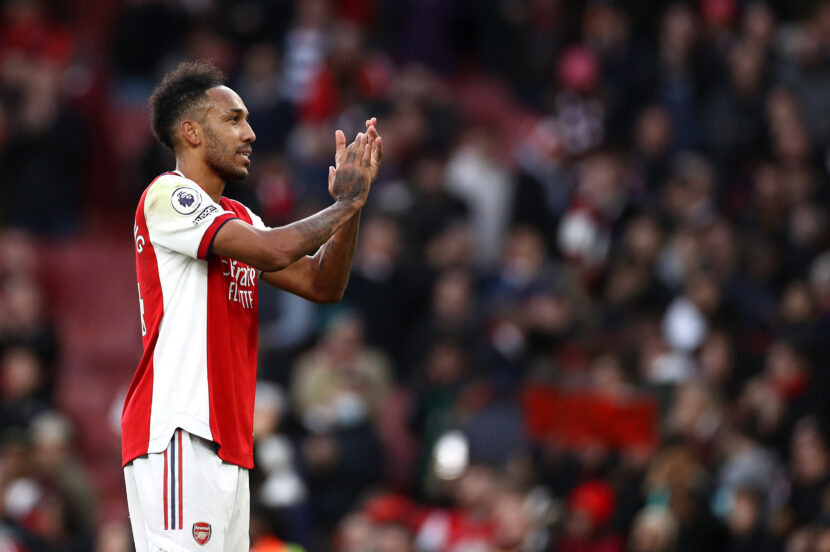 Arsenal, looking for redemption after last weekend, host a Newcastle side who could still be without their new manager Eddie Howe.

Football returned last weekend after what may have been one of the most dramatic international breaks in recent memory. Several managers were sacked and replaced in a short period, and the most recent round of fixtures only continued the drama, with both shocking results and thoroughly entertaining games. Newcastle boss Eddie Howe missed out on the fun, having contracted COVID-19 a few days prior to his first game at Newcastle against Brentford. Following government guidelines, the English manager could again miss this weekend’s trip to Arsenal.

Arsenal’s fortunes last weekend were not so favourable. Having turned their season around after three straight defeats at the start of the campaign, the Gunners faced one of their toughest challenges of late, an in-form Liverpool side. Arteta’s men were no match for the free-flowing attacking football displayed by the 19/20 Champions, suffering their biggest loss of the season, a 4-0 thumping. Arsenal’s favourable run of fixtures is drawing to a close, with Manchester United and West Ham on the horizon, meaning their run-up to Christmas will be crucial in their bid to secure Champions League football come to the end of the season.

Arsenal had been in good form before their loss to Liverpool and should look to continue implementing some of the successful elements from this spell. One player who has been a standout success during this run has been Emile Smith-Rowe. The recently capped England international has managed four goals and two assists during 12 appearances this campaign, including three in his last four. With Eddie Howe yet to stamp his authority over his newly managed Newcastle side, the game provides a perfect opportunity for Smith Rowe to continue his good form through the middle of the park.

Elsewhere on the pitch, Mikel Arteta may look to shake things up following Arsenal’s 4-0 defeat, reverting back to some of the tried and tested tactics implemented against the league’s lower sides. Pierre-Emerick Aubameyang and Alexandre Lacazette usually partner well in these types of games and are expected to start up front together again. Kieran Tierney could replace Nuno Tavares, who was poor against Liverpool. The Scottish fullback would be getting his first Arsenal minutes since late October.

Having been brought in under new billionaire ownership and getting linked to every player imaginable in January, there is a sense of irony in the fact that Eddie Howe’s first task as Newcastle United manager will be to save them from relegation. The only side yet to win a game this term, Howe must implement his style of play quickly to ensure his side are set up to fight off relegation, something Howe is used to as a manager following his days at Bournemouth. Three points this weekend at Arsenal would not only give Newcastle their first win of the campaign but would see them leapfrog Norwich off the foot of the table.

With the likes of Norwich, Watford and Villa all starting to pick up wins, Howe’s Newcastle must begin to pick up points immediately following his arrival. A 3-3 draw at home to Brentford was a promising start to the English manager’s tenure in the North East, though Jason Tindall led from the touchline. Despite the fact, Howe’s side reflected signs of improvement, playing free-flowing attacking football and coming from behind to secure a draw, something not seen by the Geordie faithful in quite some time.

Howe has a point to prove against Arsenal this weekend. The Amersham-born manager has managed only one win in 11 against Arsenal while managing Bournemouth. Unfortunately for Newcastle, their away record against the Gunners isn’t much better, with their last win coming against the London side in the capital in 2010. Howe has vowed to set his side up on the front foot come this weekend, and after their thumping to Liverpool last week, there is always a chance Newcastle could unsettle Arsenal in front of their home crowd.

Mikel Arteta’s side will be determined to make good upon their 4-0 defeat to Liverpool. Arsenal have an excellent home record against the Magpies, and despite Howe’s morale boost, the Gunners should have enough quality to win this one comfortably.