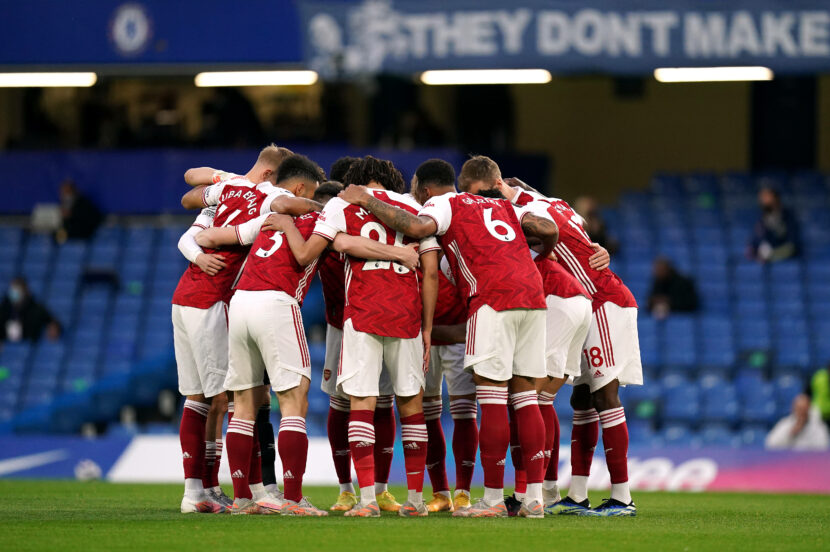 Arsenal host Norwich City on Saturday afternoon in a bottom-of-the-table clash at the Emirates Stadium. With neither side picking up a point from their opening three games, is it too early to call it a relegation six-pointer?

Prior to the international break, Arsenal travelled to the Etihad Stadium where they were thumped 5-0 in a performance that has become something of a trademark for them. Weak, insipid displays away from home at the top six clubs is becoming the norm rather than the exception, and former Manchester City employee Mikel Arteta knows his side must do better in all aspects if he is to reduce the pressure that is currently piling on top of him. In order to do that, the Gunners need to put the poor displays at City, Chelsea and Brentford behind them and focus on an opponent that has also struggled this season. Nine goals conceded and zero goals scored after three games is not nearly good enough for a team that thinks it should be in a European Super League. Can the likes of Pierre-Emerick Aubameyang and Alexandre Lacazette rally around their younger attacking starlets and turn their season around?

Saturday’s opponents come in the form of newly promoted Norwich City. Under Daniel Farke, they are starting to get the reputation of becoming a yo-yo club: too good for the Championship, too naïve for the Premier League. Like their more illustrious opponents, the Canaries have also lost their opening three games (but they have at least found the back of the net, once), albeit against very difficult opposition in Liverpool, Manchester City and Leicester City. Just like their last campaign in the top flight in the 2019/20 season, Norwich have shown they are clearly capable of playing some attractive football, but it is their defensive frailties that often come to the fore. The ideal opponents for a misfiring attack you would think.

Norwich’s record against Arsenal is poor, but their record from away from home against the North Londoners is nothing short of abysmal. You have to go back 29 years to August 1992, the first edition of the Premier League, for their last victory on Arsenal’s home turf. A positive result this weekend would be a huge bonus for the travelling Norwich faithful, who know their side need to start picking up points soon, otherwise their season is in danger of being written off before it has begun.

Arsenal will be without the suspended Granit Xhaka following his red card at the Etihad last week, while midfield partner Mohamed Elneny will also be out following a hamstring strain. There was some positive news for Arteta over the last two weeks, as the international break allowed some of his first-team stars to recover from knocks. The likes of Ben White, Thomas Partey and Gabriel are all available for selection on Saturday and set to start. New signing Takehiro Tomisayu has had his work permit approved and could make his debut at right-back. Aaron Ramsdale could be putting pressure on Bernd Leno after a few indifferent performances from the German stopper. The young Englishman could be another to make his league debut for the club.

Norwich will have to assess the fitness of Kenny McLean after the midfielder pulled out of the Scotland squad over the break. Former Liverpool defender Ozan Kabak could be in line to make his first appearance for the Canaries at centre-back. The young Turkish defender arrived late in the transfer window to bolster Farke’s defence.

Arsenal should bounce back to winning ways against a side who love to be carved open by fast-flowing attacking football. While Arteta does not have everyone at his disposal, it is hard to make many improvements to the starting XI above. It certainly does not look like a team that should be in the bottom half of the table, let alone sitting at the foot. Norwich can cause problems, and the back five they will be facing on Saturday will have had very little experience playing together. However, Arsenal’s team is full of international class, and should have too much for the Canaries this time around.