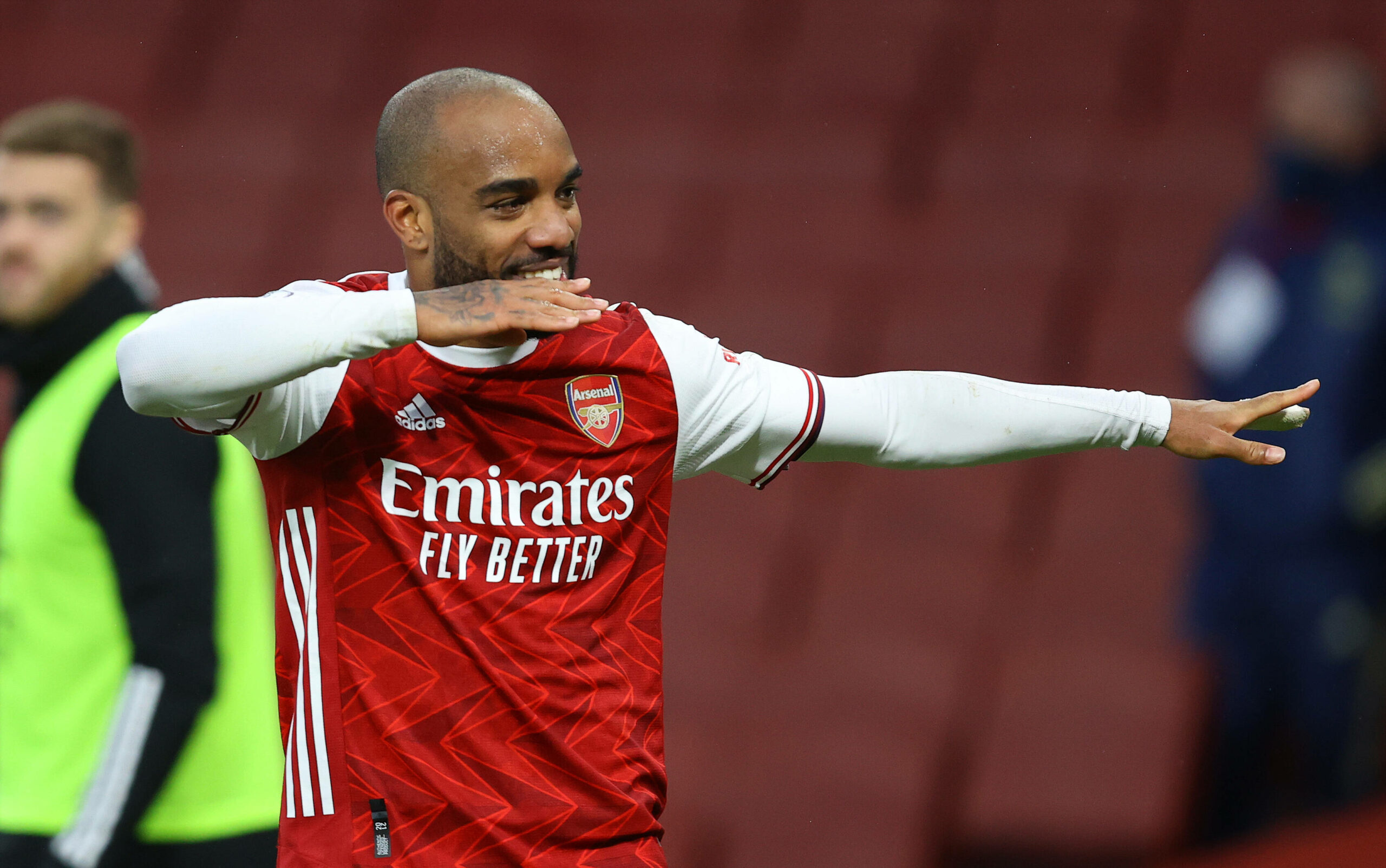 The Gunners host the Baggies on Sunday evening as Sam Allardyce’s side haven’t won in three games.

Last time out Mikel Arteta’s side-swept passed Newcastle in a 2-0 win. Goals from Elneny and Pierre-Emerick Aubameyang secured the three points for The Gunners, as Arsenal recorded their tenth clean sheet of the season. Arsenal are currently in tenth, but a win on Sunday would take them above Leeds United and into ninth.

Big Sam’s Baggies will be hoping for a better outcome than their previous away fixture as Vill Park. Despite going behind after only nine minutes, Albion turned the game on its head and made it 2-1 just after half-time. What would have been a massive three points, suddenly vanished into one, as a 90th-minute penalty scored by Keinan Davis meant the points were shared.

The Gunners crashed out of the Europa League on Thursday night in a goalless draw against Villarreal. This was their only hope of silverware this season and means their attention is back on the Premier League. Arsenal are in tenth place, but they have a game in hand on a few teams above them, so for the remaining games of the season, Arteta will be keen to finish the season on a high.

Things haven’t gone as well as they could’ve for West Brom, who were promoted this season. Five wins in 34 games is simply not good enough to stay in the English top-flight and in fact, all the current bottom three have only five wins this season.

To make matters worse, The Baggies have the worst defensive record in the league, conceding more than the already relegated Blades with 65 goals. This results in them averaging 1.9 goals conceded every game, which is really poor.

This is good news for the Gunners, who will be keen to replicate their earlier performance against Albion. In January Arsenal won 4-0 the last time the two sides met. Andre Lacazette was on the score sheet that day, dismantling the Baggies with two goals.

Lacazette has been on good form this season, the Frenchman has 13 goals and three assists. But his form has begun to slow in recent weeks, with his last goal coming in October against Sheffield United. If Lacazette can get a start this Sunday, he’ll be eager to bring an end to his goal drought, and there’s no better opposition to help him out.

For Albion, Matheus Pereira has been their brightest spark all season. Pereira has nine goals and six assists, which is highly commendable for a relegation side. At times this season, Pereira has won games by himself for the Baggies and he is the driving force in the team. If Allardyce’s side are to snatch an upset, this man will surely be involved. Arsenal will be furious with their midweek European exit and West Brom are the perfect prey to bounce back against.

Arteta will welcome the news of no fresh injuries from Thursday’s game, but his side have a few knocks. In defence, David Luiz has a hamstring injury and hasn’t been involved in the last two games.

In the middle of the park, Arsenal could be without Granit Xhaka who has also missed two games with an ongoing muscle injury. Arteta has all his forwards available. Lacazette has not started the last two games as Aubameyang notched a goal last week against Newcastle.

Sam Allardyce also has no new concerns ahead of the visit to the Emirates. In defence, Branislav Ivanovic is a long-term absentee with a hamstring injury as Robert Snodgrass is also out with a back injury.

I think Arsenal will sweep past Albion as they did with the Magpies last week. Despite their poor midweek performance, the players still have a job to do in the league and I’m backing them to finish strong.