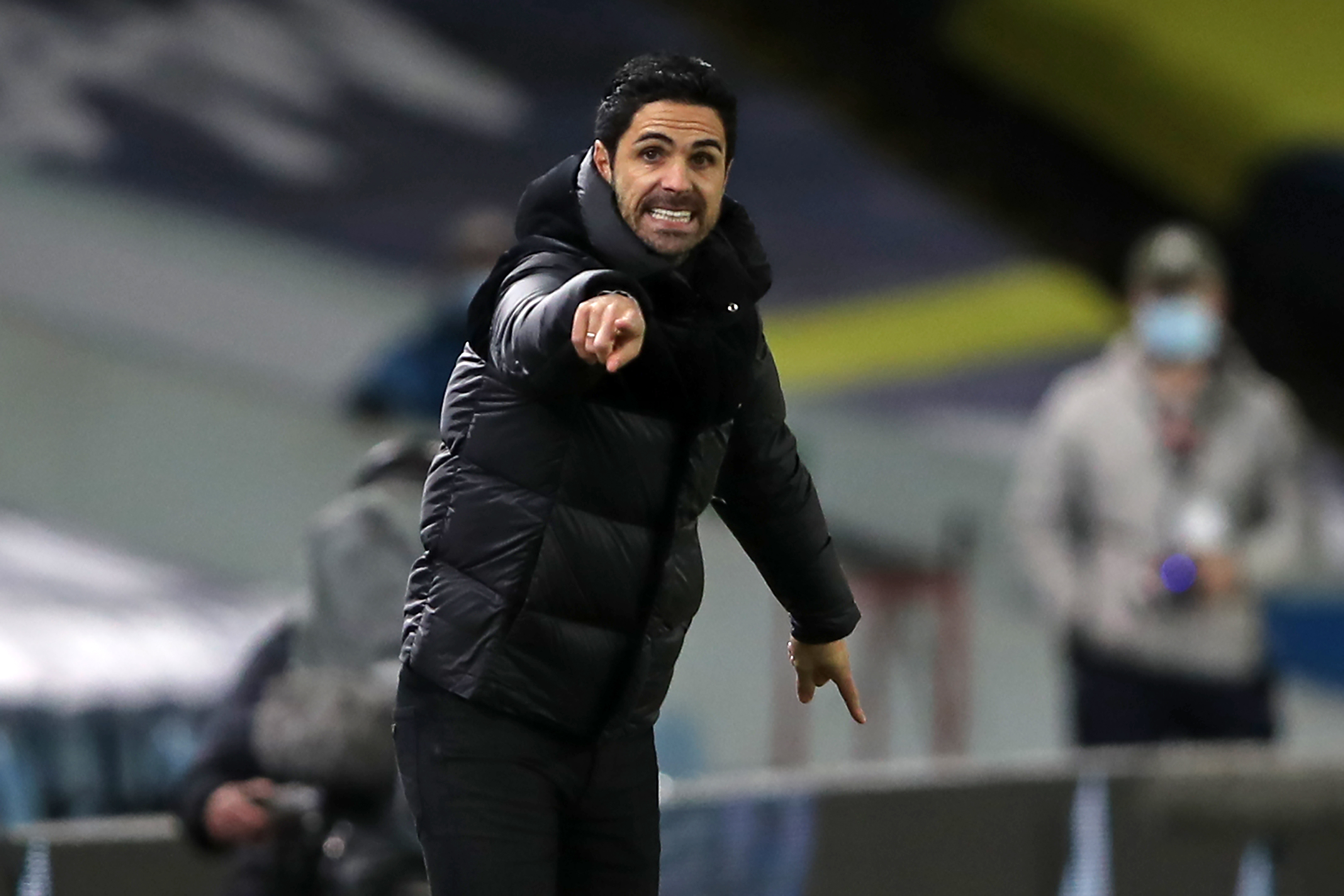 Arsenal host Wolverhampton Wanderers on Sunday evening, with both sides occupying that congested mid-table where prior to the start of thie weekend, six points separated just nine teams.

Arsenal look to churn out a consistent run of results after a plethora of disappointing league performances have left them in the bottom half of the table. Only ten Arsenal shirts left the pitch after the 0-0 draw against Leeds last week, and the team were lucky not to go behind late on as Leeds hit the woodwork three times. Nicolas Pepe was dismissed for a naive headbutt and his manager Mikel Arteta was far from happy about it, but the truth is Arsenal were struggling before and after they went down to ten men.

This season, in particular, having an experienced manager could be a huge advantage, perhaps magnified by a renewed climate in football and indeed the surrounding economy. José Mourinho at Spurs and Brendan Rodgers at Leicester are both impressing near the top of the league. However, there are plenty of counterexamples to this theory – Man City are struggling with Pep Guardiola at the helm, while oppositely the young Frank Lampard has Chelsea heralded as one of the title contenders. However, Mikel Arteta is in his first major managerial role, and could be excused for being a little out of his depth at such a large club.

Part of the problem at Arsenal is that neither Lacazette or Aubameyang – an attacking force worth a combined £102 million – are hitting the net often enough. The team as a whole are averaging one goal a game which is a huge problem. Arteta needs to find a way to get Aubameyang scoring as he was the saving grace for the Gunners last season.

Concentrating on Wolves then, it’s hard not to be continuously impressed by the work ethic and attitude of the squad and manager. They’ve barely had a moment’s rest for about a year and a half but have been competing on many fronts throughout this period. They have lost two important players in Matt Doherty and Diogo Jota but continue to retain a place in the top ten.

Their last fixture saw Wolves draw 1-1 to Southampton on Monday night – a fairly predictable scoreline as admittedly Wolves have also averaged a goal a game and, although the Saints have scored plenty themselves, their opponents have been impressive in defence. Wolves are stringing some steady consistent performances together, but most of their matches have looked fifty-fifty so Nuno will hope to increase their attacking threat over the Christmas period.

Pedro Neto has been a welcome addition to Wolves since the transfer window of last Summer and his encouraging performances this year could be the key to success in the coming weeks and months. Raul Jimenez has been the main goal provider at Wolves throughout their most recent spell in the Premier League and continues to contribute steadily this season. However, while Jota tears it up on Merseyside, his fellow compatriot Neto has managed to pick up his game significantly as well, and is only one goal away from equalling his 2019/20 tally.

Willian missed out on European football due to a minor calf injury, but is likely to be back in action on Sunday. Calum Chambers has finally been featuring in the Arsenal youth teams, so is looking a little closer to a senior return having been absent since last December. Meanwhile, Gabriel Martinelli and Pablo Mari continue to gain match fitness after long-term injuries.

Conor Coady has been self-isolating since being in contact with someone with Covid, but will likely be available on Sunday. Romain Saiss however is less likely to be involved having tested positive himself on or before 23rd November.

Wolves have been without Jonny since August and the Spaniard remains unavailable.

Neither side has been potent on the attacking side and neither have been defensively leaky either. In fact, they both have the same record in terms of goals scored and conceded this season, which I think could stay the same this weekend.