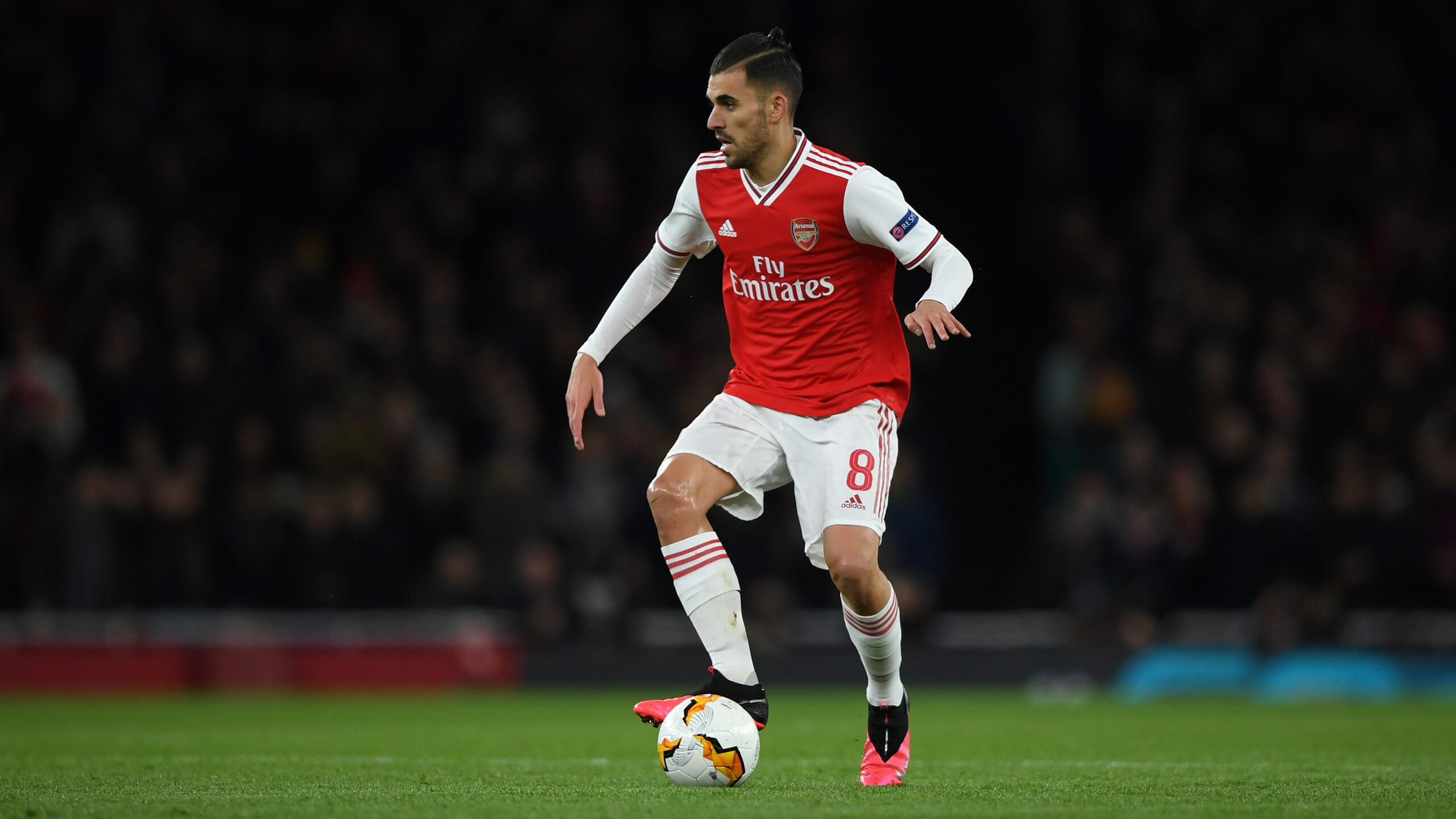 Arsenal: Why Torriera’s injury could provide the platform for rarely seen midfield general to thrive – opinion

Arsenal recovered from Europa League heartbreak last week to progress to the quarter-final of the FA Cup by overcoming Portsmouth 2-0 on Monday evening.

However, it has been revealed that the Gunners suffered a significant blow during the encounter, as centre midfielder Lucas Torreira suffered a fractured ankle during the win and could be set to miss the remainder of the season, depending on the injury severity. A timescale has not yet been released, but while the Uruguayan is on the treatment table, in his place Dani Ceballos could be given the opportunity to feature more frequently.

So far this term, Torreira has made 33 appearances in all competitions for the Gunners, while Ceballos, on loan from Real Madrid, has featured just 22 times, but only 12 of those have been starts, as per WhoScored. With the prospect of returning to Real Madrid in the summer or possibly searching for a new club, this could be the Spaniard’s opportunity to put himself in the shop window. Furthermore, he has featured nine times for Spain in the last two years, scoring once, and this might be his last chance to book a ticket on the plane to the European Championships this summer, so he should not need any extra motivation.

When he has appeared in the Premier League for Arsenal this season Ceballos has impressed, averaging 1.7 tackles, which is 0.5 more per match than Torreira, as per WhoScored. It would appear that the 23-year-old loanee is better at recovering possession compared to the man he could replace. Additionally, in spite of having made 11 fewer appearances in the top-flight for the Gunners, the Spaniard has provided two assists, while Torreira has just one, as per WhoScored. Having double the number of assists suggests he also exerts a more significant creative threat.

Arteta may be reluctant to build around a player whose future at Arsenal is only short term, but based on the statistics from this season, if the Spaniard wants to give his side the best possible opportunity of achieving an unlikely European place he should start his compatriot more often. There is every possibility that with a consistent run of games Ceballos could thrive in an Arsenal shirt and replace the void that is set to be vacated by Torreira’s devastating injury.