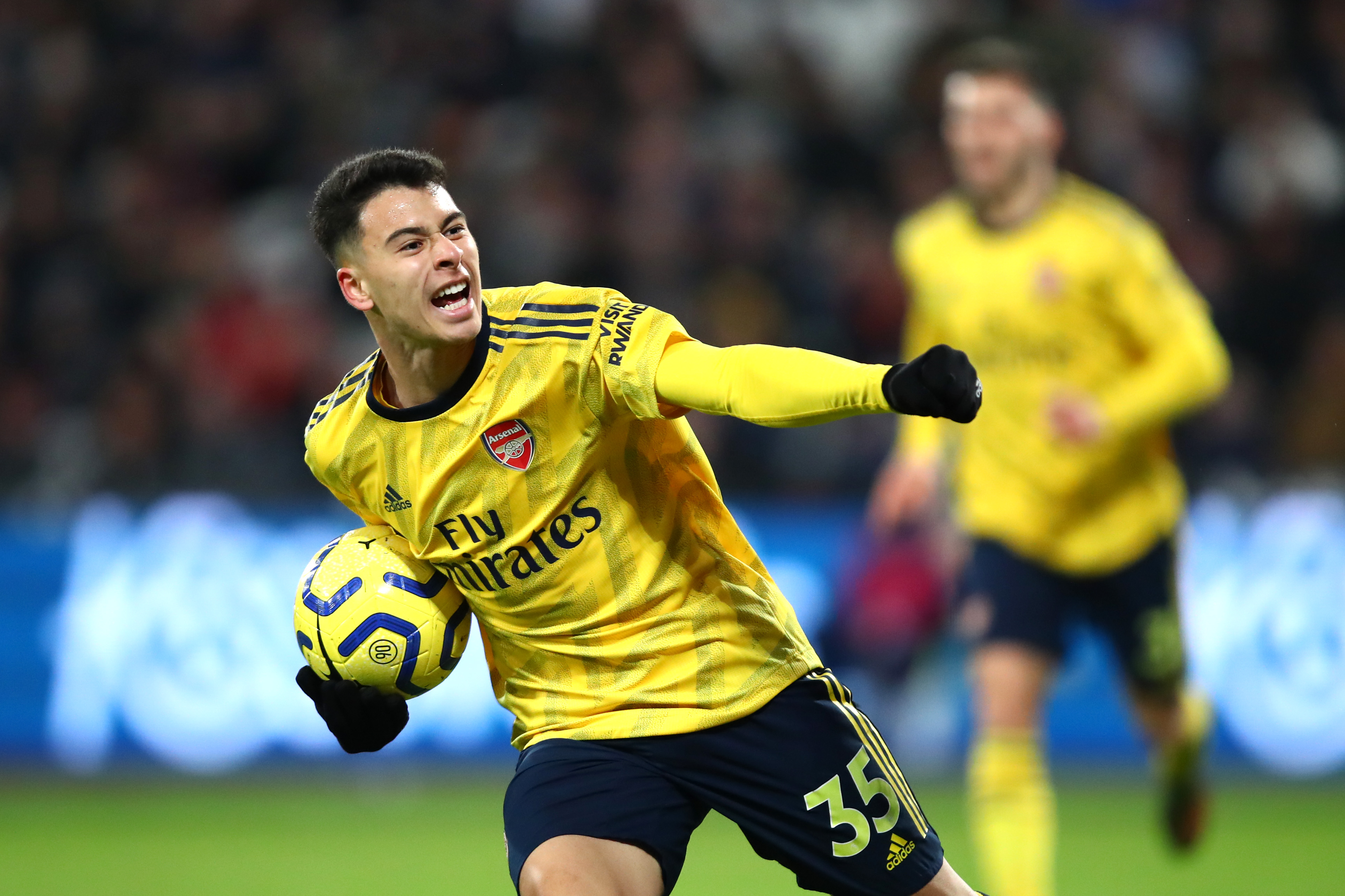 Arsenal’s shinning light: the youngster who could be key in turning Arsenal’s fortunes around – opinion

Gabriel Martinelli scored his first Premier League against West Ham on Monday night and kick-started his sides come-back against their London rivals. The goal was marked on his eighth appearance in England’s top-flight this season and his name may be appearing on the Arsenal team-sheet alot more this season as Freddie Lunjberg looks to transform Arsenal’s season.

The youngster has also proved significant in Arsenal’s qualification for the final 32 in the Europa League as he has managed three goals and three assists in five appearances – a remarkable return for such a young individual.

It is fair to say that recent Arsenal performances, their comeback in Belgium last night and London aside, have been somewhat uninspiring and underwhelming yet the Brazilian has been Arsenal’s shining light so far this season and could be crucial in changing their fortunes around this season.

He became the youngest player to score for Arsenal on their first league start at the London Stadium which also made him the fourth-youngest goalscorer in the Premier League for the Gunners.

The youngster arrived from the Brazilian side Ituano this summer for a fee in the region of £6m and managed 10 goals in 34 appearances since making his senior debut for the club in November 2017. He became the ninth Brazilian to join Arsenal and credited two former South Americans when arriving in London saying, “I know Edu, Denilson and I know that they have a lot of history at the club.” The two made 79 and 96 appearances in North London respectively and with 14 to his name already, Martinelli’s future could be bright at the Emirates.

After being substituted on against Standard Liege yesterday he received huge praise from Arsenal legend, Martin Keown, who stated: “The game changed when Martinelli came off the bench tonight…I didn’t see a role model in that team. He came on and changed it.” Koewn also blamed some of the older players in the Arsenal set up for lacking desire which they have been criticised for on a number of occasions over the years and a player such as Martinelli could be just what they need to inject some needed life and impulse to a side struggling for form this campaign.

Martinelli hailed Ljunberg after the fixture against the Hammers stating, “he talked to me and said that he wanted me to do my best, to continue the way I had been playing in the other games.” The former Arsenal star has clearly taken a liking to the youngster and he could very well become one of the first names on the team sheet over the Christmas period; if his teammates continue to perform poorly especially.