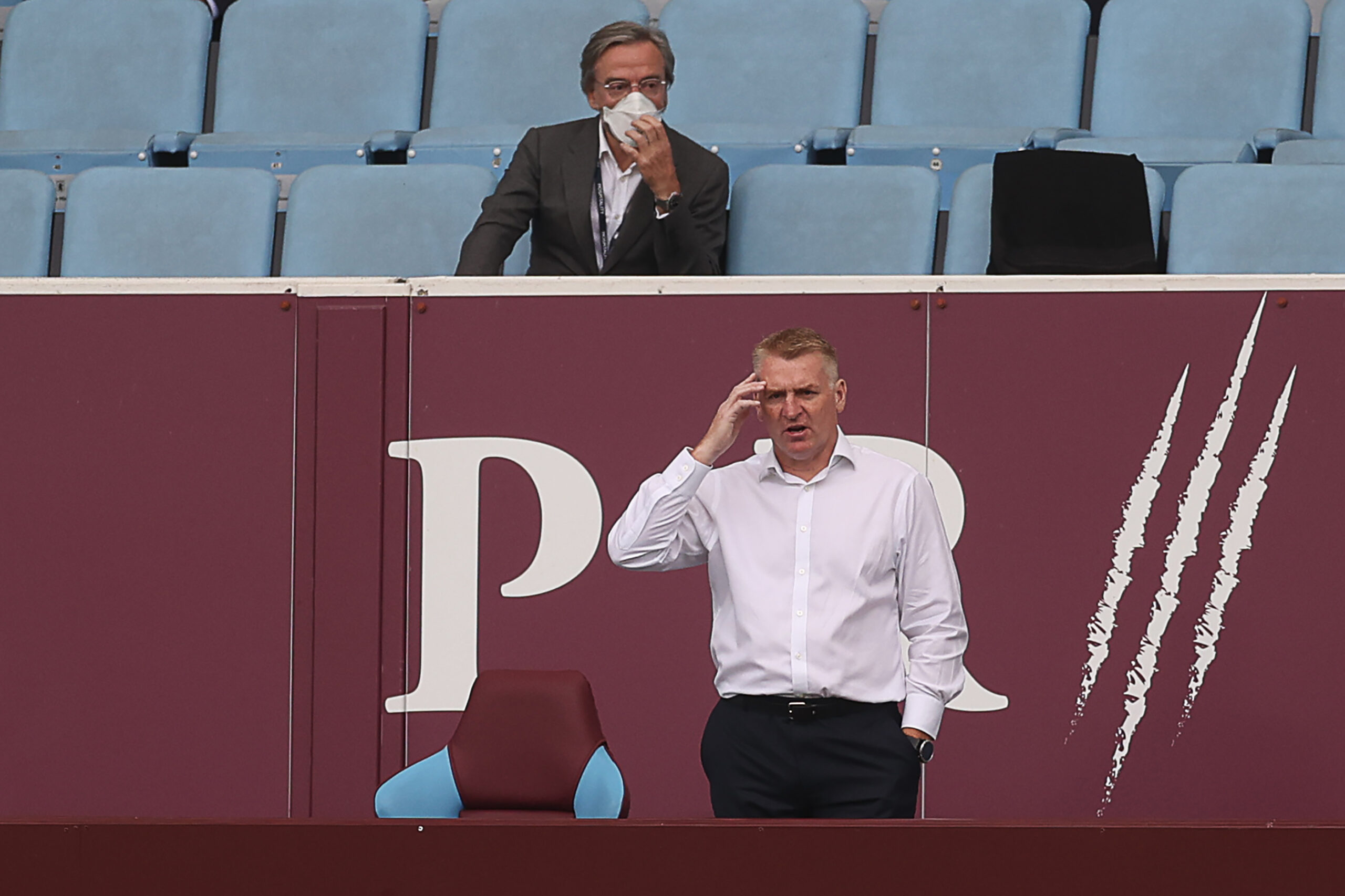 Amidst the national and global standstill that has been brought about by the COVID-19 pandemic, Premier League football returned with much anticipation on Wednesday night, yet the duel that was contested between Aston Villa and Sheffield United failed to live up to any form of pre-game excitement as two teams nervously scrapped in front of an empty stadium, with on and off-field refereeing decisions generating the majority of the noise inside Villa Park.

As Dean Smith’s side took to the pitch to play out the first of an indescribably important nine-game stretch for the newly-promoted side, supporters would be forgiven for their satisfaction at seeing club captain Jack Grealish donning the armband alongside defensive stalwart Tyrone Mings returning in central defence.

Yet it was a game, from start to finish, that seemed devoid of attacking flair; a fixture that appeared to be at ends with its pre-game billing of marking the return of the English t0p-flight; the most exciting and alluring league in the world.

Despite the Villains embarking on a crucial stretch for the club’s long-term future, Smith’s side were unable to gather any early momentum in their pursuit of stopping Chris Wilder’s impressive Sheffield side, but it took less than 45 minutes for a combination of VAR, goal-line technology and the on-field referee to take centre stage as an Oliver Norwood free-kick clearly passed the line after being bundled over by Ørjan Nyland; as Oliver looked to his watch, no response was present and the referee declared play on.

But as replays re-surfaced, it became clear that the seemingly infallible goal-line technology had fallen short, resulting in Hawkeye releasing a statement following the game, declaring that the level of “occlusion” in crowding the camera angles had not been seen before in over 9000 fixtures in which the technology was being used.

Given the stakes, it seems nothing short of unimaginable that technology would be taking centre stage as the Premier League returned for the first time in over 100 days, but as Smith and Wilder looked on in disbelief, it was not only the lack of exciting, attacking football that left both coaches in a state of confusion and, in Wilder’s case, understandable frustration.

The return of John McGinn for Villa is a boost that has the potential to give Smith’s side a relegation-defining edge, with the Scotsman lining up in a midfield three alongside Conor Hourihane and Jack Grealish, with Douglas Luiz sitting in a deeper-lying role for the Villains. Despite the Villa boss being able to field his first-choice selections in the centre of the park, it was far from a first-choice performance from the West Midlands side who seemed to lack the energy and pace that will be required if they are to stave off relegation and remain a top-flight side.

In a game that should have seen Chris Wilder’s side take all three points, the Blades’ boss will not necessarily be disheartened by the performance from his team; the steeliness that has been present in their unprecedented push for European qualification was most certainly detectable, but Wilder will be all too aware that the likes of Oli McBurnie will have to be more clinical if the unimaginable is to occur at Brammall Lane and United are able to secure European football for the 2020/21 campaign.

Villa simply have to and must be better; Wilder and Sheffield United will be just fine, but as the Premier League returns with a ‘new normal’ in atmosphere and pace, it may not only be the players and coaches who require a period of adaptation for the much-anticipated return of the English top-flight.