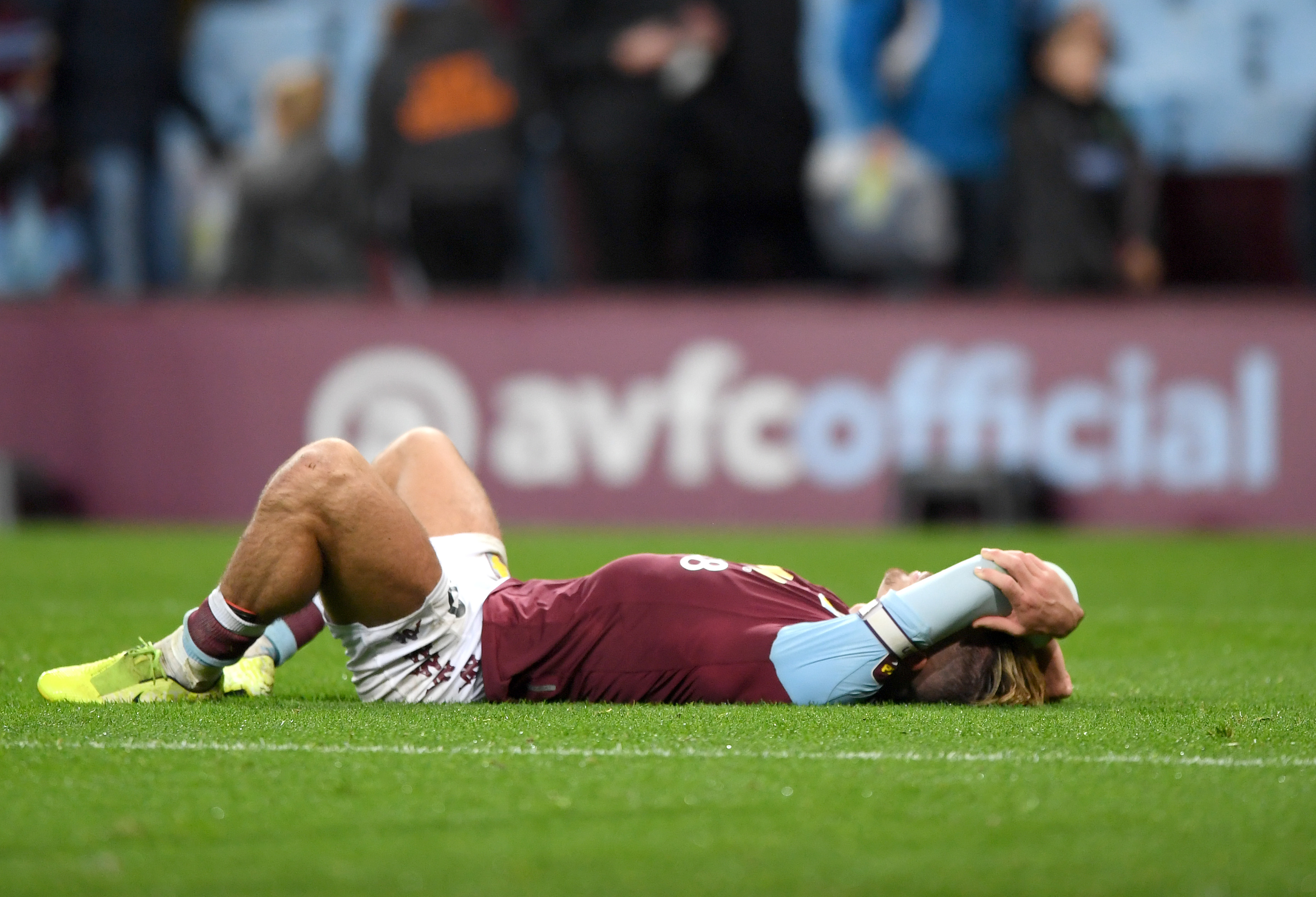 In a season with very few positives for Aston Villa, Jack Grealish has been their one shining light and once more he was the only standout performer for Dean Smith’s side at the weekend as they succumbed to a disappointing defeat at the hands of Southampton.

Against the Saints, the 24-year-old managed three shots, all of which were on target; whilst he scored Villa’s only goal, which was a sweetly struck volley but just a mere consolation coming in the 75th minute. The youngsters passing accuracy of 85.1% was only bettered by Conor Hourihane, but the Englishman did make 20 more passes than his teammate during the 90 minutes. The attacking midfielder also made five more key passes than any of his teammates with seven and also made the highest number of successful dribbles of anyone in a Villa shirt with four.

This is not the first time the youngster has outshone his Villa teammates this season and it certainly won’t be the last. In Villa’s defeat against midlands rivals Leicester City, Grealish hit their consolation goal that day, again a perfectly struck shot that rippled the side-netting. On that day, Grealish managed more key passes (3) and more dribbles (4) than any of his teammates whilst also managing the second-highest number of passes in Claret and Blue with 40.

He leads the way in all offensive statistics (goals, assists, shots per game and key passes) for Villa this season in the league; other than dribbles, where he is only bettered by John McGinn, who averages 2.3 per game in comparison to Grealish’s 1.9. He also leads the way significantly in key passes per game with 2.8 on average, his closest rival is again McGinn, who averages almost half that of Grealish with 1.5.

These stats simply show that the attacking midfielder is too good for the club and despite Dean Smith claiming that Villa do not need to sell any of their best players in January, if Grealish continues to carry the weight of the whole side on his shoulders, Smith may find the youngster wanting to leave and that would not be good for the West Midlands side.

Despite Spurs bidding £25m for the midfielder in the summer of 2018, he remained at Villa and lead them to promotion last season and now has a value of £31m (Transfermarkt). The club followed this interest by handing Grealish a new deal which sees him at the club until 2023.

Yet, with the European Championships fast approaching, Grealish will want to stake his claim and be named in Gareth Southgate’s squad for his first major international tournament. However, playing in a side who continue to struggle in the Premier League may not help his case and Villa may have a fight on their hands to keep him.