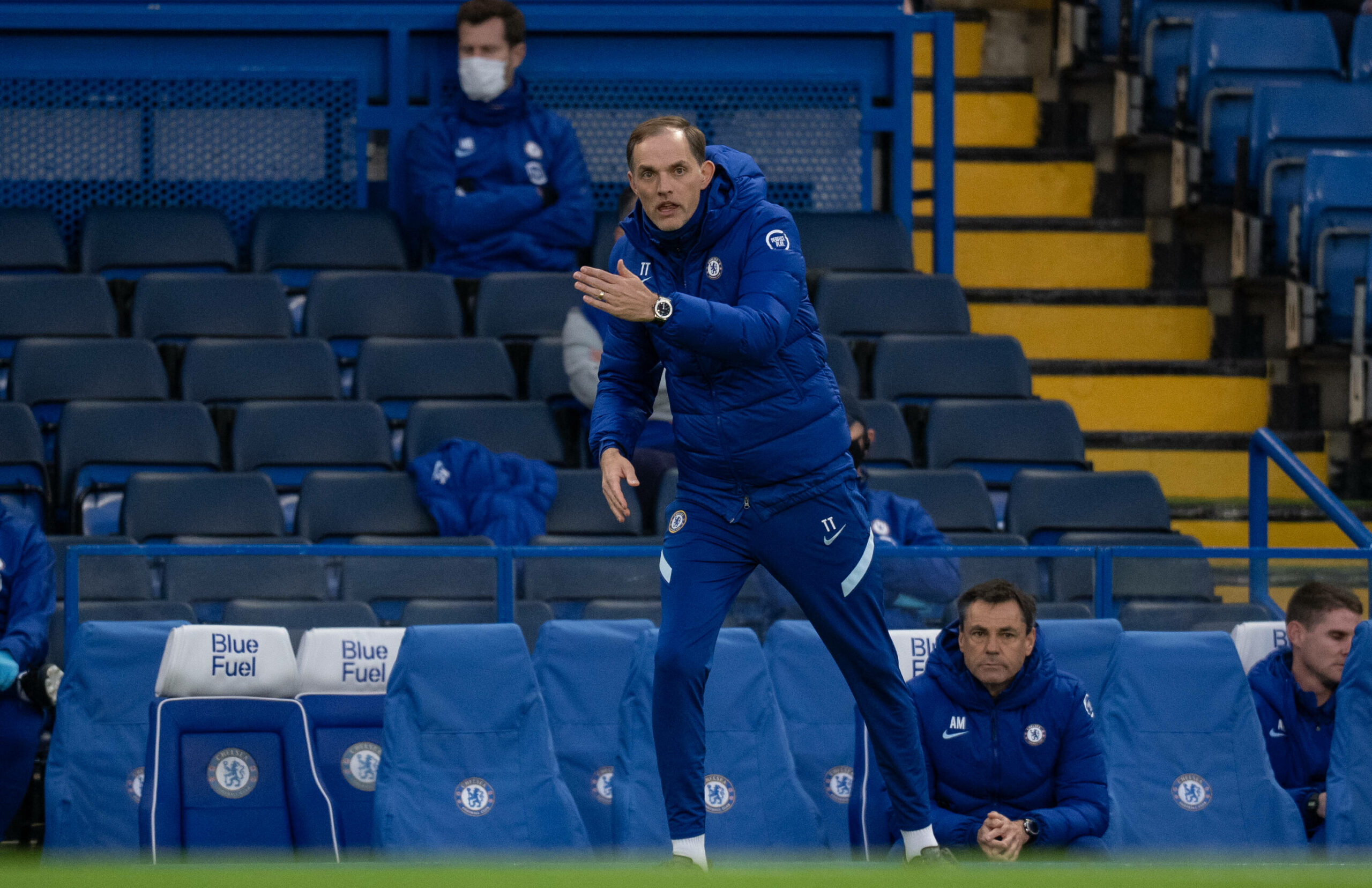 Aston Villa welcome fans back to Villa Park as they host a rejuvenated Chelsea side. Last time out, Villa held Chelsea to a 1-1 draw at Stamford Bridge, as former manager Frank Lampard struggled to get the best out of his London side.

Aston Villa head into the tie off the back of an impressive win away at Spurs. Villa have particularly struggled to win against the big six in recent seasons; however, their win against Spurs adds to the double they did over Arsenal, as well as their 7-2 victory against Liverpool early in the season; a clear sign of progress under Dean Smith. Ollie Watkins continued his impressive debut campaign, scoring the winning goal and completing Villa’s comeback before halftime.

Some may argue that this result is a sign of things to come for the West Midlands side next season, as they looked a much stronger outfit during the first half of the season when their key personnel were fit and in form. The loss of captain Jack Grealish for 12 games derailed Villa’s season, as they endured a woeful 2021. Despite this, many will argue that the season has been a success, securing a respectable mid-table finish and progressing massively from the struggling side who barely scraped survival merely 12 months ago. However, the prospect of what could’ve been, particularly in this turbulent season, leaves many to suspect Villa could’ve finished much higher and ultimately disappointed.

Next season will be the real test for Smith, as he must navigate Villa to compete in and around the top eight to continue the club’s progression under his reign. We’ve seen the likes of Everton, Wolves and more recently, West Ham achieve this, so there is no reason for Villa, with their calibre of players and financial backing, to not be able to emulate this next year. However, in the shorter term, back-to-back victories against London’s top two sides would give Smith, and his squad, a massive boost of confidence ahead of the 2021 campaign.

Thomas Tuchel has the opportunity to seal off a magnificent first few months at the club by winning Chelsea’s second Champions League trophy next Saturday. However, before that, he must secure Chelsea’s top-four position, which he can do with a victory over Aston Villa this weekend. The Blues head into the tie one point above Leicester and Liverpool, who could leapfrog the London side should they fail to win. After losing the FA Cup final, Tuchel must secure top four football at minimum to have something to show for come the end of the season.

Last time out, Chelsea took revenge in the league against a Leicester side who beat them in the FA Cup final three days before. Tensions unsurprisingly flared as Chelsea’s loss was still raw. Yet, an Antonio Rudiger opener and Jorginho penalty were enough to hold off Leicester’s late comeback, securing Chelsea’s fourth win in their last five league games. This strong finish has seen them leapfrog the Foxes into the top four, despite Brendan Rodgers’ side sitting there comfortably for the majority of the season.

It’s hard to predict what kind of side will play against Villa, as Tuchel will want to secure Chelsea’s top-four finish but not risk any key players ahead of their Champions League final a week later. Many expect a strong side, as a loss against Villa could derail momentum heading into their all-important final. Olivier Giroud has a great record against the West Midlands side and is rumoured to leave Stamford Bridge in the summer, so will most likely start for the Blues.

Ross Barkley is ineligible to play against his parent club. Matty Cash, Morgan Sanson and Trezeguet all remain injured.

Kante came off against his former side Leicester with a knock and won’t be risked. Kai Havertz and Andreas Christensen could pick up game time ahead of the final in Portugal.

With a weakened side and their minds on next week’s final, Chelsea could struggle against an almost full-strength Villa side with nothing to lose. Playing in front of their home fans, Villa will want to end the season on a high.