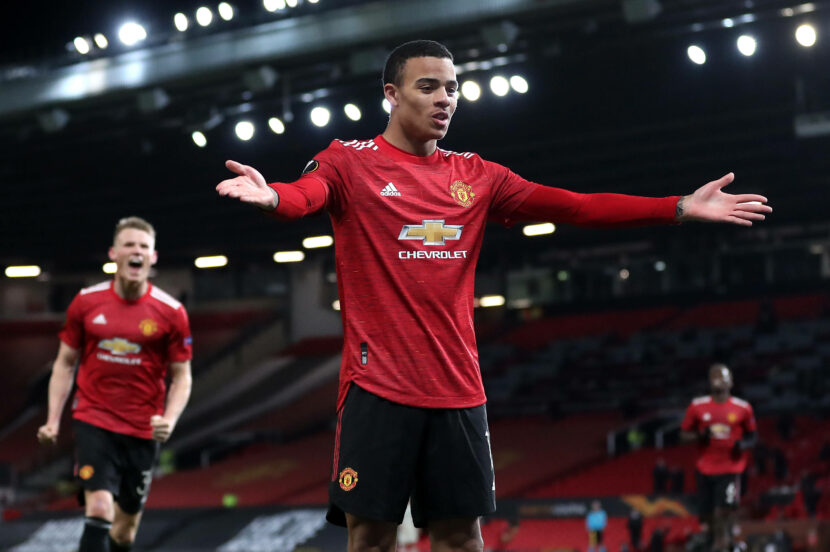 Aston Villa welcome Manchester United to Villa Park this weekend, fresh off the back of the Red Devil’s success in the Europa League. The sides met on New Years Day in the reverse fixture, where United came away 2-1 winners in a closely contested affair.

The fresher of the two sides, Aston Villa come into the game off the back of possibly their most impressive display of the calendar year as they beat Everton 2-1 at Goodison Park. In a dominant performance, the Villains should have come away having scored five or six, with their free-flowing attacking style on full display in Merseyside. Despite the absence of key creative threat Jack Grealish, Villa played some of their best football in recent months and head into the United tie full of confidence.

The absence of Jack Grealish has hurt Villa massively, ending their European dreams and leaving their 2021 form similar to that of last season, where they were almost relegated. However, when on form, the likes of Ross Barkley, Ollie Watkins and Anwar El Ghazi showed that Villa are capable of some impressive performances without their boyhood fan turned captain.

Barkley has been particularly disappointing for Villa recently, arguably having one of his worst seasons as a professional, however, he showed glimpses of what Villa fans had come to love early on in the campaign with a man of the match performance. Villa will be without Grealish again as they host second-placed club United on Sunday, and Dean Smith will again expect those who performed well last weekend to prove that Villa are no pushovers this campaign.

Smith’s opposite Ole Gunnar Solskjær will have a challenging task to assess his priorities, as his United side faces four games in eight days. United head into the Villa tie off the back of Europa League success, reaching the final of the competition despite losing 3-2 to Roma in their semi-final second leg on Thursday night. The Red Devils now face three league games in five days, starting with Villa on Sunday. Arguably the easiest fixture on paper, with games against Leicester City and Liverpool following midweek, it will be intriguing to see how United approach the tie.

With United having success on the pitch, the drama continues off the pitch. United’s fixture against Liverpool last weekend was postponed due to fan protests against United’s ownership, and this will certainly resurface in one way or another this weekend. Whilst a pitch protest is unlikely, and security will undoubtedly be heightened, the anti-Glazer protests must have had an effect on the players and coaching staff at United. It will be interesting to see whether this translates to the pitch.

Looking ahead to the game, United will need to rotate some personnel having played a strong side against Roma only days before. With a key league fixture against Leicester quickly following this one against Villa, it wouldn’t be surprising to see the likes of Fred, Van de Beek and Greenwood all starting again on Sunday. Despite what will likely be a weakened side, United should still have the squad depth to gain all three points against Villa.

Jack Grealish will be unavailable, as he hopes to step up his recovery in the coming days. Morgan Sanson could return to the bench.

Dan James and Anthony Martial are the notable absentees. Solskjær could introduce some squad players to ease the heavy fixture list.

Despite the heavy fixture list, United should be able to field a squad more than capable of beating a Villa side who have been very inconsistent this year.