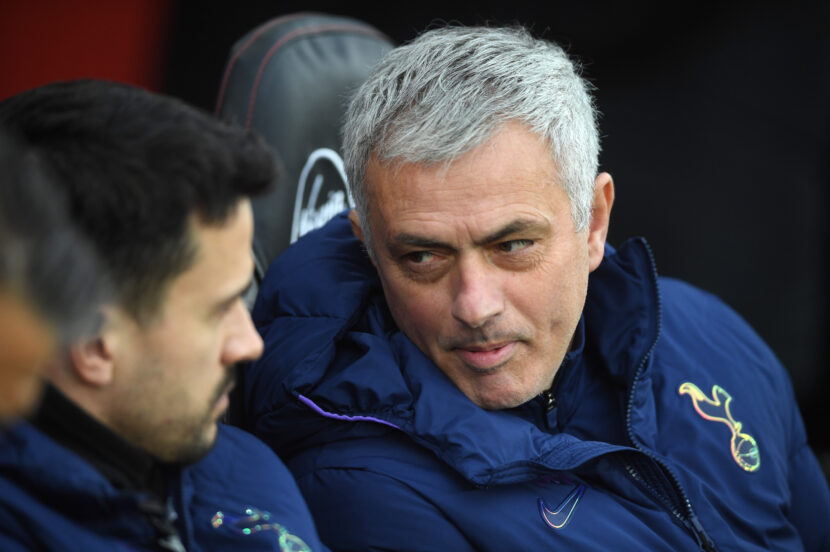 A crucial game at both ends of the table takes place this Sunday as Aston Villa host a Tottenham side in hot pursuit of a Champions League place.

The last time these sides met, it was at the start of the season, where Aston Villa had returned to the Premier League after a three year absence. Late goals from Harry Kane and Tanguy Ndombele crushed the Villa faithful, who had been in ecstasy throughout the match after John McGinn’s early opener. It’s fair to say the Midlands side will be looking to improve upon their last performance against Spurs this time around.

With many of their relegation rivals having already played, Villa come into the tie rested and refreshed, with the possibility to leapfrog their way into 15th place. With the likes of Bournemouth, Watford and Brighton all dropping points, Sunday’s fixture presents a huge opportunity to the Villans if they can seize it.

Villa’s record against the traditional top six has been less than impressive this season. A solidary draw against Manchester United marks them as one of the lowest-scoring teams against the top six, however, the results don’t tell the whole story. Villa could have quite easily beaten Liverpool, Spurs, Arsenal and Chelsea were it not for late capitulations, taking the lead against all four sides in fixtures this campaign. They will be hoping that they can build on their steady home form to grab a few shock results as they battle for survival at the foot of the table.

The Midlands side come into the game off the back of a 2-1 defeat to relegation rivals Bournemouth, however, things aren’t all doom and gloom at B6. The result was mostly down to costly mistakes, and there were promising signs at the other end for the Villans. Mbwana Samatta grabbed a goal on his debut, and the returning Keinan Davis impressed. Villa looked by far the better side in the second half, they just couldn’t grab that crucial equaliser.

Jose Mourinho’s tenure at Tottenham has so far been one most reflective of his character. Seemingly reigniting Spurs before suffering defeats to the likes of Manchester United and Southampton, the special one has had a not so special campaign to date. However, Spurs lie four points off fourth and have a favourable fixture list running to the end of the season, so things could be a lot worse.

The special one showed why he has earned his name in Tottenham’s last league game, beating his rival manager Pep Guardiola 2-0, in a typical Mourinho masterclass. Spurs were outperformed and seemingly outplayed for the majority of the match, however, a special goal from Steven Bergwijn and a second from Son saw the north London side see off City once again.

Spurs will be heading into this tie full of confidence, with a struggling Villa side the next obstacle in their way towards their Champions League spot.

Dean Smith remains doubtful over Keinan Davis’ involvement after he reinjured the hamstring in an under 23’s tie, that he had only recovered from one game before.

Despite having the home advantage, Spurs look too much of a threat for Villa. This looks as it is only going to go one way.