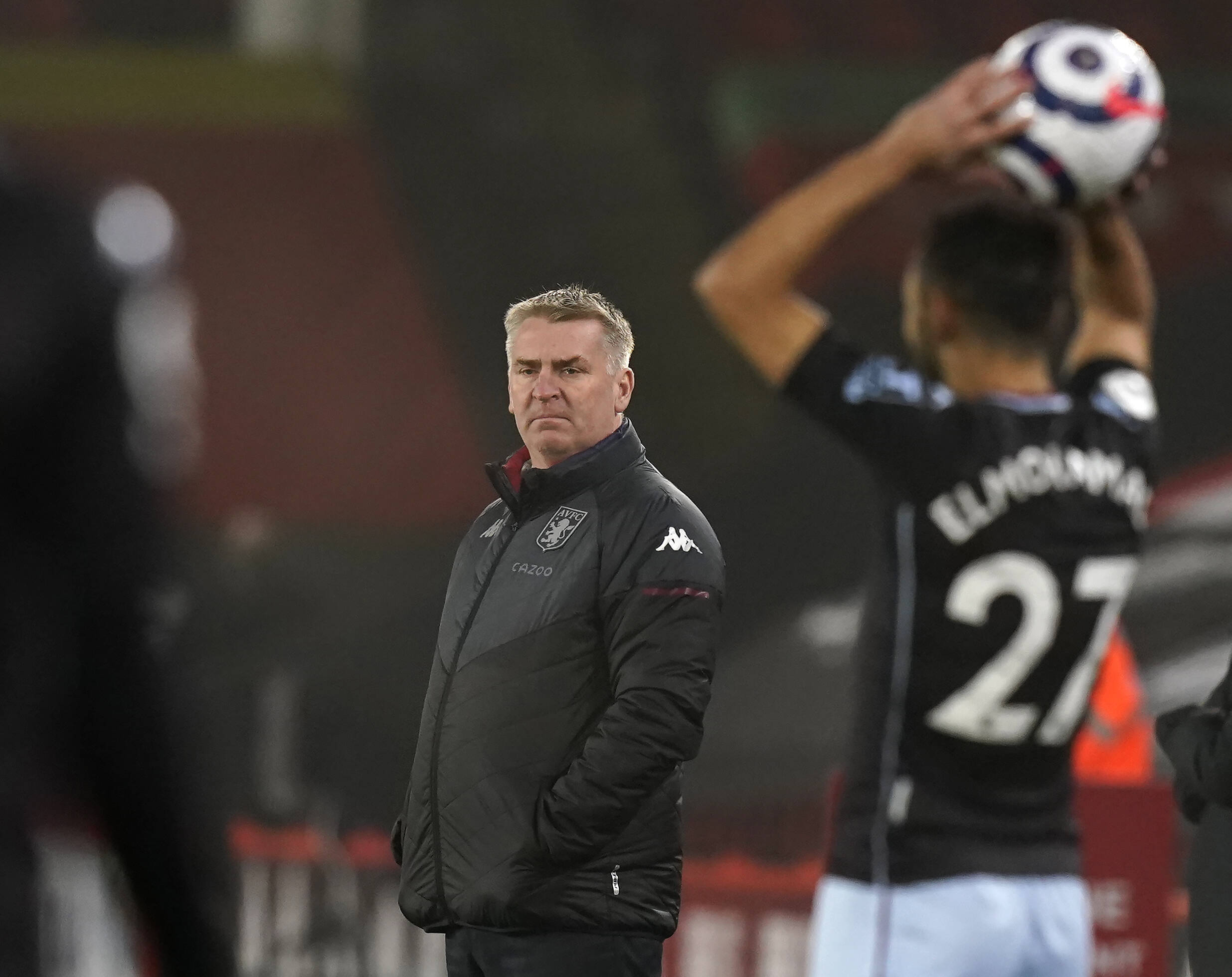 Football returns to Villa Park for the first time in two weeks on Saturday, as Aston Villa host Wolves. While this West Midlands derby never used to be as intense as others; in recent years, battles at the peak of the Championship have escalated the stakes of the fixture for local bragging rights. Currently, the top two sides in the region, neither side will want to give an inch, as both look for a top-half finish or even an outside chance of securing European football. Last time out, Villa came away 1-0 winners at the Molineux, courtesy of a late Anwar El Ghazi penalty.

Aston Villa head into the tie off the back of what must be their most disappointing defeat this season. The Midlands side fell victim to a 10-man Sheffield united, rooted to the foot of the Premier League. Despite Phil Jagielka’s dismissal in the second half, Villa were unable to break down a stubborn Blades defence, in what must have been a frustrating night for Dean Smith’s men. The defeat has heavily dampened Villa’s European possibilities, as the Midlands side could have moved up to three points away from the top four with a victory. Now, with only one game in hand over their opposition above, Villa will need to find wins in a cruel run of fixtures if they want to realise their European ambitions.

Looking ahead to the fixture, Smith will be counting on a return of club captain Jack Grealish to spark an upturn in morale for his Villa side. The boyhood fan has missed the last three games through injury; however, he is rumoured to return to fitness soon. The return of Grealish could be pivotal to Villa’s chances of winning, as, without him, the side has struggled to score and create chances. The fact that Villa have played their best football away from home must also be a worry for Smith; however, the motivation of a local derby could be all Villa need to spark energy into their final run of games.

Wolves also come into the local derby off the back of a disappointing defeat, losing 4-1 to Manchester City. Whilst nobody has been able to stop the Manchester City winning streak, Wolves lost in humiliating fashion, shipping four and lacking the competitive edge they usually have against the top sides. A sole Conor Coady goal was a consolation for the Midlands side; however, they will be looking to turn their fortunes around with a win over their local rivals this weekend.

Some may argue that Wolves have lost their ability to ‘entertain’ as they did in their earlier, more successful seasons in the Premier League. Before the City game, the last time a Wolves fixture had more than three goals was their most recent local derby, a 3-2 defeat to West Brom in January. A single goal typically deciding a Wolves fixture further highlights Wolves’ absence of a clinical striker, such as Raul Jimenez, to turn the closely contested games into victories.

With the Mexican’s return date still unknown, Nuno Espirito Santo must continue to rely on Fabio Silva, Pedro Neto and Adama Traore to create the majority of Wolves’ goals. The three have scored a combined total of seven goals this season, leading to many pointing the finger at the forwards for Wolves’ disappointing season. A win at Villa Park may silence the critics for now, but Santo has a larger job on his hands to make sure Wolves are firing again next season.

Jack Grealish could return following a shin injury. Changes may be made after the Sheffield United defeat, with Morgan Sanson, Ross Barkley and Douglas Luiz all in contention. Matty Cash, Wesley and Kourtney Hause are all still unavailable.

Willy Boly could return; however, Daniel Podence and Raul Jiminez are still unavailable.

With both sides coming off the back of defeats into a local derby, neither will want to give an inch. This one will end all square.