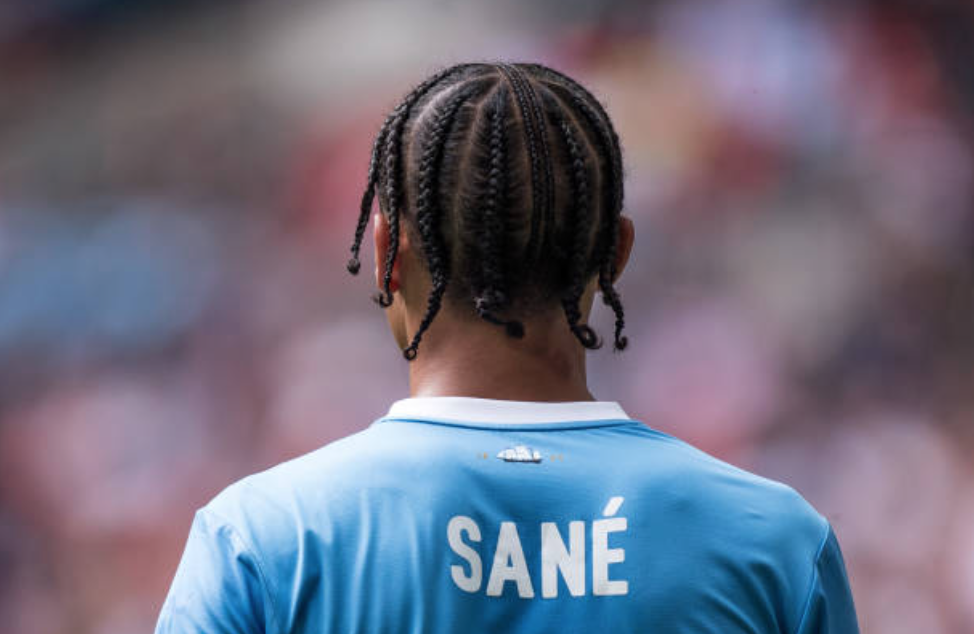 Despite sustaining a knee injury that could see him unavailable until February next year, Manchester City winger Leroy Sane remains on Bayern Munich’s radar, according to reports from The Sun.

The newspaper claims that City will demand the Bundesliga Champions to pay a fee in the region of £145 million to secure the services of the 23-year-old, though Pep Guardiola is still hoping that Sane will commit his future to the club by signing a new deal to remain at the Etihad.

As they were unable to complete a deal for the winger over the summer, Bayern instead made the loan signings of Philippe Coutinho and Ivan Perisic.

However, Sane represents a more permanent option for the replacement of Arjen Robben and Frank Ribery who both departed over the summer after long spells commanding the flanks in Munich.

Manager Pep Guardiola, who joined Manchester City from Bayern in 2016, said of the situation, “He [Sane] has to decide. If he wants and there is an agreement, then it’s good. But if he wants to leave, he can do it.”

During his spell in Manchester, after joining from Schalke in 2016 for £37 million, Sane has won back to back Premier League titles, the FA Cup and the League Cup twice.

In that time, he has made 134 appearances for the Sky Blues in all competitions. In the 2018/19 season, he played on 31 occasions, 11 of those coming from the bench, which was a significant increase compared to the previous term.

Last season’s total of 20 goals and assists was only eclipsed by the 2017/18 campaign, where he scored ten and assisted 15.

Assisting 15 meant he narrowly missed out on having the Premier League’s highest number of assists to teammate Kevin de Bruyne.

Although, his record of four goals and four assists in eight Champions League appearances was outstanding and helped City reach the quarter-final where they lost to eventual runners up Tottenham Hotspur.