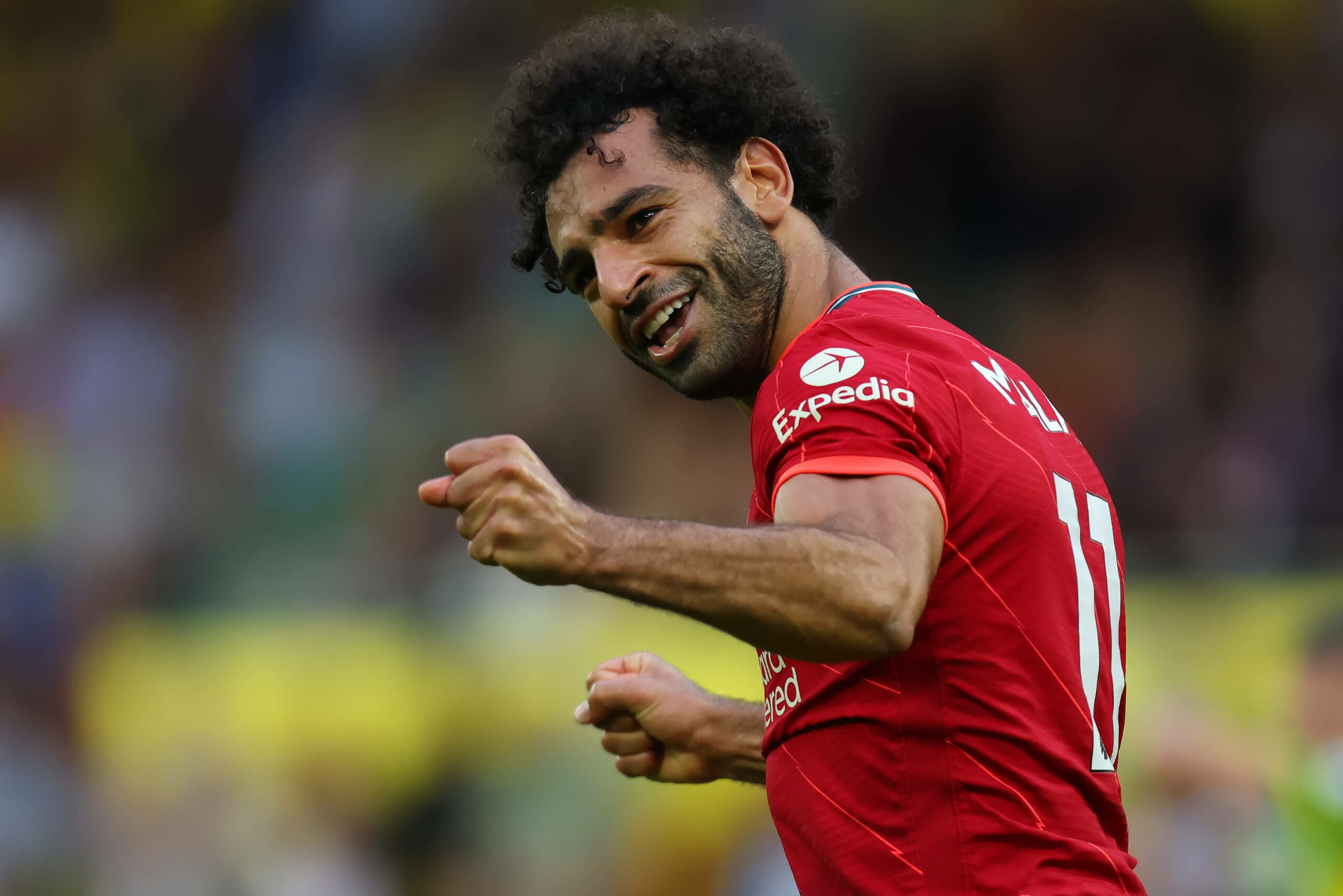 Unbeaten Liverpool will look to continue their strong early season form on Saturday evening as they travel to West London to take on Brentford. The Bees have also started the season well, clearly enjoying their first-ever season in the Premier League.

Confidence is high for both sides on the back of comfortable wins in midweek in the EFL Cup. Liverpool brushed aside Norwich 3-0, while Brentford went four better and thrashed Oldham Athletic 7-0. Both teams can play attractive football, and it should be an intriguing contest in the capital come Saturday evening.

Jurgen Klopp will know his side are in for a serious challenge, coming up against an in-form side with nothing to lose. The Londoners were excellent last weekend when they comfortably beat Wolves 2-0 despite playing the last 30 minutes with ten men.

Ivan Toney is starting to pick up form, and he will be relishing the challenge of facing up to Virgil van Dijk. They have been rock solid at the back too, with only two goals conceded from their five games in the league thus far – although that record will be severely tested by the likes of Mo Salah and Sadio Mane this weekend.

The midweek victories were a good opportunity for both sides to rest some key players and give important minutes to fringe players. New signing Yoanne Wissa scored two goals, including an exceptional overhead kick, while Taki Minamino and Divock Origi found form at Carrow Road as they scored their first goals of the season. Much has been said about Liverpool’s lack of depth, but a return to the scoresheet for both Minamino and Origi will have been a very timely reminder to Klopp that they can offer some attacking threat when called upon.

The Merseysiders currently sit second in the table on alphabetical order alone, having exactly matched the results of table-toppers Chelsea. The pace the top teams are setting this season is unprecedented, and it is hard to see anyone getting past Liverpool, Chelsea, and both Manchester clubs to attain Champions League football for next season. However, given their strong start in all competitions, Klopp will have set his ambitions higher than just making the top four. If they are to repeat their domestic success of the 2019/20 campaign, they simply have to pick up all three points in these tricky away games.

These two clubs have not faced off against each other since the 1980s when Liverpool won a handful of cup games against a Brentford side that weren’t in the top tier of English football. For the Bees’ last win against the Reds, you must go all the way back to 1938, when Brentford ran out 2-1 winners. Could we see history on Saturday evening?

Brentford will be without the suspended Shandon Baptiste following last weekend’s red card, with Josh Dasilva and Mads Sorensen still missing through injury. Saman Ghoddos impressed against Oldham with three assists, and he is the most likely to replace Baptiste in midfield. While Wissa impressed in midweek, it is unrealistic that Thomas Frank will select him ahead of the in-form Toney and Bryan Mbeumo.

For the visitors, Thiago and Naby Keita are missing, with the former out until after the next international break. Curtis Jones is the most likely to join skipper Jordan Henderson and Fabinho in the midfield three. There was some good news for Klopp this week, with Roberto Firmino available for selection following his hamstring injury, and Trent Alexander-Arnold recovering from the illness that ruled him out of last week’s league victory over Crystal Palace. While there is a Champions League match against Porto next week for Klopp to consider, Liverpool will still be at full strength for this one.

The first twenty minutes of this one will be key. If Liverpool can get an early goal, and quieten the raucous atmosphere that will be present, then they will be expected to go on and win the game relatively comfortably. However, if Brentford can repel Liverpool’s scintillating attack and grow into the game, there could be a different outcome. Having said that, given the Merseysiders’ strong form at the back end of last season and the start of this, they have regained their old habit of getting the job done and collecting three points even when not playing well. Expect them to do the same here.