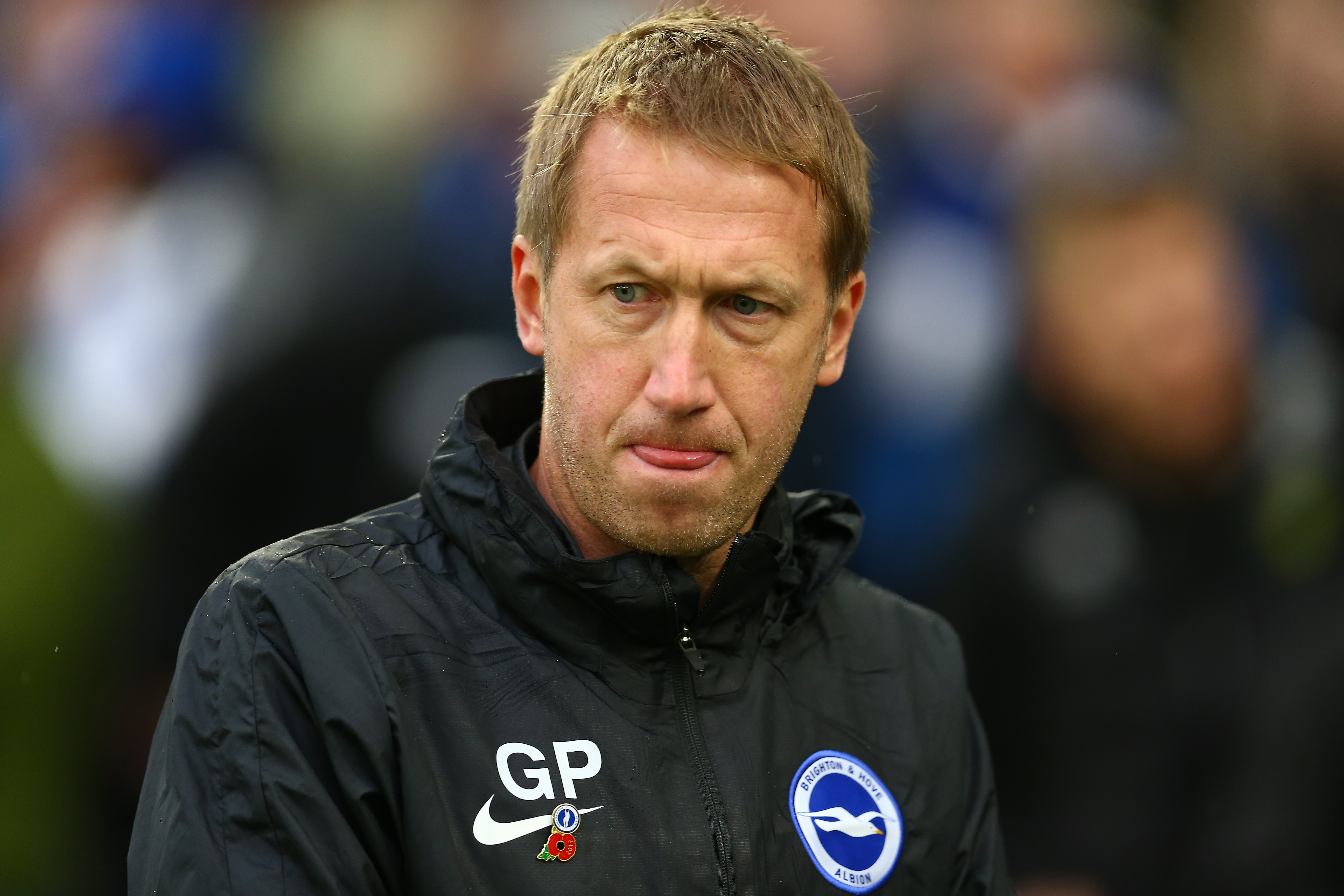 Toppling Norwich in their third consecutive home win, Brighton continued their impressive form with goals from Leandro Trossard and Shane Duffy moving the Seagulls up to eighth in the table.

Although Norwich’s Marco Stiepermann nearly opened the scoring early in the match with the German’s curling effort gliding over Mat Ryan and striking the crossbar, the Canaries would struggle to create opportunities with sloppy play stifling their ability to challenge Brighton.

Indeed, the hosts could have run riot had they been more clinical with their finishing. Steven Alzate and Neal Maupay nearly scored on several occasions, with the visitor’s mistakes presenting prime opportunities for the Seagulls.

The introduction of Leandro Trossard would dramatically impact the match with the Belgian scoring shortly after being brought on. Following a cross, Trossard poked the ball past Krul, giving his team a well-earned lead.

The Belgian would find himself amongst the goals again in Brighton’s second, with the midfielder’s cross finding Shane Duffy. The centre-back met Trossard’s cross tapping the ball in, securing another victory for the Seagulls.

Since their victory over Manchester City, Norwich have lost five of their six league matches, and this display at the Amex will do nothing to improve the team’s confidence. Brighton, on the other hand, are seemingly finding their rhythm with Steven Alzate, Leandro Trossard, and Aaron Connolly hitting fine form.

Trossard has finally returned from injury and his last two matches for Brighton have shown why he is so important to the team. His movement for the first goal and his cross for the second show confirm what a shrewd purchase the tricky winger was for the Seagulls.

Additionally, both Aaron Connolly and Steven Alzate have proven to be quite adept in the final third for Brighton. Connolly, in particular, has shown playmaking skills beyond his years. Although Alzate has also shown tremendous skill his decision making, as displayed in this match, needs improvement.

Although they have yet to all start together, Potter would be wise to feature the attacking trio all together and with Connolly and Alzate improving game by game, Brighton could start seeing their goal tally increase in coming matches.

Norwich struggling in the top-flight

Sheffield United, another newly-promoted side in the 2019/20 campaign, currently sit in sixth place and Norwich are in the relegation zone. Few would have guessed Norwich would be in this position especially after their win over Manchester City which remains one of the most impressive matches of the season thus far.

Yet their win over the Premier League champs still only counted for three points and their recent losing streak suggests that the Canaries might have grown overconfident. Indeed, their sloppy play in this match showed an extreme lack of discipline and focus.

Their upcoming matches do not really provide much confidence with Watford and Everton both likely to provide stern competition. Although they started the season quite brilliantly, their brilliance at the beginning of the season has started to grow dull

The Seagulls are progressively positively

Brighton were almost relegated last season and were fortunate not to be relegated the season before that. Yet this season, the south coast side to be growing into a team to be reckoned with. The solid backline anchored by Mat Ryan, Shane Duffy, and Lewis Dunk paired with the revitalised attack of Neal Maupay, Connolly, and Trossard have really helped Brighton move up in the table this season.

When compared to the team of last season Brighton have are completely changed. Players like Murray have been relegated to the bench, the backline has changed to three instead of four, and the Seagulls have shown more attacking intent thanks to Potter.

The hardest part of the season, December, is where Brighton fell apart last season. If Potter’s Seagulls are able to survive the hectic holiday season then they will truly have moved forward, but for now, they seem to be heading in the right direction.

Brighton travel to Old Trafford in the coming week, with the Red Devils reeling from their defeat to Bournemouth.

Norwich will face Watford who have failed to impress and sit at the very bottom of the table.