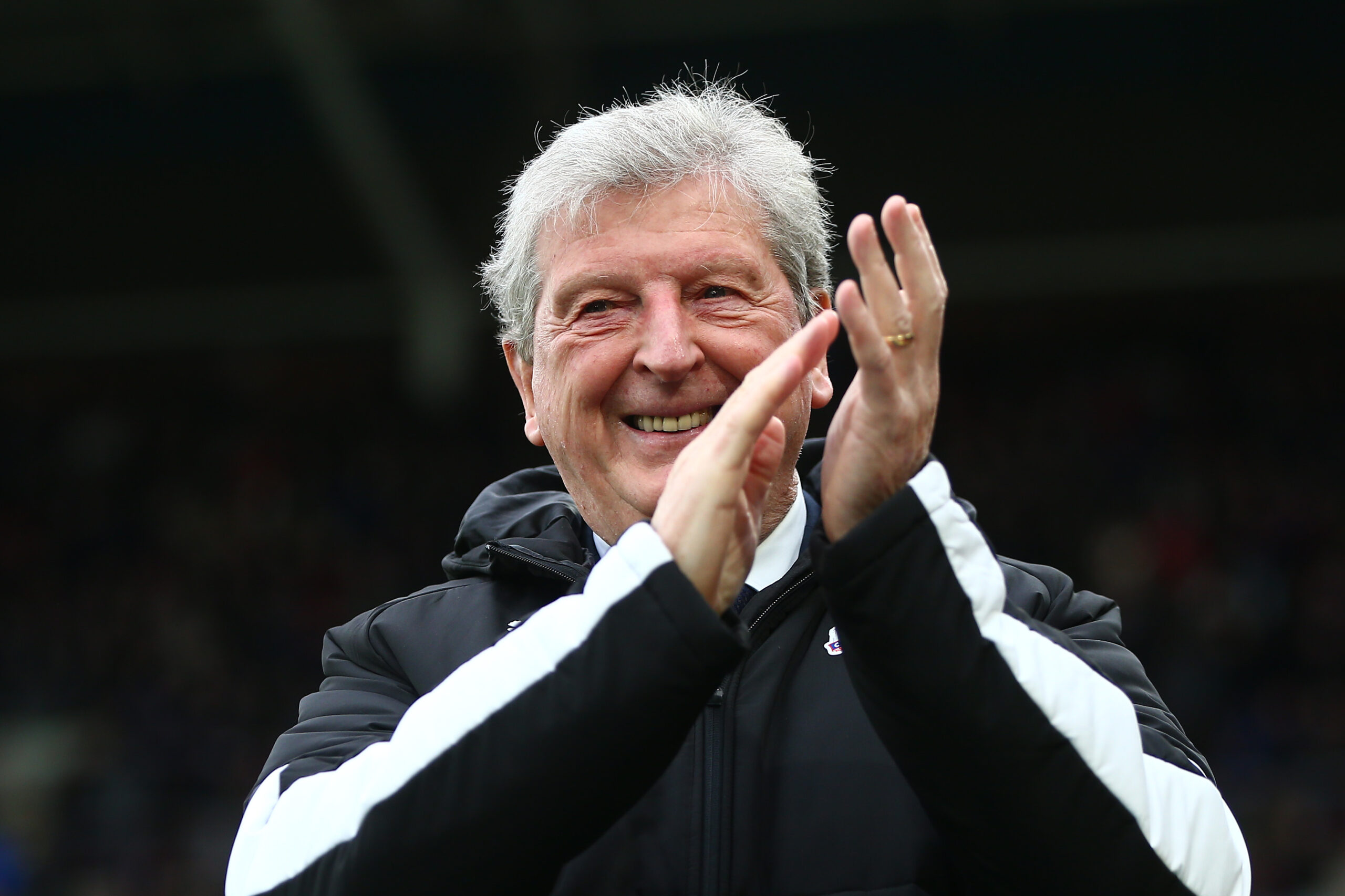 The weather’s atrocious in the UK at the moment as we’re on the eve of a pandemic and no one’s got a clue as to what’s going on, but none of that matters for fans of Crystal Palace and Brighton & Hove Albion this weekend. For 90 minutes – as with every football match – the world’s problems seep into irrelevancy for a beautiful, yet torrid, hour-and-a-half of energy-sapping wonder.

But this weekend’s different for fans of the two aforementioned clubs. As stories again circulate as to how this inconceivable rivalry, of teams more than 40 miles apart, eventuated it’s not hard to know that these two clubs are meeting once more.

Alan Mullery continues to deny his involvement in the conceiving of this monstrosity, while fans continue to bicker and banter on social media, reminding their foes of playoff victories and demolition derby’s in years gone by.

Brighton have had no trouble in earning their spoils, home or away and are undefeated against their antagonists in the last three fixtures. If Palace fans are honest, they’ll admit their team has struggled to ‘show up’ over the last three games and were fortunate to steal a point at Selhurst Park when these sides entertained one another earlier this season.

However, four points from their last five league fixtures and a diminishing stronghold in their quest for a top 10 position isn’t promising form for this week’s hosts. In saying that, deep down into irrelevancy, form goes when the Seagulls ruffle with the Eagles.

With different formations being trialed over recent weeks, Graham Potter’s side are in a bit of a grey place at the moment. Defence is of the main concern for Brighton’s head coach and the lack of consistency and continuity is lacking.

Following a surprise draw at Bramall Lane last game-week, Potter praised his nullifiers’ defensive discipline and was astute in noting the ever-presence of United’s back five. With the team struggling to create from the back, Potter has recently changed his system from a back three to a back four – a formation that seems to suit his two best centre-half options, Lewis Dunk and Shane Duffy.

In those two centre-backs, Potter has two men who can match the physicality of an imposing Christian Benteke. Floundering in recent seasons, the striker has, once again, found some of the touch that made him one of the league’s best for multiple seasons. Last week against Newcastle, he was brilliant everywhere else on the pitch except where it counted, inside the box. His hold-up play was timely, passing was sublime and unique (especially for a big man) and his positioning is improving.

He’s getting himself into these positions where scoring almost seems inevitable. He had a point-blank header thwarted by a flying Jordan Pickford three weeks ago and terribly misjudged his bearings when he worked his way on to the end of a Patrick van Aanholt free-kick last week.

Despite this fact, it would be tempting for Potter to revert to the three-at-the-back formation which has seen his team turn in dominant displays when all are on board. It also means he’ll be permitted to field a more forward-thinking right-back, opposite Wilfried Zaha, while in a four-at-the-back this would not be the case.

Three central defenders against a team like Palace seems not to untoward, however, this could also work in Roy Hodgson’s favour. The former England manager has taught his team to invite pressure, and with three defensive midfielders set to line-up alongside each other again on Saturday, the story will have the same setting.

Defend, defend, defend and then one stray pass and Palace are through on goal courtesy of one of a typically devastating counterattack. This is where a lack of pace at the back can hurt Graham Potter’s side. Dunk, Duffy and Webster, although coordinated defensively (with the odd clumsy error not avoiding the latter two), their lack of pace is demeaning and Zaha and co. will obviously exploit that.

How Potter lines up for game-week 28 will seemingly set the tone of the match. Field only four defenders and he’ll be sacrificing his right-back to Zaha’s fancy feet, succumbing to fear and, simultaneously, logical reasoning. Field five defenders and the game is well and truly in their sweaty hands; will they dominate as they did at Selhurst Park in December, only to let it slip late to that man, Zaha?

It seems both teams have found their rabbit’s foot coming into the latter third of the season as Brighton’s treatment room is starting to empty as well. Jose Izquierdo is the only absentee now from first-team training whilst Tariq Lamptey, Alexis MacAllister and, more importantly, grunt-worker, Dale Stephens are all training with the first team.

Good news on the injury front for Palace. It seems their troops are returning just in time for an end of season spell that has nothing but trouble ensuing. Cheikhou Kouyaté trained all week, bar Monday, after twisting his ankle against Newcastle. Luka Milivojevic (illness) and Mamadou Sakho (hamstring) both trained with the team this week and will likely increase the quality of the bench exponentially as they return to the matchday squad.

Cenk Tosun’s return will also make for interesting reading come the release of team news. His form was inspiring before his injury and meant he was deserving of his spot, but Benteke’s stocks are rising and rising every week. Even Jeffrey Schlupp joined in here and there throughout the week but may still be one or two weeks away from featuring. James Tomkins remains the only player not training with the first team.

It’s a score-line neither set of fans would want to see. A maiden top 10 berth is within reach for both clubs and, undoubtedly, both clubs will play like it is so. Could this be Zaha’s last match against Brighton in the Red and Blue? Could he play the villain and the hero one last time before he departs the nest? Either way, it’ll be worth every minute.