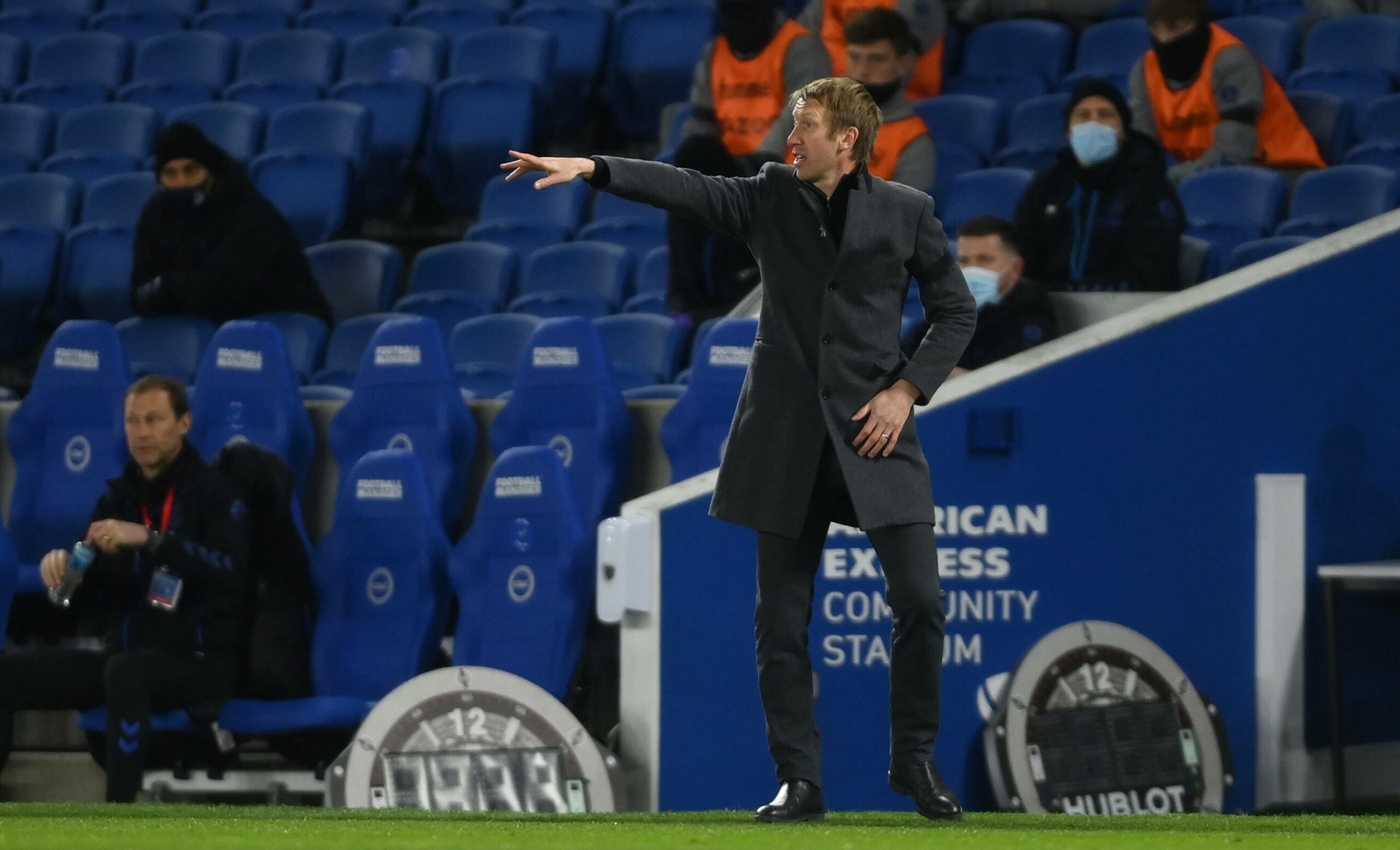 Leeds travel to the south coast to face Brighton on Saturday evening, looking to move clear of the relegation zone after a disappointing start to their Premier League campaign. Their opponents enjoyed a strong start to the season but haven’t won since mid-September. Three points will be the target for both sides heading into this one.

Despite their iffy run of form of late, the Seagulls sit in ninth, and have only lost two since their last league victory, a 2-1 win over Leicester City, but have drawn five times. Turning those tight games into victories will be key if Graeme Potter wants to secure a top half finish – an ambitious but not overly unrealistic aim for his charges. Their biggest issue so far this campaign has been finding the back of the net, with just 12 goals scored from their 12 league matches. Could a big signing in January be on the cards to add some much needed firepower to their fledgling attack?

Leeds on the other hand have endured a difficult start this season, very much suffering from second season syndrome. Last time out, Marcelo Bielsa’s side found themselves leading Antonio Conte’s Spurs at the Tottenham Hotspur Stadium, before a second half turnaround condemned the West Yorkshire side to defeat. There has been talk of fatigue in the legs of the Leeds players, and given their exertions last campaign, it’s very possible this is contributing to their poor second season back in the top flight.

Last season, Brighton did the double over Saturday’s opponents, proving too strong on both occasions despite finishing seven places below Leeds. Bielsa will be keen to exact revenge on the Seagulls and ease the pressure that is starting to build around him.

The hosts will be happy to welcome back Robert Sanchez to their starting XI after he served a suspension, but Steven Alzate and Danny Welbeck are set to miss out. Some good news on the injury front came this week in the form of Enock Mwepu returning from a groin strain. Top scorers Neal Maupay and Leandro Trossard are set to lead the line in Potter’s favoured 3-5-2 formation.

For the visitors, Raphinha and Rodrigo are set to return to the Leeds midfield in a double injury boost for Leeds. With Patrick Bamford nearing a return, Saturday’s fixture will come too soon for the England striker, meaning Dan James can build on his goal against Spurs last week and will likely lead the line. Junior Firpo could return to the starting XI in place of Pascal Struijk, who was sent off the last time Craig Pawson refereed a Leeds match following his tackle on Harvey Elliot.

Following Brighton’s recent record, I think this will be another tight game between two evenly matched teams. Despite Brighton’s superior league position, it’s hard to see much difference between the two, so I’m going with a score draw.