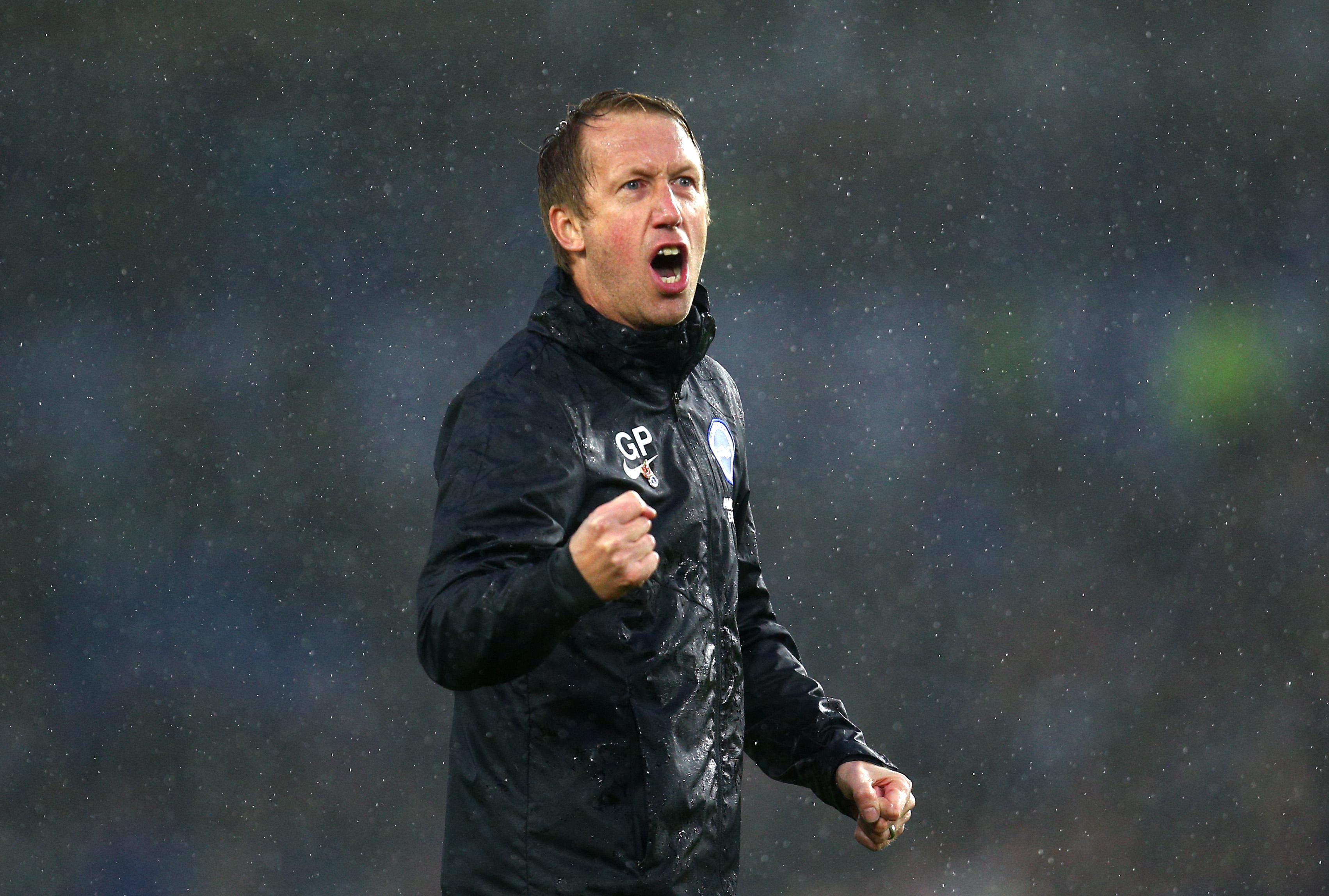 Brighton & Hove Albion and Leicester City will face off at the Amex with the Foxes coming off of an impressive win over the Gunners while the Seagulls fell short at the hands of Manchester United.

Leicester City have been one of the best teams in the Premier League, possibly one of the best teams in Europe. Brendan Rodgers’ fast-paced, entertaining brand of football has made the tradition top-six look over their shoulder. With the passing of Vichai Srivaddhanaprabha, many Leicester fans and players were left wondering where the team would be come next season. How many could have guessed the Foxes would be sitting in 2nd place?

One can look at a handful of huge clubs in the Premier League that have either grown stagnant and complacent. Arsenal have struggled for seasons now and concerns over Unai Emery’s ability to lead the Gunners have only increased. Although it remains to be seen how Mourinho will handle his new job with Tottenham, the Champions League runner ups currently sit in 14th place. Manchester United have spent big money on signings but their investments haven’t paid off in the way they may have hoped.

Leicester, a club with less resources and fewer fans than the usual Premier League elite, have put the lot of them to shame quite frankly. In fact, the leadership at many of these clubs would be wise to take notes of what the Foxes have constructed so far this season. Granted, clubs rise and fall frequently in the Premier League, but it truly seems as though Leicester have once again discovered a winning formula.

While some have found their “winning formula” others are still struggling to find theirs. Manchester United’s comprehensive win over Brighton showed that the Seagulls still have some work to do. Potter has changed the team from what it was, and instead of attempting to sit back and absorb attacking pressure, Brighton have started displaying an attacking brand of football where they are the ones applying attacking pressure.

Although Hughton’s brand of football was painful to watch, Potter may be able to find a more secure footing by taking some notes from the former Brighton manager. The Seagulls will not always be able to be the protagonist. In other words, there will be some games where it would benefit them to drop their new attacking brand of football.

This match against Leicester will be a match where Potter may only get a result if his team prepares to absorb pressure and counter rapidly when possible. The Foxes unbridled attacking power could seriously damage Brighton, and as Potter learned at Old Trafford, individual talent – as was seen with the likes of Rashford and will be seen with the likes of Jamie Vardy – can truly create havoc.

They will have to be mindful of Leicester in this match. Potter may want to try something bold, but pragmatism will help the Seagulls immensely.

Potter is likely contemplating how his backline will look. It may be the most important piece in this match for Brighton. The Seagulls will probably try to lock up shop against the quick attacking side Rodgers has cultivated.

Leicester, on the other hand, will have to work on picking the lock that is the Amex. They’ve done it with other teams this season, and although Brighton would be prideful to say “it’s going to be different for us”, Leicester must not let pride take them over either or else Brighton might surprise them.

Lewis Dunk is still serving a ban for the Seagulls while Adam Webster is a doubt but will likely play.

Leicester City currently have no injuries in their squad.

Brighton, try as they may, will have an incredibly difficult time keeping Leicester out. A mediocre United side was able to slot three against them their last outing, and Leicester has the firepower to double that amount frankly. Nevertheless, the Seagulls will have learned something from their last loss and won’t allow themselves to be steamrolled like Southampton were a few weeks back.