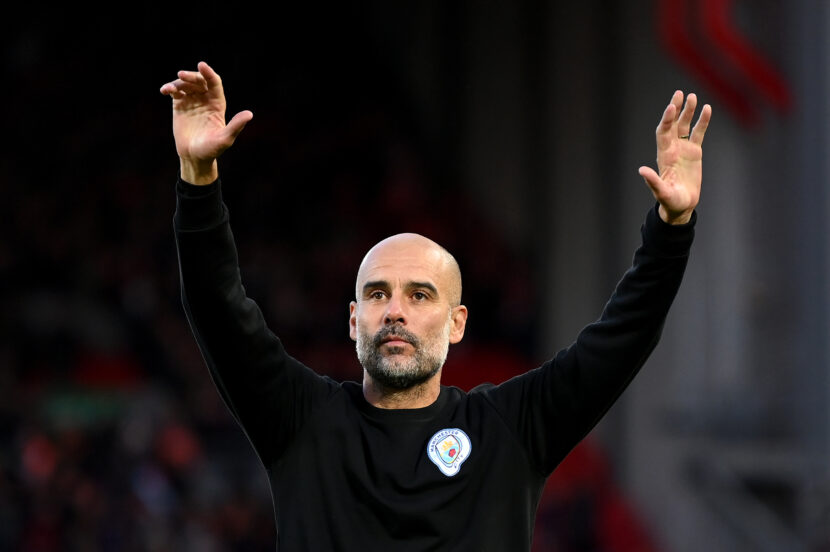 Saturday evening sees third meet fourth, as Manchester City travel to the Amex Stadium to take on Graham Potter’s impressive Brighton side. The Seagulls’ high-flying start to the season has slowed down just a little recently, with 3 draws in their past 3 games, with just a single goal being scored in the process. Last week’s stalemate against 20th-placed Norwich City may have been especially frustrating, but the Brighton faithful will take confidence in the fact that while they are the lowest scorers in the top of the league at this point, only league leaders Chelsea, and defending champions City have conceded fewer goals than them up to this point.

Graham Potter’s side has been especially impressive this season, having finally seemed to find the solution to the xG woes that plagued them last season. They sit above some very respectable names in the league at the moment, and have a relatively comfortable run of fixtures once they see off City and Liverpool in the coming two weeks. Potter has impressed so much so that his name has been thrown into the hat for the Newcastle job, although former Roma manager Paulo Fonesca has emerged as the frontrunner in recent times.

The visitors, Manchester City, cruised to a comfortable 2-0 victory over Burnley last time out, with creative duo Bernardo Silva and Kevin De Bruyne firing the Sky Blues to victory. They’d be looking to carry forward the momentum from their midweek 5-1 thrashing of Club Brugge into the fixture on Saturday, but know it will be anything but easy to go up against and try to break down a rigid and well-coached side.

A relatively comfortable run of fixtures awaits City after this weekend, with Manchester United the only fellow big-6 team they’d be taking on in the league till New Year’s Day. As such, you can bet that Guardiola and his men will be especially hungry to lay down the law, and build further and further steam towards the summit of the league table in the 2 months that follow. This title race promises to be most open, if not exciting, in recent memory, and Pep will know the advantages of having a really solid foundation to build on in the second half of the marathon. A victory against Brighton will kick them off to achieve just that nicely, but as last season’s encounter showed, anything can happen when Brighton are in the mood and have the home advantage.

Brighton: Danny Welbeck and Steven Alzate have both been ruled out of contention for this fixture, ailing from a thigh and an ankle injury respectively. Adam Webster trained this week, and has “an outside chance” of making it in time for this fixture, as per Graham Potter’s press conference on the 21st.

Yves Bissouma made the bench against Norwich, and the Brighton faithful will like his presence in midfield to match up against City’s trio of juggernauts.

Manchester City: Ferran Torres, who suffered a broken metatarsal whilst on duty with the Spanish national team in the Nations League, is City’s only major injury absentee. Pep Guardiola should have the vast majority of his squad to call upon.

John Stones missed the Champions League game against Club Brugge “for personal reasons”, and it is unclear if he’ll be available for selection for the game on Saturday.

City’s form and class should to be a little too much for Brighton to be able to cope with on Saturday, as even with the home advantage, City’s midfield should be able to find gaps in Brighton’s defence and come away with the three points.