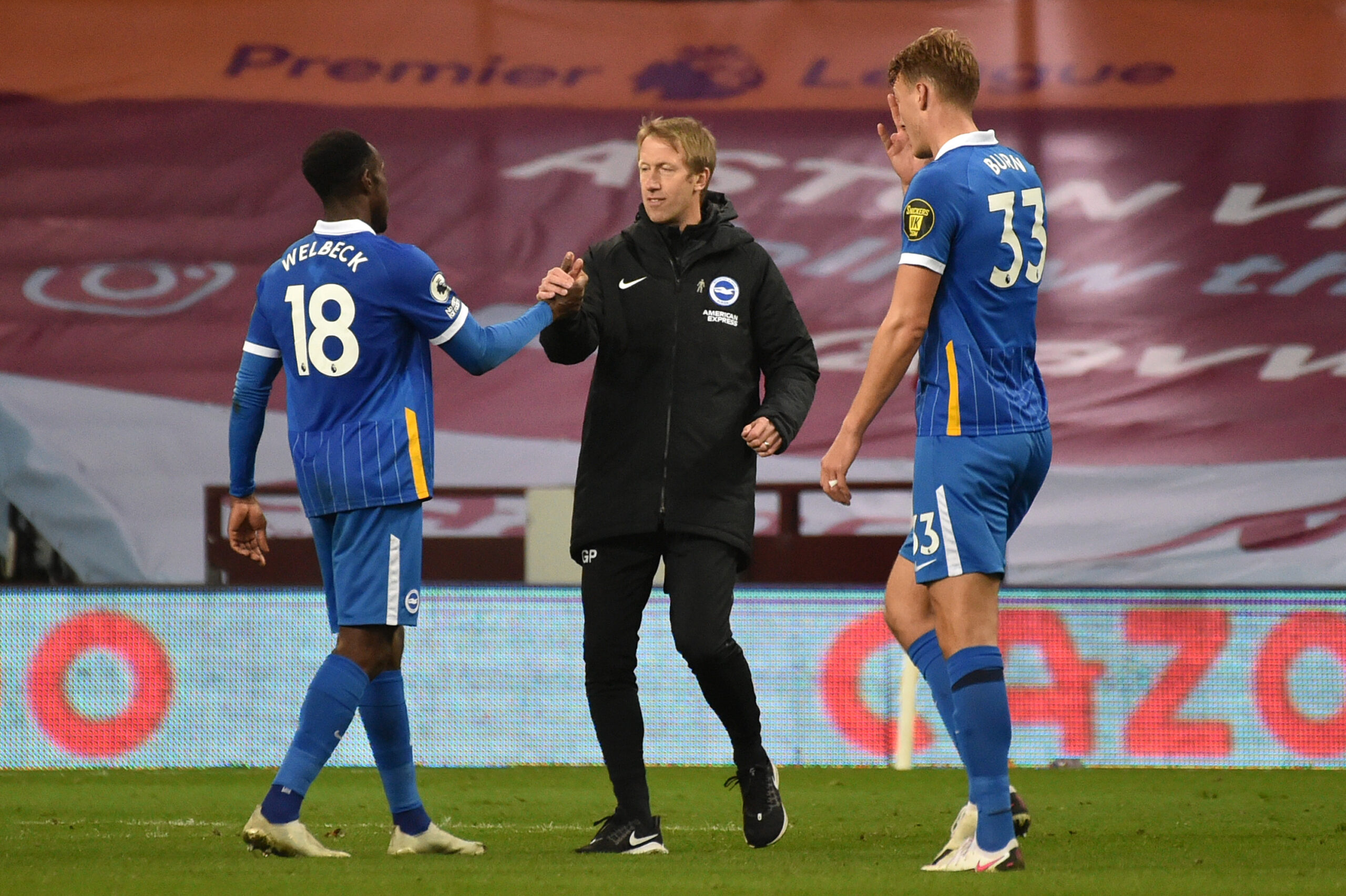 Brighton and Hove Albion vs Liverpool

After their midweek humbling by Atalanta in the Champions League, Liverpool travel to the south coast for the early kick-off on Saturday looking to bounce back to winning ways.

Their hosts Brighton sit 16th in the table despite having lost just one of their last five league games and Jurgen Klopp will know that a vastly improved performance needs to be produced by his charges if they are to return to the top of the Premier League table. It could be the first time that Adam Lallana faces his former club since leaving Anfield for the Amex over the summer, and the 32-year-old will be keen to show his old manager and teammates exactly what they are missing. However, with rumours of a groin strain, Lallana is unlikely to start the game.

Truthfully, Liverpool could have done with their former midfielder in midweek, as Klopp rang the changes from the side that beat Leicester City so comprehensively last Sunday. Liverpool’s mixture of back-up players and first-team regulars produced an insipid display which resulted in a 2-0 defeat on the night. Klopp bemoaned the fixture congestion, but these are unprecedented times where the option is either no football or suck it up and get on with it. After the loss on Wednesday night, the German again hinted at changes for this weekend’s visit to the south coast.

Brighton picked up their second win of the campaign at Aston Villa last time out, and Graham Potter will be looking to pick from where they left off. However, one of their stars of the season, Tariq Lamptey, was sent off in the latter stages of their victory at Villa Park. The right-back offers greater attacking impetus down Brighton’s right flank, and his absence will be heavily felt by the Seagulls.

Since their promotion to the top flight in 2017, Brighton have lost all six of their matches against Liverpool. You have to go all the way back to 1984 for their last victory against the Reds. However, the last four games have been closer affairs, with Liverpool winning by just one goal on three occasions. And if this season is anything to go by, the unpredictable nature of the 2020/21 Premier League campaign means anything could happen.

As mentioned, Lallana is an injury doubt due to a groin strain and Lamptey will miss Saturday’s match through suspension. Davy Propper and Leandro Trossard are set to return to the matchday squad, while Solly March looks likely to recover from a minor ankle issue. If Potter opts to stick with his wing-back system, Steven Alzate looks the most likely option to deputise for Lamptey. Alexis Macallister, Martin Montoya, Aaron Mooy and Shane Duffy remain out of action.

Liverpool’s injury crisis has been somewhat helped this week by the return to training of skipper Jordan Henderson. His last goal for the Reds came in this fixture the last season, and Klopp will be delighted to have his captain back in contention.

It comes as an even bigger boost given Liverpool’s issues at right-back. With Trent Alexander-Arnold injured and Neco Williams struggling for form, it means evergreen James Milner looks set to make his third start in six days at the ripe age of 35. With Henderson likely to partner Gini Wijnaldum, it seems the most plausible option for Klopp is to play all four of Roberto Firmino, Diogo Jota, Mo Salah and Sadio Mane. Thiago Alcantara’s knee injury he picked up in the Merseyside Derby will keep him out of selection once again.

This will be a tricky fixture for Klopp, with the Amex Stadium a difficult place for any side to visit. However, despite the injuries and fatigue, they should still have too much for their hosts, especially with the absence of the influential Lamptey. However, there will certainly be opportunities for the Seagulls to get at their opponents, so expect there to be goals in this one.