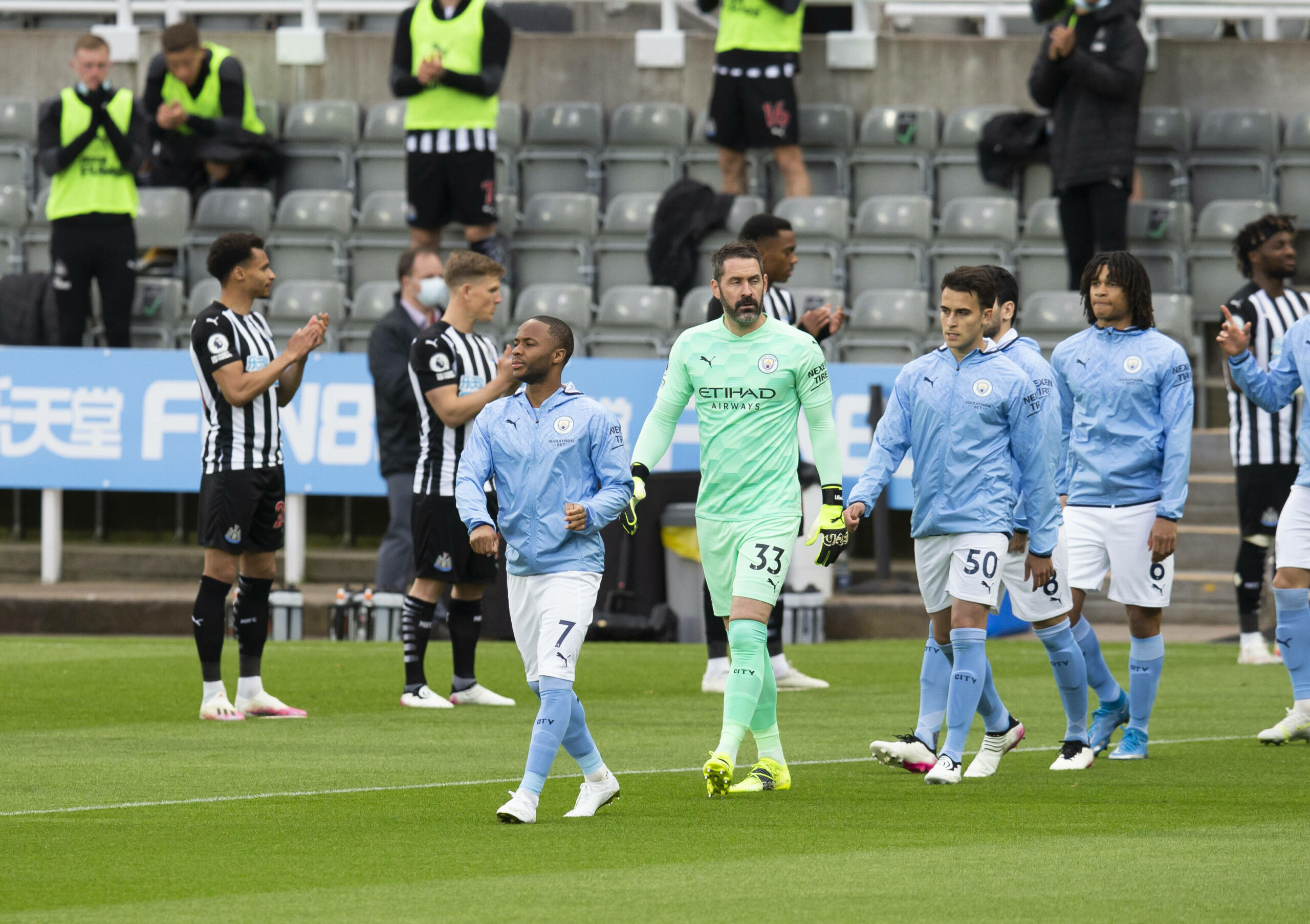 Premier League champions Manchester City take to the pitch against Brighton and Hove Albion on Tuesday night looking to end their league season with a bang and also get their CL final starters some match sharpness. Brighton, for all their xG underperformances this season – they set the record for the highest gap between expected and actual points since records began – have comfortably secured Premier League status for another season, and will simply be looking to climb as high up the ladder as possible, in the two games that remain.

Graham Potter has thoroughly impressed the Premier League fans and journalists worldwide with his exploits this season, with just the finishing letting his squad down from what could very realistically have been a top-half finish. However, partly thanks to new analytical metrics such as xG, clubs have indeed taken note of his managerial abilities, with him being heavily linked to a move to Tottenham Hotspur. That being said, it would take something quite special if he is to record Brighton’s highest finish in the league in this spell (finishing 14th would do it), and it must start with a win on Tuesday.

Guardiola on the other hand, is on cloud nine right now, with a video of him partying this week going viral on social media, with fans suggesting that he has indeed adopted ‘Manchester’ with open arms, and suggesting a contract extension may be on the cards. His second team edged out Newcastle in a thrilling seven-goal battle last time out, but expect some more of his regular XI to feature this time around, as he looks to give the first team some game time to get them back up to speed for the biggest stage of them all – the Champions League final, the one trophy he was brought in to deliver to the club.

With nothing truly on the line for either club, I expect to see a nicely contested game, but no fireworks as such. Pragmatism, and ensuring that his players remain fit will likely be the primary thought in Guardiola’s mind.

Neal Maupay has been charged with a breach of the FA’s rule E3, following abusive comments made towards match official Jon Moss following Brighton’s 2-1 loss to Wolves on May 9th, and is therefore unavailable for selection.

The gaffer confirmed that this game comes a bit too soon for Joel Veltman, ruling him out of contention as well. A similar situation persists for Davy Propper, who is ailing from an ankle injury. Solly March (Knee injury) and Tariq Lamptey (Hamstring injury) have started running around in solitary training, and pre-season is the target to have them back and raring to go. Club captain Lewis Dunk misses out after being shown a red card against Wolves.

Club legend and record goal-scorer Sergio Aguero has entered his final week in the Premier League as a City player. Injuries have kept him out for the vast, vast majority of the campaign, and unfortunately some “disturbance in his leg muscle and adductor” will rule him out of contention for the Brighton game, with Pep and the fans hopeful of seeing him take to the field for his final appearance at the Etihad over the weekend against Everton.

Kevin De Bruyne returns to training following a muscular injury that kept him out of City’s last two games. It would be important for him to get some minutes under his belt before the big showdown against Chelsea, but I believe they would have to be from the bench on Tuesday.

Guardiola confirmed that Ederson would start in goal after he was rested and Scott Carson brought in for the victory over Newcastle. The remainder of the squad is fit and available for selection.

I expect City’s quality to see them pick up all three points, as they look to build momentum towards Porto, with of their several key players getting minutes on the pitch.