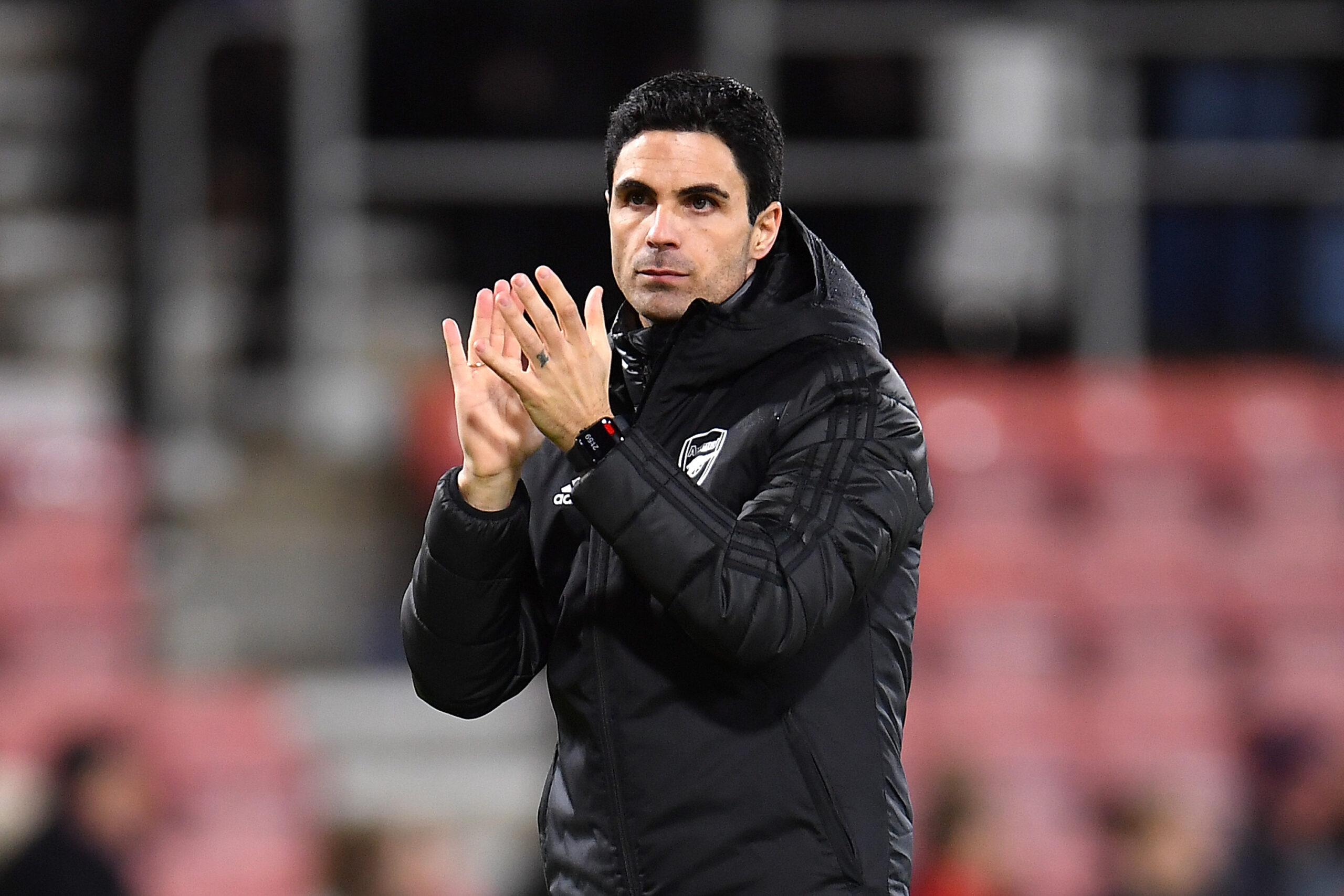 Arsenal travel to Turf Moor this weekend looking for only Mikel Arteta’s second league win as Arsenal manager in his first six games. Burnley, on the other hand, are looking for a third straight league win of the season, something they’ve yet to achieve.

The last time the Clarets won a game against Arsenal came back in 2008, during an impressive EFL Cup run, which ended at the semi-finals stage. The Gunners have won the last eleven games between the two. However, Arsenal are not a side used to winning at present, winning only four of their last twenty matches.

A loss here for either side could see one drop down as low as fourteenth in the league and on paper it’s a tough game to call. Arsenal’s woeful away form continues to be a problem, with Burnley’s defence little to be desired. It may seem like an old cliche in this fixture, but on paper, I see this game won and lost between Arsenal’s threat going forward and Burnley’s threat from set-pieces, which has historically gone in the Gunners favour.

Eight clean sheets for Burnley is a crazy statistic only bettered by Liverpool this season, especially when considering only four teams have conceded fewer. A theme of Burnley’s season so far has been if they do not concede they win and if they do concede they lose, so statistically, Arsenal just need to score to win the game.

Unfortunately, Arsenal have not blown the league away with goals this season, a constant issue being where will their attacking players feature? Both Lacazette and Aubameyang need to play through the middle to be best effective, but two up top is not a formation which Arsenal have adopted this season. The Gunners look to protect their defence with two holding midfielders, because of defensive concerns, so they tend to lack support for the single frontman in attack. Though it may leave the team exposed or limit their creativity, I believe matching the Clarets formation is the key to victory. Two strikers and natural width offered from Saka and Pepe will put constant pressure on the Burnley defence, who are susceptible to conceding goals and though it may not be the Arsenal style, a direct tactic with an emphasis on getting the ball into the penalty area will likely see them prosper.

As for Burnley, a calm approach could prove pivotal. Arsenal are looking for results and will feel pressure from their travelling support, which will likely see them force attempts on goal. If Burnley can keep their shape and remain organised, as the game goes on cracks will start to appear and the visitors will start making mistakes. I believe set-pieces will prove their most prosperous way of scoring, but late pressure on a nervous Arsenal could see the likes of Chris Wood and Jay Rodriguez gifted with a host of opportunities to score.

Though Ashley Barnes remains a major absentee for the Clarets they were relatively quiet during the transfer window, with the only midfielder, Josh Brownhill joining the club. It’s clear Sean Dyche is happy with the club’s attacking options, which pretty much means we’re going to see a lot more of Matej Vydra in the foreseeable future.

Other than Ashley Barnes, Johann Berg Gudmundsson is the only other player sidelined for the Clarets. Phil Bardsley could see a return to the starting lineup in replace of Matthew Lowton, who looked the number one choice for the right-back position before the Scotsman’s injury. I doubt any other changes for the hosts, with Josh Brownhill likely to be eased in by his new manager, maybe an opportunity from the bench this weekend.

Pierre-Emerick Aubameyang and David Luiz both return from their respective suspensions, with both very likely to return to first-team action. This may however cause a headache for manager Mikel Arteta with the recent form of Gabriel Martinelli. The Gabon international is pretty much guaranteed a start for the trip to Burnley, but the question will be who will be sacrificed for this place, with the youngster the likely choice.

Callum Chambers, Reiss Nelson and Kieran Tierney remained sidelined, as does new loan signing Cedric Soares. As for the other new loan signing Pablo Mari, a place on the bench looks likely with Shkodran Mustafi still a doubt for the game.

Arsenal’s attacking threat is one I do not believe the hosts can keep out if they approach the game in a positive manner. For any Fantasy Football fans out there, I suggest making Aubameyang your captain this week.