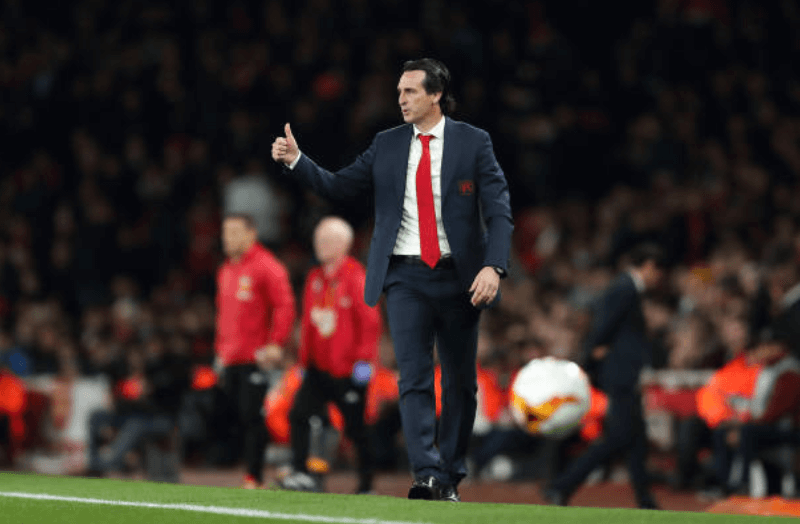 Burnley welcome Arsenal to Turf Moor on Sunday afternoon with Unai Emery’s men needing a miracle to secure a top-four finish in the Premier League.

The Gunners need to win and hope that Everton beat Tottenham with an eight-goal swing taking place in order to climb above their North London rivals on the final day. However, the Europa League could provide an alternative route into next season’s Champions League. Arsenal cruised past Valencia during the week to book their place in the final where they will meet their London rivals Chelsea, who have secured top-four already this campaign.

Meanwhile, Sean Dyche’s men have already secured their top-flight status for another season after an impressive turnaround since Christmas. However, they will be hoping to finish on a high note after back-to-back defeats against Manchester City and Everton. They currently sit in 15th and a win on Sunday could see them climb above Newcastle, depending on their result at Fulham.

Their currently positioning is a long way off their incredible campaign last season where they ended in 7th and took a shot at Europe, yet after the awful beginning to this seasons campaign, Premier League survival was the motive for this season.

The Clarets have a poor record against Arsenal in recent years and will be searching for a first win over the London club since a 2-0 victory at Turf Moor in the Carling Cup in 2008.

Burnley have no new injury concerns following their defeat at Goodison Park last week but midfielder Steven Defour and winger Aaron Lennon are still both out with knee injuries.

Striker Peter Crouch and defender Phil Bardsley could feature after returning to the squad for the Everton game.

Arsenal midfielder Aaron Ramsey has been ruled out for the remainder of his final season with the club after suffering a muscular injury in the Europa League so his last game for the club before he moves to Juventus has been played. Defender Hector Bellerin remains out of action after undergoing knee surgery in February.

The Gunners know that their chances of climbing into the top four are slim and will be more focused on the Europa League, whereas Burnley will be motivated to finish their season with a win.

Arsenal have suffered defeats at Leicester and Wolves in recent weeks and I expect them to fall short on the road once again, putting an end to their awful away campaign this season.