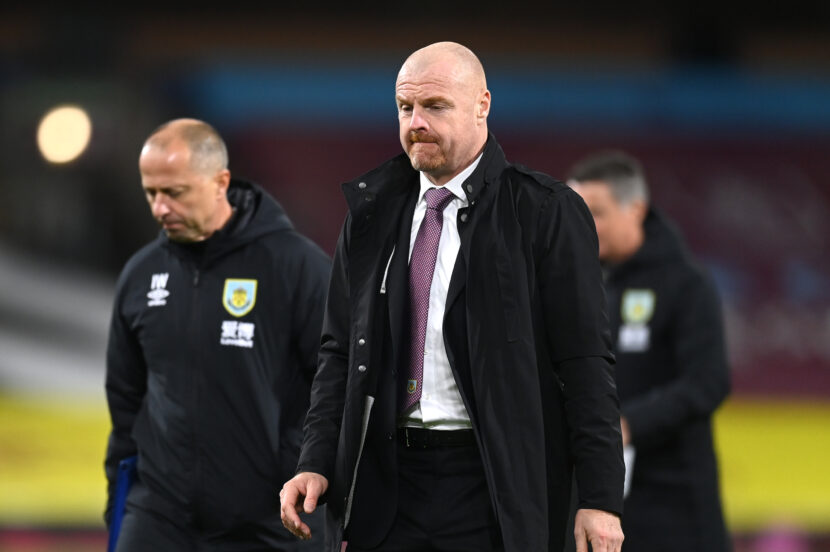 Chelsea travel to Burnley this weekend off the back of an impressive 4-0 win in the Champions League during the week. The Lancashire club are yet to win a Premier League game this season in five attempts but were impressive against Tottenham on Monday.

Very unfortunate to lose the game, Sean Dyche was still happy with the way his team played. Organised throughout, with the midfield quick to offer support in both attack and defence. Chris Wood and Ashley Barnes hassled the Tottenham defence throughout and had they been more clinical on the night, they may have ended their baron spell.

As for Chelsea, they are without a win in their previous two league fixtures. With so much quality in attack, it’s hard to envisage a game without a Chelsea goal, especially this one after they scored four times in this fixture last season. Then again, Burnley did keep the top scorers in the league quiet for the majority of the game on Monday. The biggest concern for Chelsea will be their defence, which has conceded three goals against West Brom and Southampton so far this season. Mistakes have proven costly for the Blues, who’ve looked uncomfortable with increased pressure on their backline this season. A repeat performance of Monday for the Clarets and we could see another mistake cost Chelsea the game.

I expect to see an unchanged Burnley side walking out onto the pitch this weekend. Putting the result aside, Sean Dyche was more than happy with the performance on Monday and I doubt he’d want to disrupt the starting XI for the visit of Chelsea. There are no new injury concerns for the team, with Erik Pieters potentially in contention for a return.

Burnley never looked like conceding against Tottenham and they were only undone by a set-piece late in the game – Tottenham’s first shot on target of the match. The issue for Burnley is finding a scoring touch. With only three goals scored in the league so far something needs to change in how they approach the match. They looked threatening when pressing Tottenham on Monday – a thorn in Chelsea’s defence this season.

Kepa and Billy Gilmour are the only players missing for the Blues this weekend, but I doubt Frank Lampard or the fans will miss the Spanish keeper much. Edouard Mendy has kept four clean sheets in his last four starts and has more than likely secured his place as the club’s number one keeper.

It will be interesting to see how Lampard sets his team up this weekend though as Burnley set up to limit chances from the opposition. Defending deep with the majority of the side behind the ball at all times. Tammy Abraham or Olivier Giroud could be called upon, who offer a physical presence in the penalty area. With the quality of crossing from Reece James and Ben Chilwell, a direct approach could be ideal for the Chelsea manager. This would mean Timo Werner will move into the flanks as he starts to find his feet in English football. I can’t see him being given much time to run at the Burnley defence if utilised through the middle but could cause Charlie Taylor or Matt Lowton problems on either side.

History suggests we’re in for a high scoring game at Turf Moor this weekend. However, I’m predicting the opposite. Burnley put in an astute performance against Tottenham on Monday night, stopping Kane and Son from impacting the game in open play. They forced a few errors from the Tottenham backline and I believe we’ll see a mirrored performance this weekend. However, I’m expecting a mirrored performance in all aspects of the match which will see them end the day still searching for the first win of the season. It will be difficult for the Clarets to cope with the different options Chelsea pose in attack, venturing from Havertz who can pick the ball up in pockets of space, Giroud or Abraham with the physical presence and the direct pace of Pulisic and Werner.