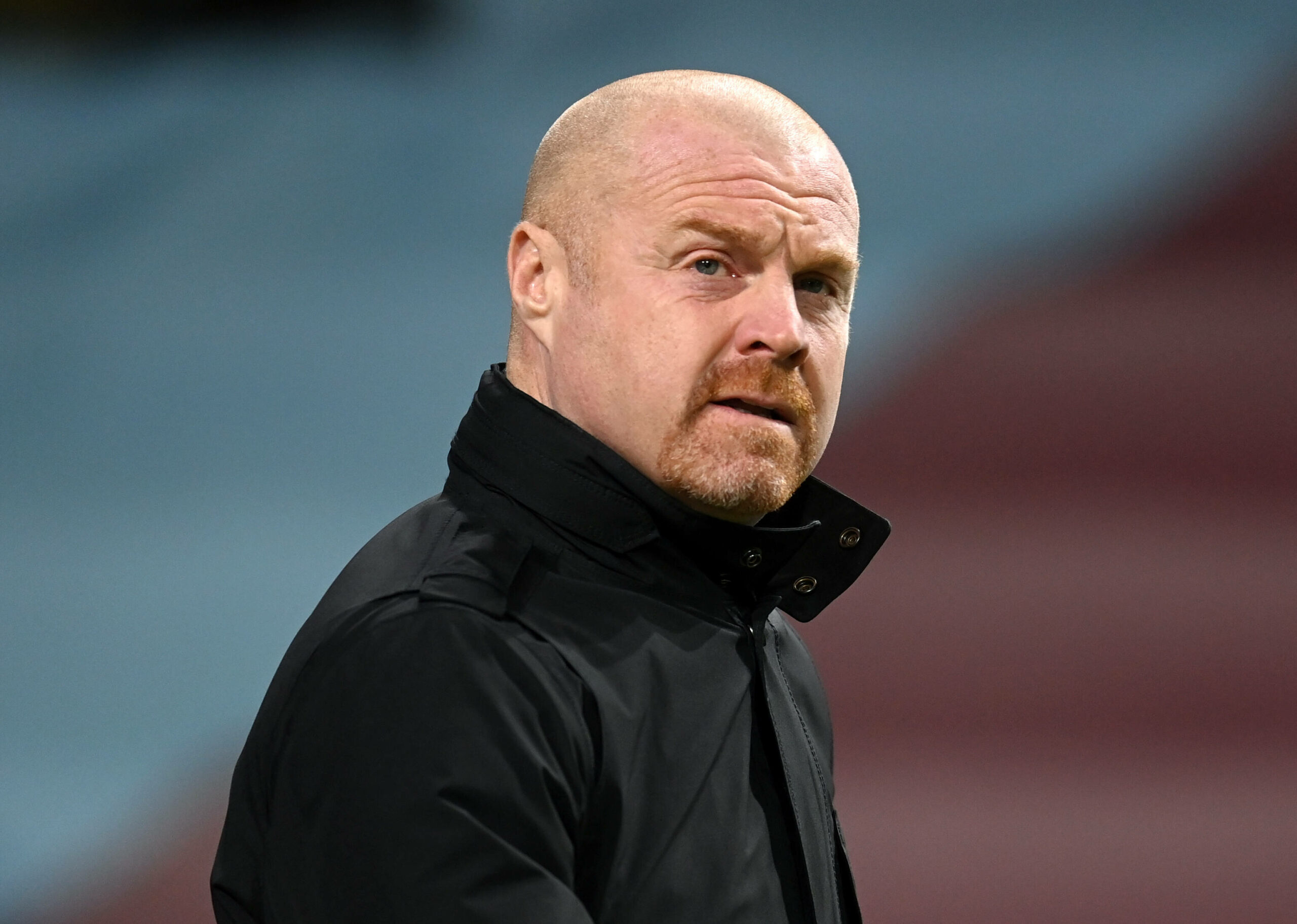 A win for Burnley against the Magpies will almost guarantee their safety, in what is a vital game at the bottom end of the league.

When these two teams met early in the season, Newcastle ended the game as 3-1 winners. This was the Magpies’ seventh point of the season, after only four league games. Since they’ve only accumulated 22 points from the 26 games. All their early season form has disappeared, with the trip to Burnley a must-win game for the side who sit three points above the relegation zone.

Fulham’s loss on Friday night puts Newcastle in a commanding position, who also have two games in hand on the Cottagers. However, the Premier League has never been this simple. Newcastle may have gained confidence from their impressive performance against Tottenham last week, but they’ll be facing a side built on a defensive mindset this time around. However, the hosts did concede three goals last weekend, throwing away a commanding 2-0 lead.

With eight games to go for Newcastle, every game becomes a must-win until their mathematically safe from the drop. This in itself creates worry in the players, knowing one bad performance could see them ply their trade in the Championship next season. On paper, it has the makings to be an exciting match to start the Sunday’s day of football, though it can equally scream a bore draw.

The Burnley conveyor belt of injuries continued last week, with Erik Pieters leaving the field of play after only 33 minutes against Southampton. The Dutch international joins Ashley Barnes and Robbie Brady on the sidelines, which will likely see Charlie Taylor regain his place in the starting XI after his recent injury. With the Clarets squad stripped to its bare bones at present, it’s unlikely there’d be many changes to last week’s start ting XI. However, the likes of Jack Cork and Jay Rodriguez will be pushing for starts.

With the relegation battle heating up at the bottom of the table, Newcastle fans will be keeping a close eye on the club’s injury troubles. The club’s top scorer Callum Wilson has not played since the first week of February, at which time they’ve only scored five goals. But there’s good news for the Toon faithful with the striker pushing for a return.

However, good news can often be followed by bad when you’re struggling at the bottom of the league, with club captain Jamaal Lascelles fracturing his foot last weekend. Newcastle opted for three central defenders against Tottenham, two of which were full-backs. There’s much to ponder for Steve Bruce this weekend, though he’d undoubtedly push more forward-thinking players to take advantage of Fulham’s 1-0 loss on Friday night. This could see Callum Wilson and Allan Saint-Maximin returning to the starting XI.

As mentioned above, this is a vital game for Newcastle this weekend. A win for Burnley and their place in the Premier League is more than likely safe for another year. As for Newcastle, they’ll be looking to take advantage of Fulham’s loss on Friday, with a win creating a 6 point gap from relegation.

I’d predict that Steve Bruce will start with a more attacking starting XI than one that started against Tottenham but will still be wary of defeat. At this point in the season, any point could prove crucial, especially as they face their relegation rivals Fulham on the final day of the season. Based on Steve Bruce’s style all season, even with a potentially more attacking Newcastle team, they’ll play with a cautious mentality. A drab 0-0 is what I predict to start Sunday’s action.