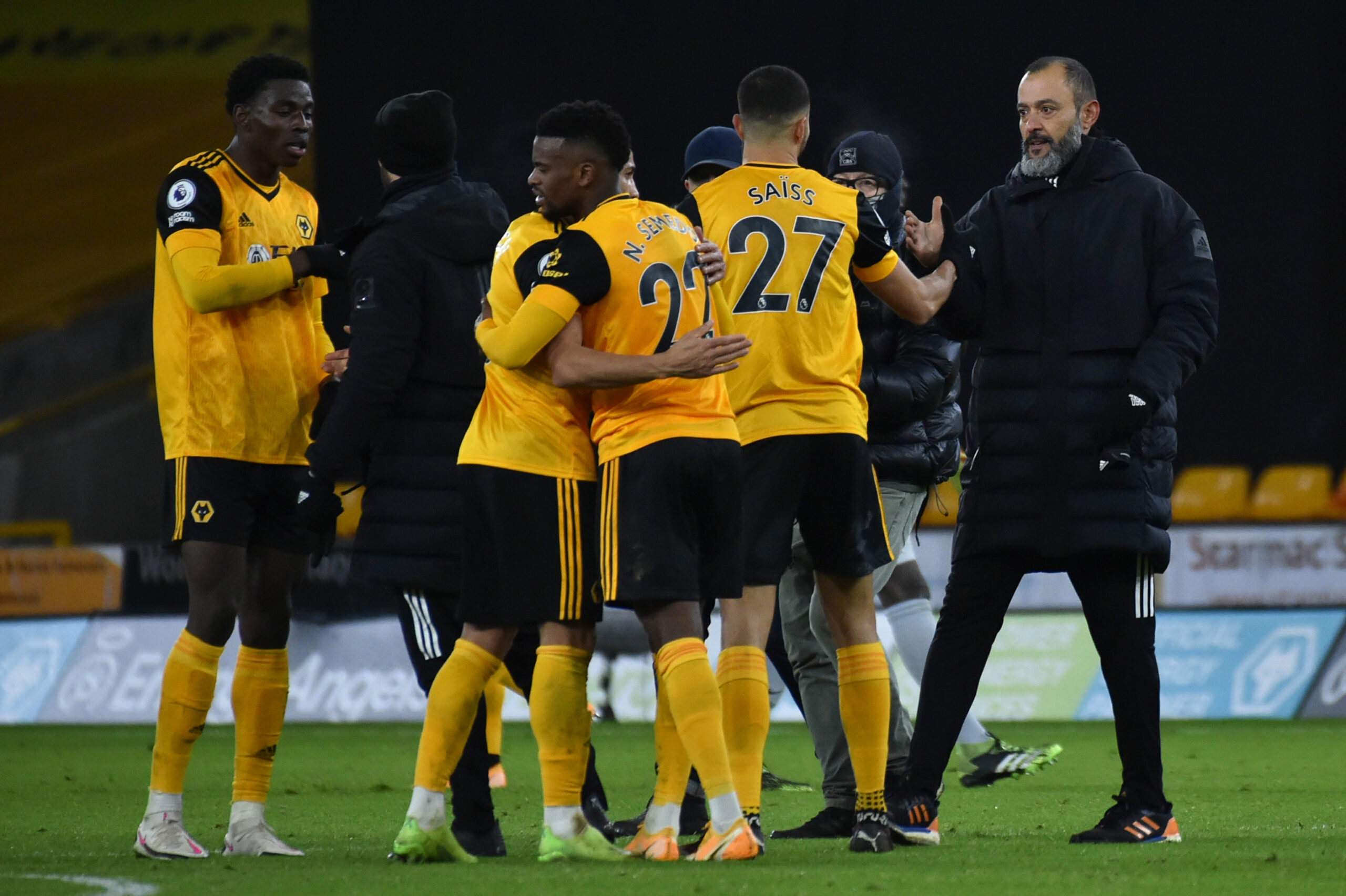 Burnley host Wolves this Monday evening, looking to build a gap between themselves and the league’s bottom three.

With only one point from their first six games, they’ve recorded more points than Wolves in the previous five and will feel confident entering this fixture. As for Wolves, they enter this fixture off the back of an impressive 2-1 victory over Chelsea, looking to put pressure on the teams above them in the league. However, goals have been an issue for Wolves this season, with only five teams scoring fewer. One of which is Burnley. Between them, they’ve scored only nineteen goals – a tally which ten teams in the league have already bettered. In truth, both sides are underachieving by their own standards, with this potentially a crucial three points for either side.

Wolves host Tottenham and travel to Manchester United in the space of two days after Christmas. Two games which you can see them walking away empty-handed, putting even more emphasis on how crucial the trip to Burnley is for their European aspirations. Burnley on the other hand face Leeds, Sheffield United and Fulham. More appealing fixtures on paper, but games which could be pivotal in deciding their season. You could argue these are all relegation six-pointers, with each side looking at this as a fixture they can win. They may not be facing one of the league’s elite, but these are games which will ultimately decide their season come May.

Burnley are still without Icelandic winger Johan Berg Gudmundsson and English midfielder Jack Cork. Dale Stephens who’s been absent for much of the season since his September switch to Turf Moor is still far from match fitness. Though with a limited squad at his disposal, Sean Dyche may make the decision to include him on the Burnley bench with the new nine sub-rule.

Burnley have remained unchanged in the previous two fixtures, at which time they’ve secured four points. With a six-day break in-between league fixtures, there’s not much need for Sean Dyche to rotate his squad, plus I doubt he’d want to with their current form. The only possible change we might see maybe in attack. With Wolves likely to play with three central defenders, Dyche may opt to bring Ashley Barnes into the starting XI. Barnes’ movement across the front line and physical presence will make life difficult for the Wolves defence, potentially pulling defenders from their position and freeing up space for his strike partner Chris Wood.

Wolves enter this fixture on the back of a well deserved 2-1 victory over Chelsea. But they did pick up some casualties in the process. Leander Dendoncker and Willy Boly may miss the trip to Turf Moor this Monday evening, after being absent from Thursday’s training session. The Monday fixture, however, may help with the overall recovery and could feature in some capacity. Joao Moutinho will almost certainly come in to replace Dendoncker, who missed the last match through suspension. As for Boly, Max Kilman would be the obvious change, who’s featured seven times this season.

Fabio Silva has started the last two games as the focal point for Wolves after the injury to Raul Jimenez. Though he’s not underperformed, his place in the starting XI could be in question. Burnley are a physical team, with the central pairing of Ben Mee and James Tarkowski, in particular, no easy task for an eighteen-year-old. Nuno Espirito Santo may look to bring in the physical presence of Adama Traore. His physic, speed and direct play will certainly intimidate a Burnley defence lacking in pace.

Wins over Arsenal and Chelsea in recent weeks were both games in which we saw the strengths of the Wolves team. Midfield players who can spot a pass with pace in attack to get in behind the opposing defence. However, Burnley are not a side who play their football on the halfway line and Wolves will find it difficult to penetrate the organised backline.

Wolves have only beaten Burnley once in the previous eight meetings between the two, which highlights the difficulties they’ve faced against this stubborn opposition in the past. As for Burnley, there’s always a chance they could nick a goal from a set-piece, just as they did against Arsenal. But with only six goals scored all season, I can’t see them causing problems to Rui Patricio’s goal from open play. I predict a Monday evening bore draw.