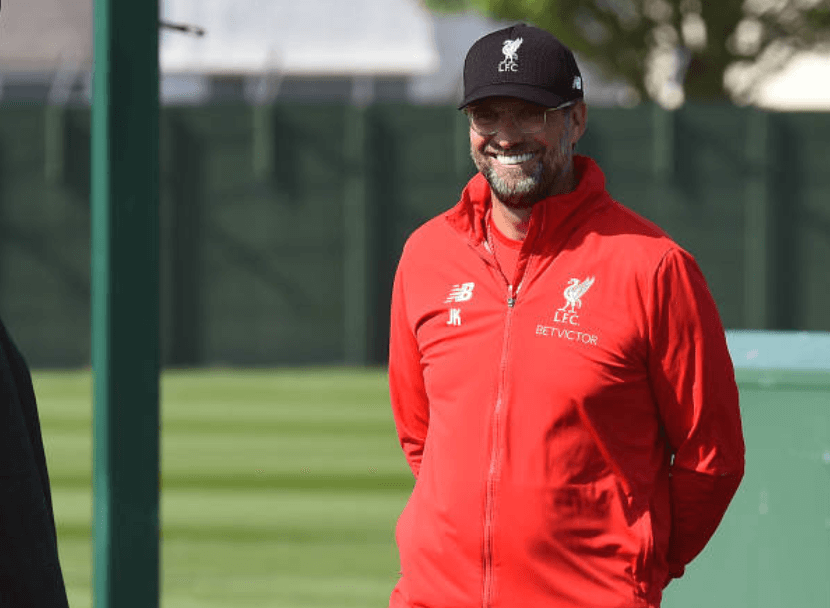 League leaders Liverpool are expected to pummel relegation bound Cardiff on Sunday afternoon but the Bluebirds won’t be going down without a fight.

Neil Warnock’s Cardiff are coming into this one off the back of a 2-0 away win to relegation candidates Brighton who sit in the next spot up. With Fulham and Huddersfield’s fate already sealed, Cardiff still have a chance to save themselves with four games to play. With Brighton currently in freefall, losing four matches on the spin without scoring a single goal before their 0-0 draw with Wolves on Saturday, Cardiff will be up and ready for this heated battle in front of their own crowd. They have four matches to save their fate and also need Brighton to keep falling to be in with any chance.

Liverpool on the other hand are on a five-match winning run yet after Manchester City’s 1-0 win against Tottenham on Saturday, they find themselves back in 2nd place with the pressure firmly back on themselves ahead of Sunday’s fixture. Manchester City have it all to do as well, coming off the back of a torrid two legs which ended with them bowing out of Europe. Who would know what they are currently feeling, it is one of either desperation to win the Premier League or they could be feeling down in the dumps.

To be brutally honest, Cardiff are a Championship side playing in the Premier League. They’ve had their issues on the pitch and, unfortunately, off it: rest in peace Emiliano Sala. With their lack of quality and the problems that have shrouded their season, staying up and in the Premier League is a huge task to partake in. They find themselves in a decent enough position though and won’t stop trying to end their season successfully. A loss here would not be the end of the world for Cardiff, this is not the game where they make or break their season.

Liverpool have played Cardiff three times in the Premier League, winning all three and scoring 13 goals. With Salah, Mane and Firmino all scoring goals for fun recently, the thought of Cardiff keeping Liverpool out for long enough to be in this matchup is hardly a thought that would cross most people’s minds.

Cardiff: Neil Warnock will be without Harry Arter for Liverpool’s visit this weekend as he sustained a calf strain whilst making his way for his substitution last time out. Cardiff will be hoping they can utilise Aron Gunnarsson as he faces a late fitness test for a back injury.

Liverpool: Jurgen Klopp will be without Oxlade-Chamberlain, who is still in rehabilitation but no fresh injury concerns for the Reds as Joe Gomez looks to be back in contention, despite lacking match fitness and Dejan Lovren has gotten over a stomach issue which kept him out of the squad that travelled to Portugal.

This isn’t the game where Cardiff become a goal scoring side for me and I think Liverpool will cruise this one two goals to nil. The threat Liverpool possess against the weaker sides has been apparent throughout the season and although Cardiff will put up a fight, I think Liverpool will prevail here comfortably. Salah, Mane and Firmino are all in goal scoring form and I don’t see Cardiff’s defence keeping them out.