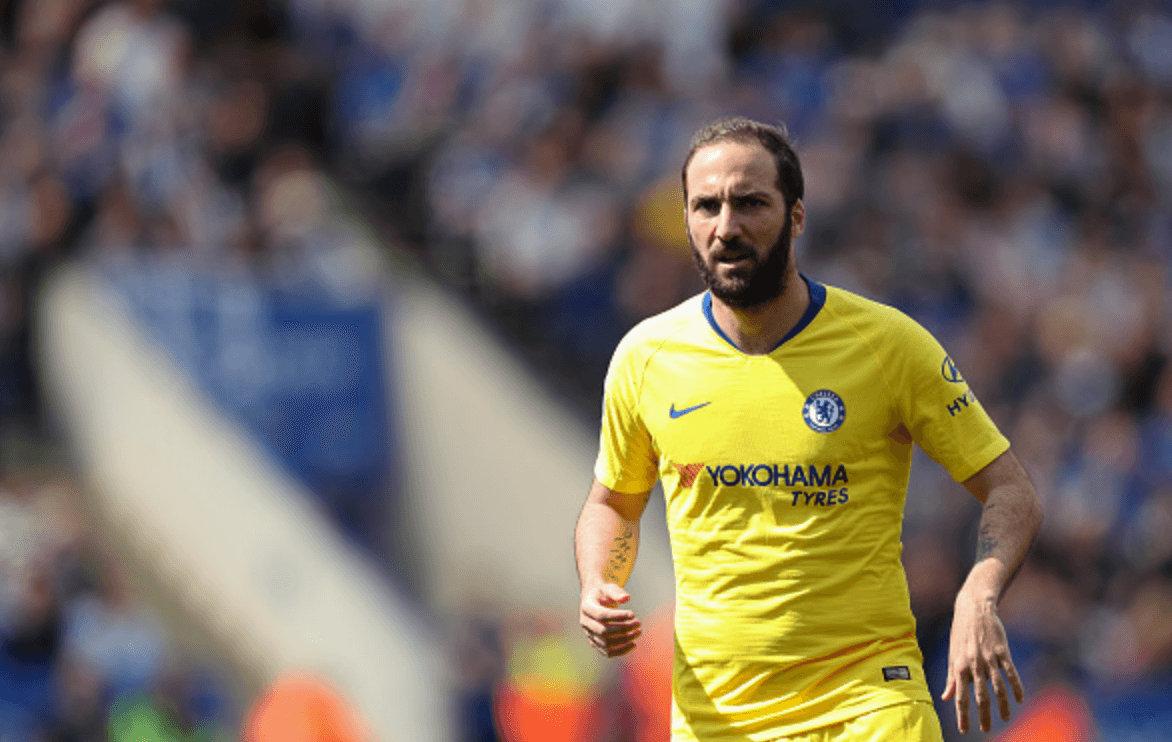 Chelsea can improve despite the daunting transfer ban

To say that Chelsea have one hand tied behind their back heading into the summer transfer window would be an understatement. Both arms have been cut off. The Blues will be unable to sign anyone, meaning Chelsea will have to resort to a strategy they are not familiar with, taking a look at their internal resources to move forward. In the Premier League expensive transfers seem to be the solution to every team’s problems – but why can’t Chelsea buck that trend and revolutionise the way the top six operate?

Things don’t have to be bad. With the lack of a marquee signing, Chelsea fans attention will turn to the annual barrel load of loanees returning to West London. Typically these promising youngsters would fail to be considered for a first-team place and spend another season away from their parent club, but Maurizio Sarri will be forced to take a look at his only options for bleeding fresh blood into his side.

Christian Pulisic is the one player who will undoubtedly be brought into the first team. Signed for £58m from Borussia Dortmund in January and loaned back to the German side suggests Chelsea anticipated an impending transfer ban. He was undoubtedly the insurance policy.

Despite falling out of Dortmund’s starting eleven in recent months, at just 20 years of age and his price tag alone tells you how highly he is rated. Four league goals in the Bundesliga this season is far from overwhelming, but after four years in Germany, a fresh challenge and demanding manager could be precisely what he needs to fulfil his potential. It is hard to argue that he is not an exciting signing.

You then consider the less glamorous names that will be returning. Academy graduates such as Mason Mount, Tammy Abraham, and Ola Aina will all be returning from successful loan spells, hungry to prove themselves in the Premier League. With an ageing front line epitomised by Gonzalo Higuain, Pedro, and Willian, Chelsea might be tempted to inject some much-needed enthusiasm.

Supplemented with the more experienced men to come back and Sarri could start to build a respectable pool of talent to pick from. Kurt Zouma was once considered one of the world’s most promising young centre backs, and despite disappointing in Chelsea shirt, Tiemoue Bakayoko has been a stand out performer for AC Milan in Serie A this season. It is hard to think of another team in the Premier League with such an impressive loan list.

Even the current side includes some promising young players. Ruben Loftus-Cheek, Calum Hudson Odoi, and Ross Barkley are all sure to be at the forefront of Sarri’s mind as he plans for the next season. Chelsea’s greatest Premier League teams have all included a strong English spine, and they’ll be hoping they have found the next batch. Despite these three all being in and out of the team this year, they’ll be hoping to get more playing time next year, as the old guard are fazed out.

With another season of experience and maturity, Chelsea’s transfer window may give these fringe players an opportunity they usually wouldn’t be offered. Mo Salah and Kevin De Bruyne come to mind.

Taking new players out of the picture, Chelsea have completed their first season with Maurizio Sarri at the helm. The transition season has ended with them in third place in the table and competing in two major finals. Not too bad. ‘Sarri-ball’ has faced its fair share of critics throughout the season but it is easy to forget Jurgen Klopp took Liverpool to eighth position in his first season and Pep Guardiola only secured fourth place on the last day in his debut year.

Philosophies take time to implement, and Chelsea fans can take comfort from that, not that most will. Key players to the Sarri system such as Jorginho have also had their time to adapt to the league and could show significant improvements moving forward. Jorginho topping the charts for number of passes this season is an excellent statistic, but he’ll now be looking to have more effect on games heading into his second year.

If Higuain stays at the club, you’d expect him to be more settled too. After joining in January, when the team was in terrible form, the odds were always against him to hit the ground running and take England by storm. With a full pre-season under his belt, can he spearhead the emergence of the next level of ‘Sarri-ball’? Only time will tell.

It would be naive not to mention the likely departure of Eden Hazard – the superstar who has dragged them into the flattering third position this season. The loss of their talisman could have a more significant negative impact than any new signing could have positively, regardless of a transfer ban – worrying thought for Chelsea fans.

But so-called ‘one-man teams’ have lost their main guy before and bounced back. Gareth Bale, Robin Van Persie, and Luis Suarez have all departed, and we’ve yet to see any of those teams fall away into the abyss. It just provides a chance for others to step forward.

While Manchester City and Liverpool are expected to go again, and Arsenal, Tottenham, and Manchester United are all expected to strengthen their rankings, Chelsea will be the team who will have to think more strategically. They’ll have to identify their marginal gain somewhere other than the transfer market. And this could be precisely what the club needs.

A circumstance that pushes them to consider their strengths outside of financial muscle. Exciting loanees, development of youngsters, the evolution of Sarri’s philosophy, less reliance on one man. With a transfer ban ahead, you might say they could even improve.