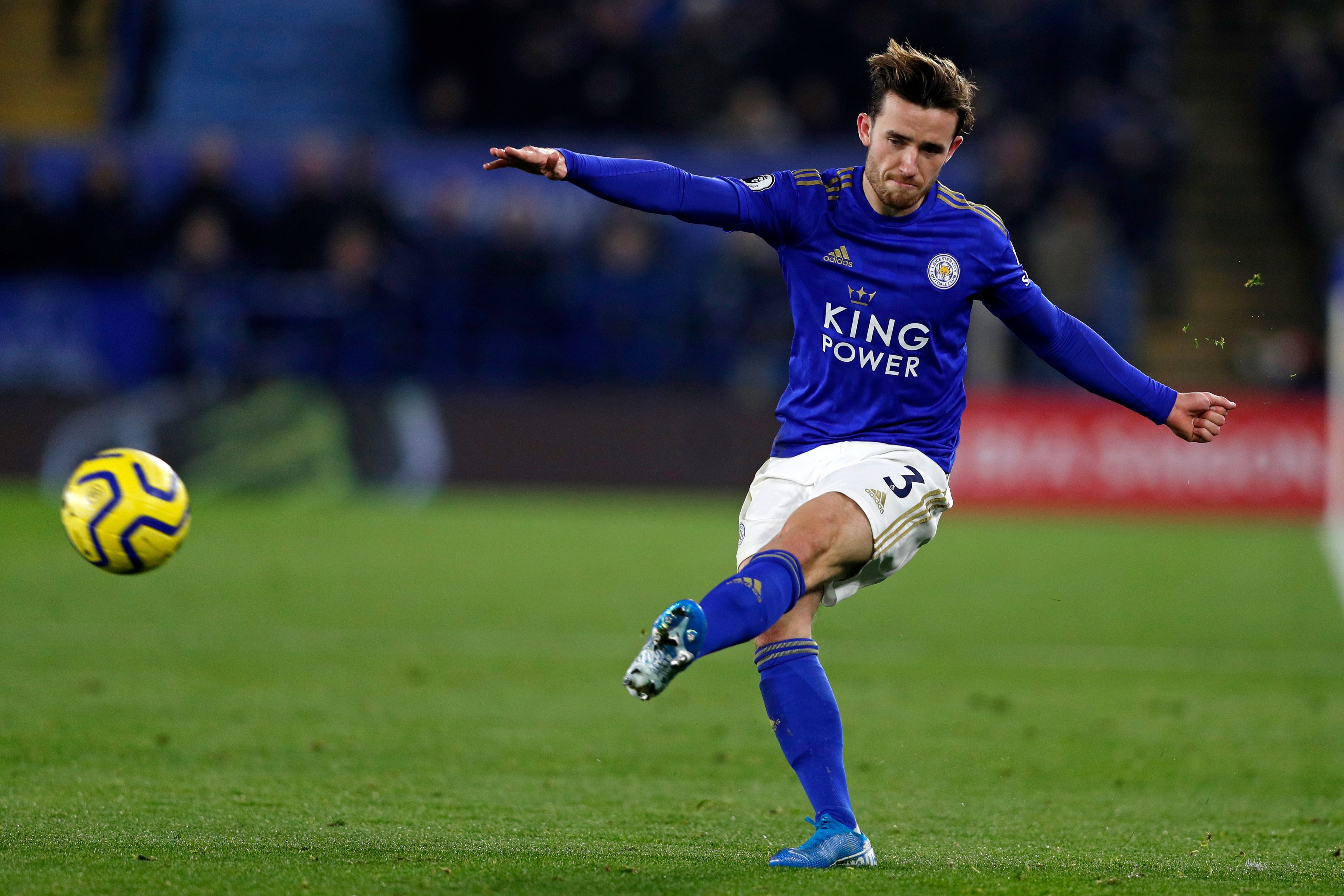 Chelsea are interested in signing Ben Chilwell from Leicester City, according to reports from The Athletic, with the Blues transfer ban having been lifted for January by the Court of Arbitration for Sport.

Chilwell, 22, has been at the King Power Stadium with the Foxes since joining their academy in 2010. He has already established himself as England’s first-choice left-back, and he would be an excellent replacement at Stamford Bridge for the ageing Marcus Alonso. The full-back has enormous potential and could command Chelsea’s left channel for years to come.

The Englishman was promoted to the Leicester City senior side just before the 2015/16 season by then manager Claudio Ranieri after he won the Academy Player of the Year award. Though he was sent out on loan that season to Huddersfield United as his parent club won the Premier League title. While with the Terriers, Chilwell played a total of eight Championship matches as a teenager.

Once he returned to the then champions of England, Chilwell made his Champions League debut, as well as making 13 Premier League appearances and scoring his first senior goal. The Champions League especially would have been an excellent experience for the youngster who was on his way to becoming the Foxes’ first-choice left-back.

The following season he nailed down the left side of the defence, making 24 Premier League appearances in total and he began to add an attacking influence to his game, providing two assists for teammates. Those performances led to his first international call up and in 2018 he represented England for the first time against Switzerland, a game which happened to be held at the King Power Stadium, making him the first England international to make their debut at home since Paul Scholes in 1997.

Since then Chilwell has kicked on both domestically and internationally, making 36 appearances for Leicester City last term, while recording his highest number of assists, four. But he is already on course to break that record having provided three in his opening 12 games this season.

If Chilwell was to make the move as The Athletic suggests, Leicester City would likely drive a hard bargain for the defender, as they did with Riyad Mahrez and Harry Maguire when they moved to Manchester City and Manchester United respectively. But the left-back might be worth the investment as he is substantially younger than the other two Leicester City departees and is still developing in the Premier League, meaning his value is only set to rise.

With regards to his playing abilities, there are few more promising left-backs in the English top-flight, while he now has 11 England caps and would undoubtedly be of the level required to play at Stamford Bridge. Frank Lampard has also favoured his defenders to be less adventurous this season, than the wing-backs of Antonio Conte, when Marcos Alonso arrived, which is a mould Chilwell would definitely fit into.

Aside from the price, the Foxes left-back would be an excellent addition to a youthful Chelsea side built on a core of English talent. It is quite possible he is familiar with some of the Blues players from England duty or his time spent with the Three Lions youth sides, meaning he could potentially transition very quickly into Lampard’s setup.

One sticking point with the deal could be Leicester City’s resistance to part with their defender in January if they were unable to identify and recruit a suitable replacement during the season. If it was the case the player was not available during the winter break, then Chelsea may have to wait until the summer to secure their target.