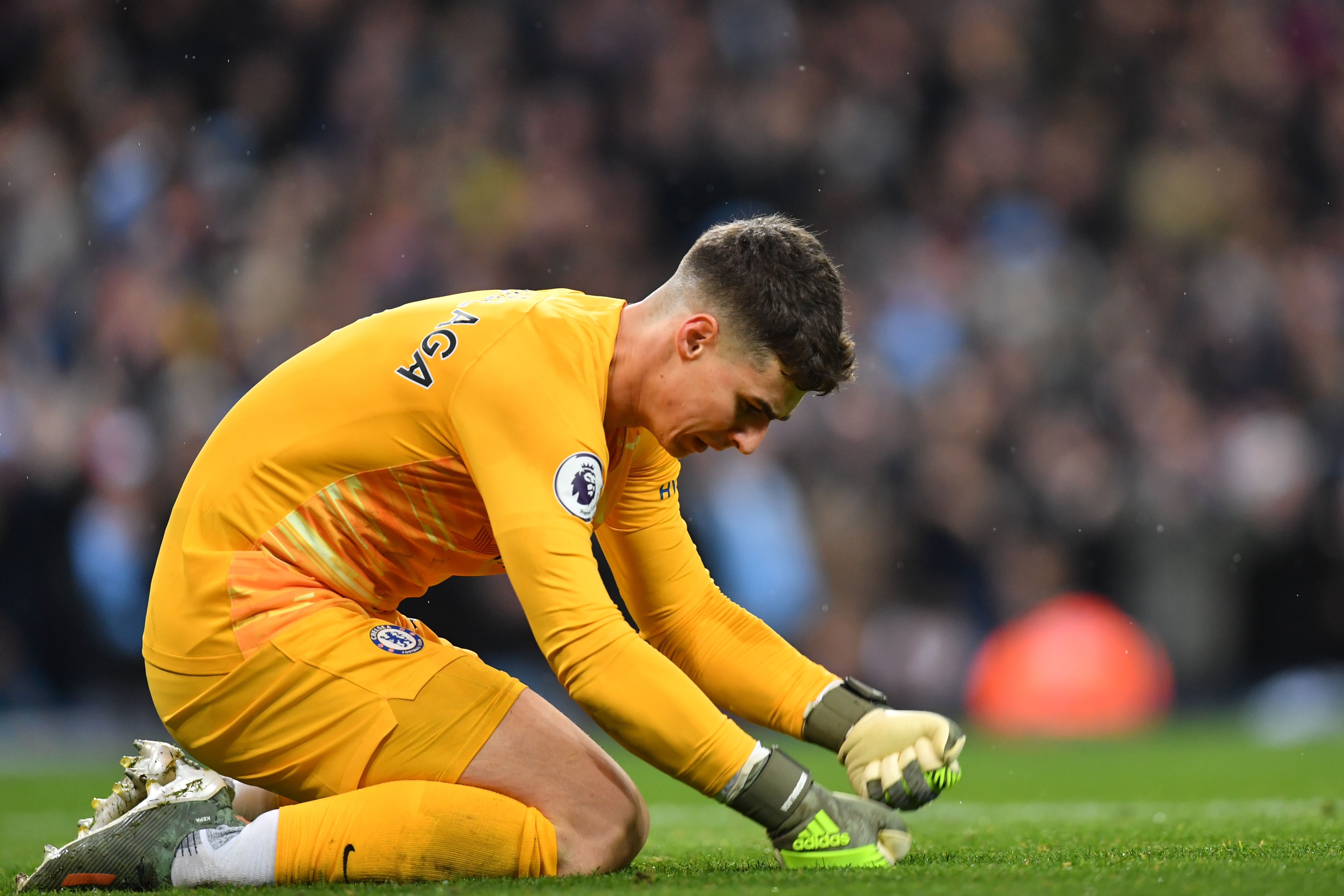 After travelling to the Mestalla Stadium for a crucial Champions League encounter, Chelsea were left with their fate hanging in the balance, and the Blues will have to wait until the final group game to decide whether they will progress to the knockout stages.

During a whirlwind display, goalkeeper Kepa Arrizabalaga first saved a penalty from Daniel Parejo, only to concede with eight minutes remaining in dubious circumstances from what appeared to be a cross by Daniel Wass.

Chelsea’s record signing failed to correctly judge the flight of the ball as it sailed over his head into the back of the net. The inconsistent performance begs the questions: were Chelsea correct to invest so heavily in Kepa or would they have been better off recruiting someone else?

A direct comparison can be drawn to Liverpool’s Alisson, the Brazilian goalkeeper arrived in the same window and for a similar fee, albeit slightly smaller, but should the Blues have gone for the Copa America winner instead? In terms of clean sheets, the answer is yes. In the Premier League Alisson has 21, while Kepa has registered 17. However, it is worth noting that Kepa has made 14 more saves during his tenure in the Chelsea goal, perhaps due to their worse defensive record during the 2018/19 campaign.

In terms of competing for aerial balls, Alisson again comes out on top, but it is marginal. Liverpool’s number one has 19 punches in the league along with 15 high claims. Meanwhile, Kepa has four fewer punches, though he has two more high claims. The statistics show the goalkeepers are incredibly evenly matched when dealing with crosses and other high balls.

With the ball at their feet, the Spanish international has produced five fewer sweeper clearances than Alisson. Still, the fact Kepa has played more accurate long passes, 256 to the Brazilian’s 210, suggests he has been more effective at initiating attacks.

Though what it ultimately comes down to as a goalkeeper is the number of goals you concede, and there is a significant disparity between the pair. Liverpool’s number one proved his quality during their run to second in the Premier League last term as well as the unbeaten start this season letting a meagre 27 strikes past him in 44 matches. Whereas, since joining Chelsea Kepa, has been unable to prevent his side from conceding 58 goals in 49 games.

The Blues may not have made a fatal error in deciding to sign Kepa over Alisson, despite seemingly overpaying based on his current market valuation of £54m (Transfermarkt), and importantly the Spaniard has time on his side to develop at 25. But since both arrived for world record fees, statistics and the consistency of his play in conceding fewer suggest Alisson would’ve been the better buy.