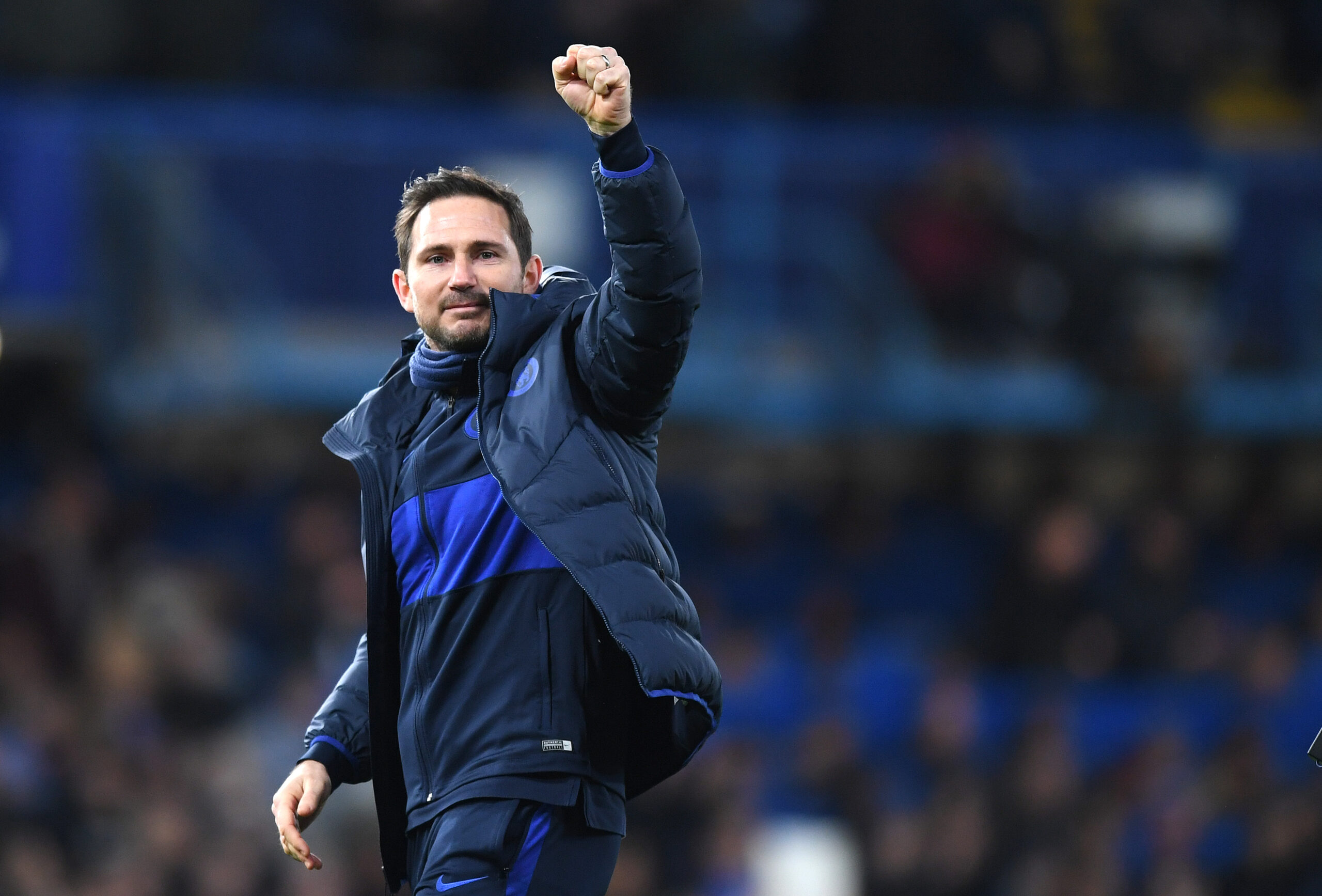 Frank Lampard’s Chelsea clash with Everton as they look to put some distance between themselves and the rest chasing the Champions League spots.

Former Chelsea manager Carlo Ancelotti will bring his new side to London with hopes of causing an upset. Chelsea missed a chance to move two points further away from fifth-place Manchester United after they drew 2-2 at Bournemouth last weekend. However, their spirits will have been raised after they knocked Liverpool out of the FA Cup with a comfortable 2-0 win earning them a place in the quarter-finals.

Their visitors will also be in good spirits. Despite VAR ruling out Dominic Calvert-Lewin’s last-minute winner against United last weekend, they still came away with points. Moreover, they seem to be happy to be playing good football under Ancelotti and are exuding confidence. One big change under the Italian is that they now compete for a full 90 minutes in every game they play – something that was lacking under Silva.

With both teams in decent form we are sure to see an interesting fixture. The last four league games between these two have resulted in two draws and two wins for Everton – a change in fortunes for the Toffees who come off worse in the club’s history of head-to-heads.

It will be interesting to see what team Chelsea will field on Sunday. Their FA Cup fixture saw them shut out the league leaders and interestingly gave Kepa a chance to redeem himself since being dropped for Willy Caballero.

Kepa did not squander his chance, keeping a clean sheet and making a triple save. But will Lampard put him straight back into the Premier League side? Injury wise Chelsea are without Mateo Kovacic and Willian whilst Jorginho is suspended.

Everton have been fairly consistent with their squad selection under Ancelotti, preferring a 4-4-2. With Mason Holgate and Dominic Calvert-Lewis both signing new long-term contracts they are certain to keep their place in the squad.

The Toffees are without Seamus Coleman who came off injured against United last weekend and is expected to miss two weeks. Lucas Digne is expected to make a return after being declared fit.

An entertaining game is on the cards here.  Both teams have been producing good football and have goals in them. However, we are giving Chelsea the home advantage.