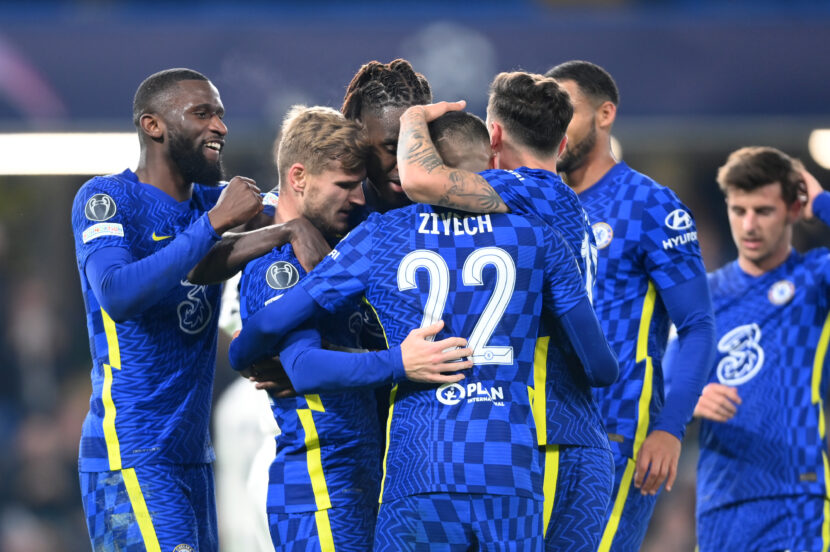 This is a battle between two pre-season title contenders who have endured drastically different starts to the season.

Tuchel’s Chelsea have had a very strong season thus far, with their consistently potent performances creating a situation where they top both the Premier League and their Champions League group. They responded to an indifferent 1-1 draw with Burley prior to the international break by comprehensively dismissing the threat of Juventus, thrashing them 4-0 at Stamford Bridge midweek.

Injuries to Ben Chilwell and N’Golo Kante were the only negatives to come away from that match, particularly Chilwell who faces an anxious six weeks or so to see if he will require surgery on a partial ACL injury. However, Chelsea have a squad only matched by Manchester City in terms of strength in depth.

A perfect example is how they responded to the injuries suffered by Romelu Lukaku and Timo Werner in October, their attack was arguably stronger in that period. There is no reason to suggest they won’t be able to cope with Chilwell’s long-term absence in the same resounding manner, with Marcos Alonso or Cesar Azpilicueta ready to step in.

The story for Manchester United this season has been one of struggle, criticism and a sacked manager. Ole Gunnar Solskjaer had done a commendable job before this season, but several utterly pathetic performances which culminated in a 4-1 loss to Watford left his position untenable in the eyes of most fans and the Manchester United hierarchy.

Michael Carrick came in as interim manager and was able to grind out a 2-0 win against Villareal midweek, and he will take charge of Sundays game as well. However whilst there was noticeably more collective effort from the team, their performance left a lot to be desired and they will have to be much improved to beat this Chelsea team.

The proposed deal for Locomotive Moscow Sporting Director Ralf Rangnick is expected to be completed momentarily, he will be taking charge of United until the end of the season. Although his trophy haul as a manager is limited to one DFB-Pokal cup in 2010-11, he is highly regarded amongst the wider coaching community.

Rangnick has been credited with founding the current ‘gegenpressing’ style which has been so effectively utilised by German coaches in the past decade, as well as doing commendable jobs at numerous German clubs such as Schalke, 1899 Hoffenheim and RB Leipzig. Whilst he will not arrive in time to take charge of the Chelsea game, his impact on this beleaguered United squad will make for fascinating watching, and we can fully expect them to be far more competitive than they have been in recent weeks.

Ben Chilwell will be out for the foreseeable future after suffering a partial ACL injury in Chelsea’s midweek win over Juventus. Chelsea are prepared to wait until the New Year to determine if he requires surgery, should that be the case then he will be out for the remainder of the season.

N’Golo Kante joined Chilwell on the sidelines during their midweek Champions League win, and although his twisted knee is markedly less serious, he will not be expected to feature on Sunday. Mateo Kovacic remains unavailable with a hamstring injury, but Lukaku is expected to be part of the League squad for the first time since he injured his ankle against Malmo on October 20th.

Harry Maguire is unavailable due to suspension following his red card against Watford last weekend, he joins Luke Shaw, Raphael Varane and Paul Pogba on the sidelines. Fred and Edinson Cavani’s involvement is in serious doubt as well.

United have enough quality to trouble Chelsea and score a goal, however, it is impossible to look past the respective form and performances of these two sides. United’s performance against Villareal midweek was a shadow of Chelsea’s against Juventus, and it would be a significant upset should United come away with the three points.