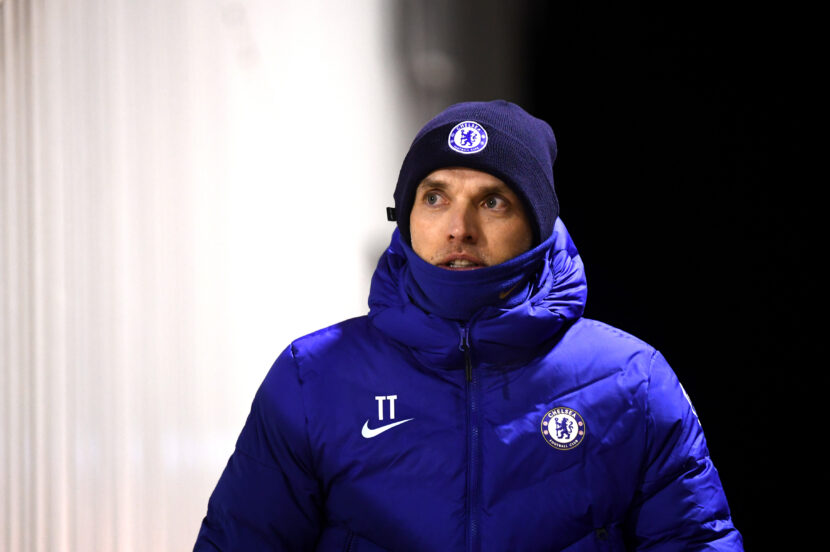 The Blues welcome The Magpies to Stamford Bridge on Monday night for what promises to be an interesting encounter.

Thomas Tuchel will be pleased with his side’s recent performances which have them sitting at a respectable 5th place in the table. A 2-1 victory over Sheffield United last time out, now makes it three wins and a draw under Tuchel in the league. The Londoners managed to squeeze a victory against Barnsley in the FA Cup as well, which means they will be taking on the Blades in the next round of the cup. As Tuchel continues to put his stamp on the team, they will be confident of getting the three points against an inconsistent Newcastle side.

Steve Bruce was delighted with his side’s 3-2 win over Southampton, even after Jeff Hendrick received a red card in the 49th minute of the game. The fighting spirit shown by the Magpies after losing their talismanic striker Callum Wilson due to injury in the first half and going down to ten men was commendable. With two wins and three defeats in the last five league games, the away side are now placed 16th on the table. Bruce will be hoping to get something out of the game to ensure his team can stay above the relegation spots.

Tuchel is still playing around with his starting XI and might spring a surprise or two when the lineups are announced. Bruce will be aware of the possession-based football his German counterpart likes his team to play and will be focusing on the counter-attacking chances he gets. They will have to be very clinical to have any chance of getting a result out of this game. The Chelsea boss on the other hand would expect his team to take the game to the opposition and take an early lead.

Kai Havertz seems to be a doubt for this encounter as does the Brazilian veteran defender Thiago Silva, who might be out for a little longer.  Tuchel rates Kante highly and will ensure his minutes are managed to keep his hamstring issue at bay, though he trusts his medical department fully. The Frenchman and Hakim Ziyech will both be pushing for a start on Monday after decent performances against Barnsley.

Callum Wilson suffered a hamstring tear and will be sidelined for 6-8 weeks. Schar had an operation on his knee ligaments and will be out for around eight weeks. Manquillo suffered an ankle injury and will be unavailable for a similar time frame.

Jeff Hendrick will be unavailable due to suspension.  The Magpies will be hoping captain Lascelles and Federico Fernandez are both available for this clash, but a late call will be made on their fitness. Ciaran Clark will be available for selection.

The Blues should manage to keep their winning run going, given Newcastle’s inconsistency at the back and further attacking issues added due to an injury to their top scorer, Wilson.