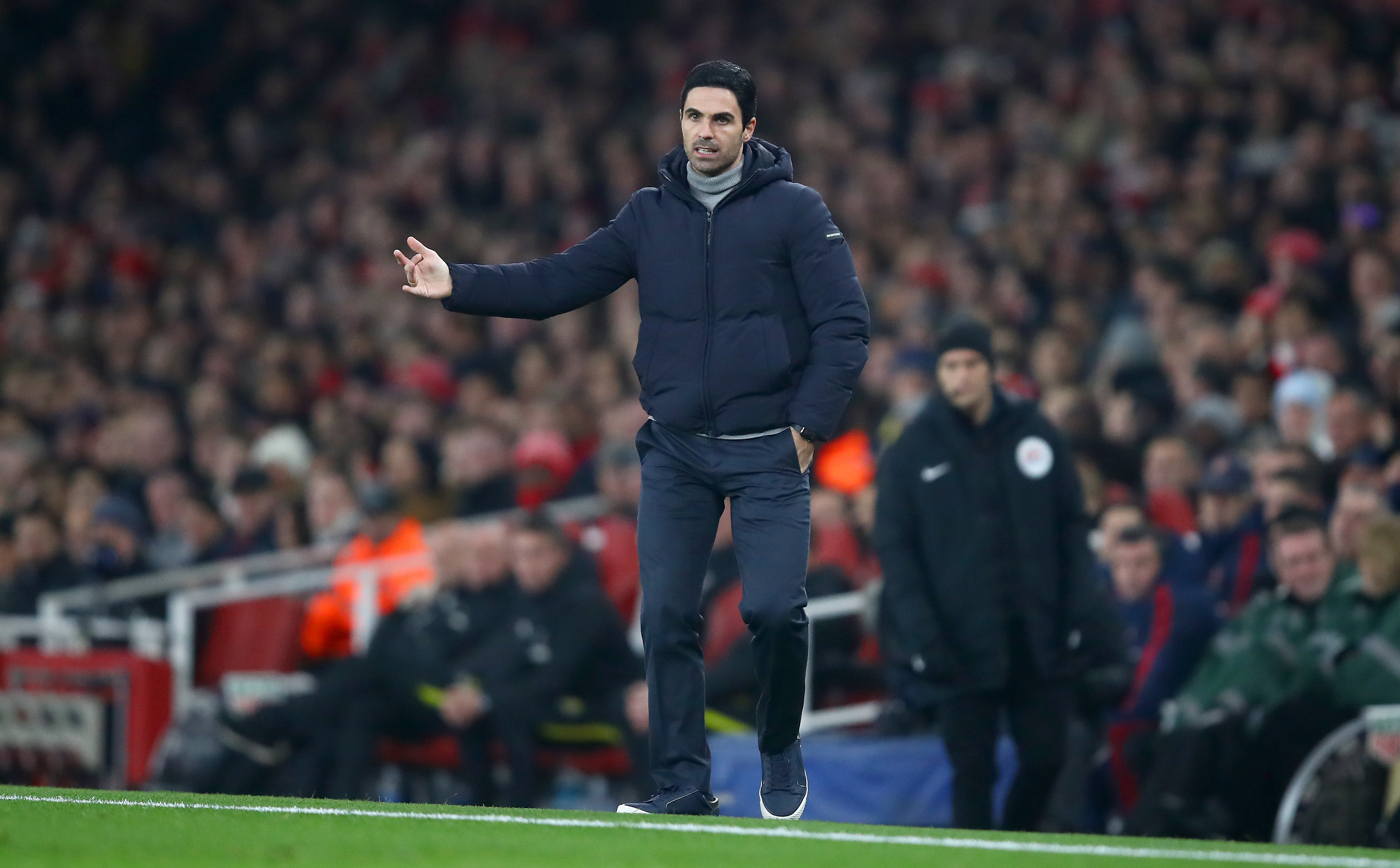 A reinvigorated Arsenal return to Premier League action this weekend as they attempt to capitalise upon an injury-stricken Crystal Palace – a side who have caused the Gunners much trouble in recent seasons.

Reformed and re-energized under the most recent appointee of this new wave of Premier League managers, Mikel Arteta has Arsenal playing his way – for the most part. A more sophisticated and organized forward press in cohesion with a greater structure in attack finally has the wide berth of talent in the Arsenal squad being used to its advantages. Lucas Torreira – an uncharacteristically skilled defensive midfielder for his stature and almost rabid play style – anchors a more dynamic midfield that includes the once jeered Granit Xhaxa and a previously segregated Mesut Özil.

With tactics eerily similar yet significantly contrasting to those employed by Pep Guardiola at Manchester City, Arteta has managed to upholster Arsenal. The results may not be presentable just yet, but the change is most certainly evident.

When not in possession, the 4-2-3-1 that is outlined on the pre-kickoff team sheets morphs into a 4-4-2. The four defenders play a high line while the four midfielders drop back deep, restricting the area between the midfield and defence; therefore, affording the opposition very little opportunity to pass through them. This becomes even more effective against teams who struggle in possession, much like game week 22’s foes, Crystal Palace, who thrive much more readily on the counter.

This is where Roy Hodgson will hope his side can thrive against a re-juiced Arsenal. Arteta can drastically alter the method by which his side plays, but until new recruits are signed he, unfortunately, can not erase entirely the error-prone nature of some of his defenders. The Arsenal defence has stereotypically, of recent seasons, been known for conceding goals resulting from lapses in defending.

During last season’s 2-3 defeat to the Eagles at the Emirates, all three goals could be blamed on defensive errors – be it Shkodran Mustafi’s miscommunication with his keeper, Bernd Leno, or incompetent marking at both set pieces for the first and third goals.

In the form of Jordan Ayew and most notably, Wilfried Zaha, Palace posses players who are vastly difficult to deal with in their own manner and both of whom caused the Arsenal side a plethora of problems yet again when they met this season under Unai Emery.

In attack, Arteta employs a variation of the formation that was introduced to England by Pep Guardiola, using a 2-3-5 formation with the technically gifted Ainsley Maitland-Niles tucking in to create a three-man midfield. This allows Sead Kolasinac – a venomous full-back in attack – to surge forward and join the four attackers to overload the opposition defence.

Thus, it will be interesting to see how this strategy affects the game against this weekend’s opponents who regularly sit back with a near six-man defence when out of possession. Even more intriguing will be how Hodgson opts to order his troops in the midst of an injury crisis he has described as ‘the worst injury crisis since he arrived at the club’. This is following comments he made during a period in which the club had nine injured players during January 2018 where he lamented it as the ‘worst he has seen in his 45 years of football management’.

With 11 first-team players unavailable (including six defenders), could Hodgson explore a more attacking output? Probably not. Almost undoubtedly, he may set up his team as he did during the infamous nil-all draw against Manchester City in 2018 where Palace played with virtually nine defenders for the majority of the match. Such is the crippling depth of this injury list.

Another area in which Arteta will hope to exploit Palace will be from set-pieces, which is where both of the club’s goals came from in their draw against the Eagles at the Emirates earlier this season. Coincidentally, half (two) of the goals the Gunners have scored under Arteta have been from corners that involved front-post flick-ons. This may come as no surprise to many who followed the development of Arteta at Manchester City, where he specialised as the set-piece coach for the club during his time under Pep Guardiola.

As mentioned previously, Palace will be without 11 first team players as things look currently; with 10 injured and Luka Milivojevic now serving a three-match suspension after he moved his head sparingly in the direction of a Derby opponent during their 0-1 loss to Derby in the FA Cup on the weekend.

This number could increase to 12, with the pending fitness of mysteriously forgotten loanee, Victor Camarasa, still yet to be decided. However, Christian Benteke and Max Meyer have chances to feature while Zaha is expected to be fit for the fixture.

Scott Dann, Andros Townsend, Mamadou Sakho, Patrick van Aanholt, Joel Ward, Jeffrey Schlupp and Jaïro Riedewald are all set to miss out as they continue their rehabilitation from longer-term injuries. If the worst-case scenario becomes a reality, Palace could enter the game with only 10 fit outfield first-team players.

Calum Chambers and Kieran Tierney are Arsenal’s only current long-term injuries with Hector Bellerin having returned to full training recently. The right-back may potentially see some Premier League minutes, but it is unexpected that Bellerin will be risked, especially considering his previous injury history.

A mentally strong side, Palace’s ‘never say die’ attitude is most potent when they are written off and incredible underdogs but Arteta has the Gunners playing disciplined and more gracious football than under their predecessor. However, there has only been two clean sheets between these sides in their previous 11 meetings and both teams have scored at least twice in each of their past five – this fixture is never dull.