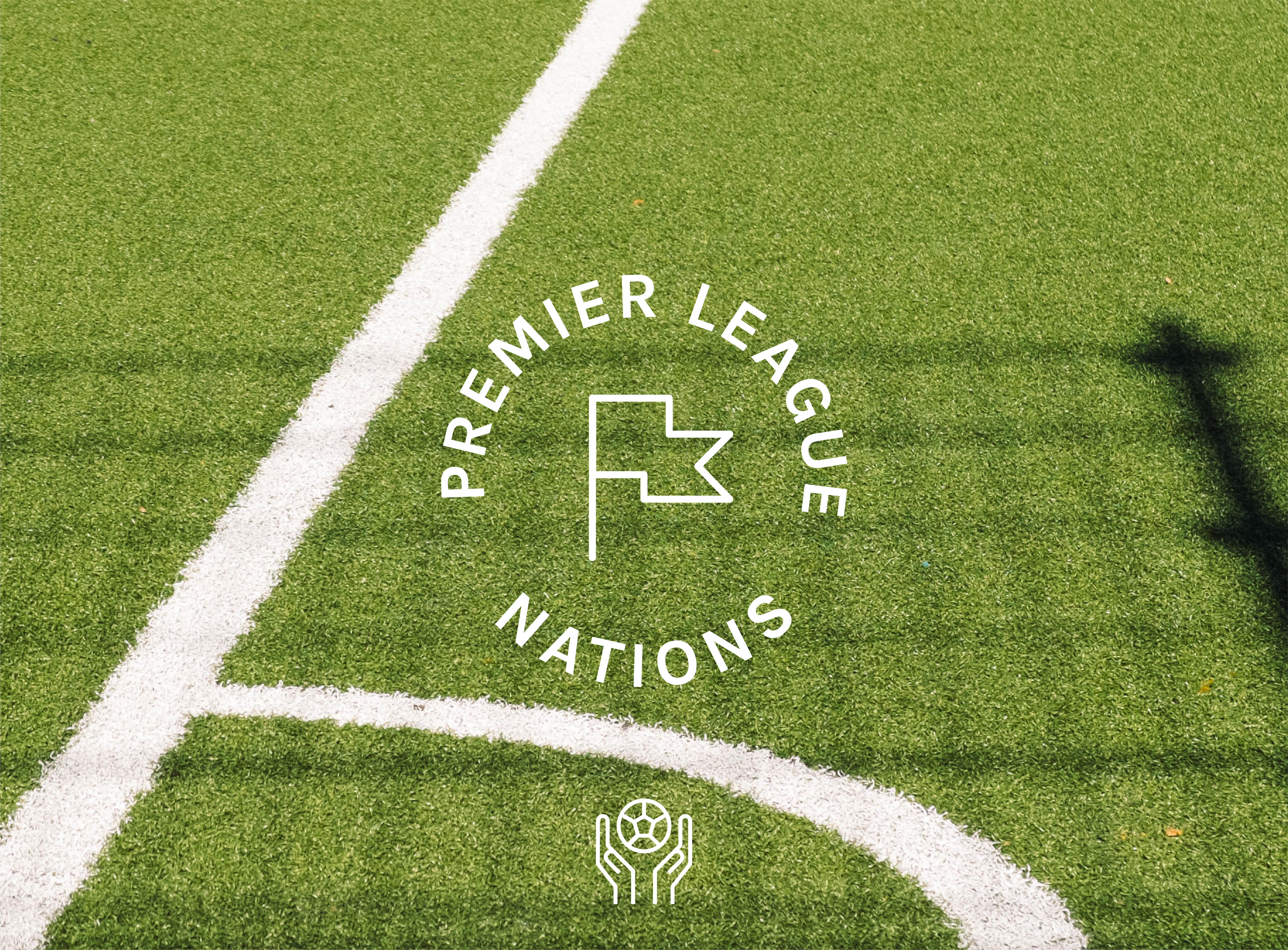 The next destination of our alphabetical world tour is Ecuador. All three of La Tricolor’s appearances at a World Cup Finals tournament have come in the Premier League era, with their only knockout match coming against England in 2006.

Though he made just one league appearance in his first season at Southampton, Agustin Delgado was the first Ecuadorian to play in the Premier League.

Reports suggested he refused to learn English and clashed with manager Gordon Strachan during his time on the South Coast and the Premier League did not see the best of the big striker, with injury and rogue holidays limiting Delgado to just 11 league appearances for Saints before his contract was terminated in 2004.

Delgado showed Saints fans what he was capable of with impressive showings at the 2002 and 2006 World Cups, scoring his nation’s first-ever finals goal in 2002. He finished with 31 goals in 72 international appearances.

No Ecuadorian players are currently on the books of any Premier League teams, though four have featured within the last five years. The most recent was Antonio Valencia, who ended a 13-year stint in English football in 2019. Other recent players include Enner Valencia, Jefferson Montero and Juan Carlos Paredes.