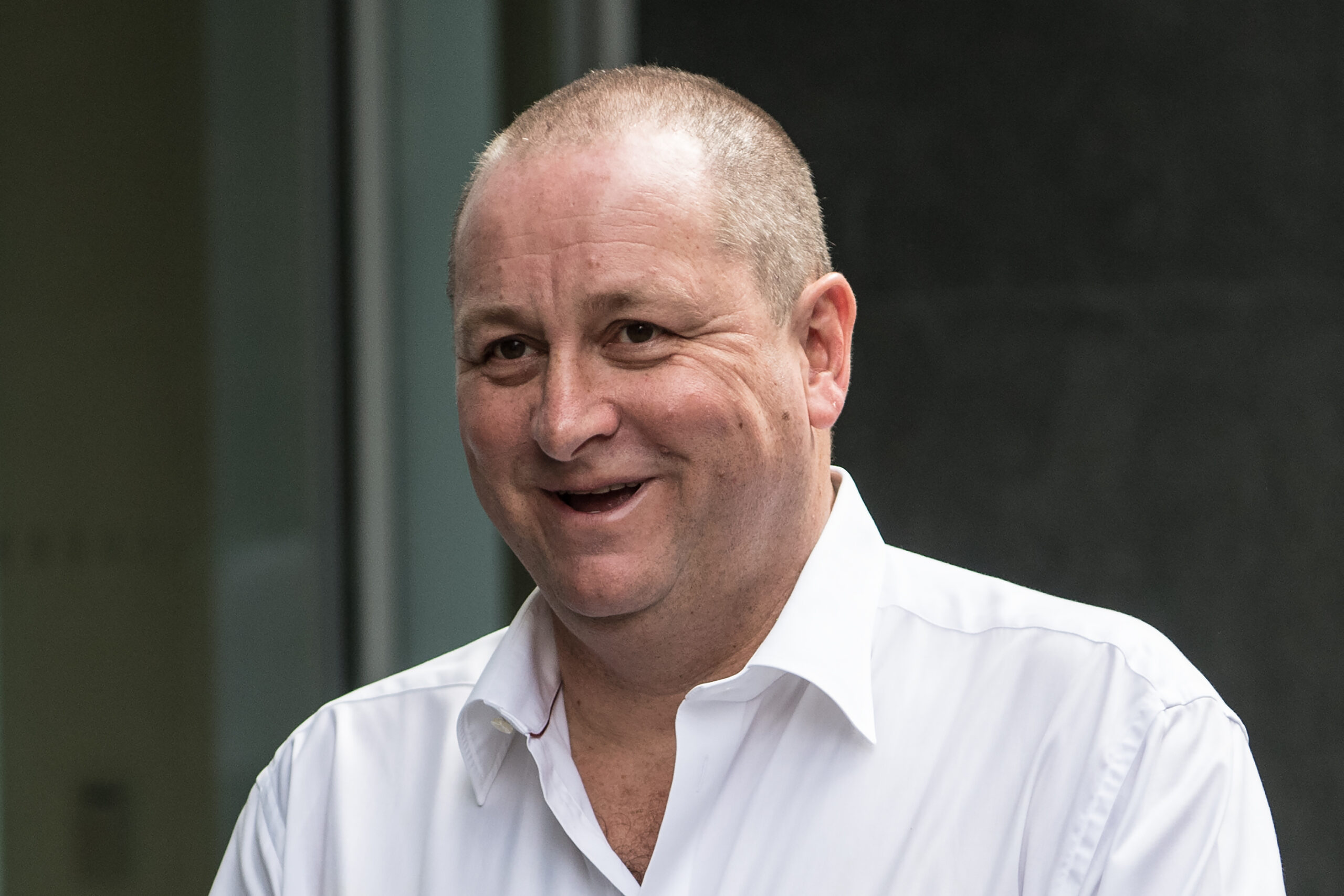 Eddie Hearn has revealed how he believes the Saudi Arabian consortium which is reported to be in takeover talks with Newcastle United, could transform the club if the deal is completed.

Mike Ashley has been a controversial figure at the club which has led to multiple fan protests and a boycott by season ticket holders, which led to the club giving away tickets for free earlier this season.

The Sports Direct boss has owned the Tyneside outfit since buying a 41.6 per cent holding from Sir John Hall’s family in 2007 for £133m.

In the 13 years since Ashley became the Magpies owner and chairman the club have twice been relegated to the Championship but made an immediate return to the Premier League in both instances.

While promoting Geordie Lewis Ritson’s fight at the Utilita Arena, Anthony Joshua’s promoter told the Shields Gazzette: “They are not around to mess around. If they get involved in a football club, they are going to be spending money. They are not short of money, put it that way,” said Hearn.

Since the initial story broke that the Arab states Public Investment Fund have been in ‘advanced’ talks with Ashley, there has been no update on the situation. Though that could be positive news as when Manchester City were taken over by an Abu Dhabi United Group, little was heard from them until it was announced that negotiations were complete.

However, this is not the first time that Newcastle have been linked with a potential takeover. Back in January 2017 Chinese investors were reported to be interested in taking over at St James’ Park but nothing materialised of the move.

Just one year later there were more reports that Ashley could sell the club for £250m, in a deal being brokered by Amanda Staveley, who is also involved in current proceedings. Though it was believed that the PCP Capital investment partners failed to meet Ashley’s valuation.

The current deal is reported to be worth substantially more than the bid tabled in 2018, with the figure suggested to be in the region of £340m. As Hearn suggests, it has the potential to transform Newcastle United, much as has been done with Manchester City since 2007.