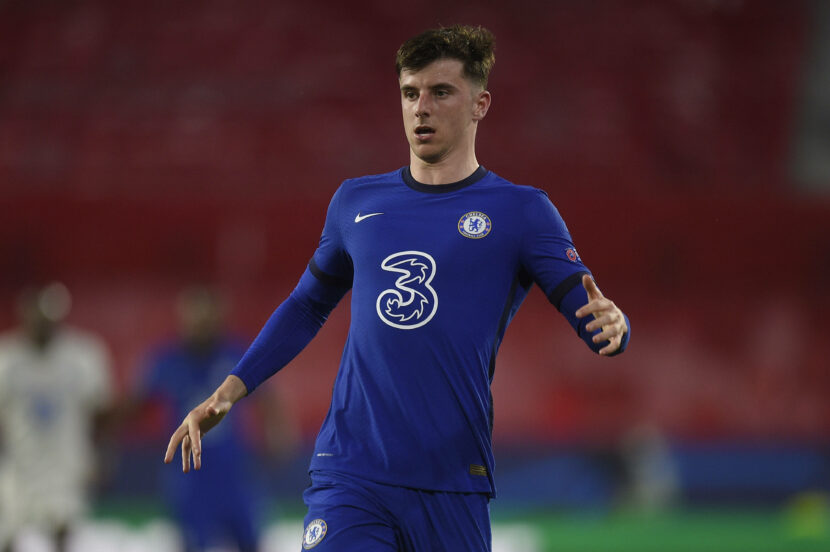 Banned: England’s “Big 6” stars who could be blocked from appearing at the Euros

Unless you’ve been living under a rock, you’ll be well aware of the shockwaves sent throughout the footballing world as a result of the proposed European Super League. Unsurprisingly, reactions have been scathing, with fans and former players similar in their condemnation of the six English clubs involved.

One of the headline sanctions that has been threatened against those clubs has come from UEFA directly, whose President Aleksander Ceferin has claimed that players who feature for the 12 named clubs will be banned from international football, including the European Championships and World Cup Finals tournaments.

While it is impractical and perhaps even unfair to impose such a punishment on players for this summer’s Euro’s when they have had no direct involvement in the proposals and have no viable way out, Ceferin’s exact words suggest that an immediate blanket ban may not be out of the question.

With six out of the 12 clubs from the Premier League; Arsenal, Chelsea, Liverpool, Manchester City, Manchester United and Tottenham Hotspur, England appears to stand to be affected by this sanction more than most. Below, we list all of the players who would not be allowed to feature for England at Euro 2020 if the ban was to be imposed immediately.

Players who have appeared for the senior England team in the last two years shown in bold. Only players who have made a top-flight League appearance in 2020/21 listed.

An incredible amount of English talent is set to miss out, particularly in defence and attack. Eight of the XI who started England’s most recent game against Poland would be banned, including the entire front three and back four.