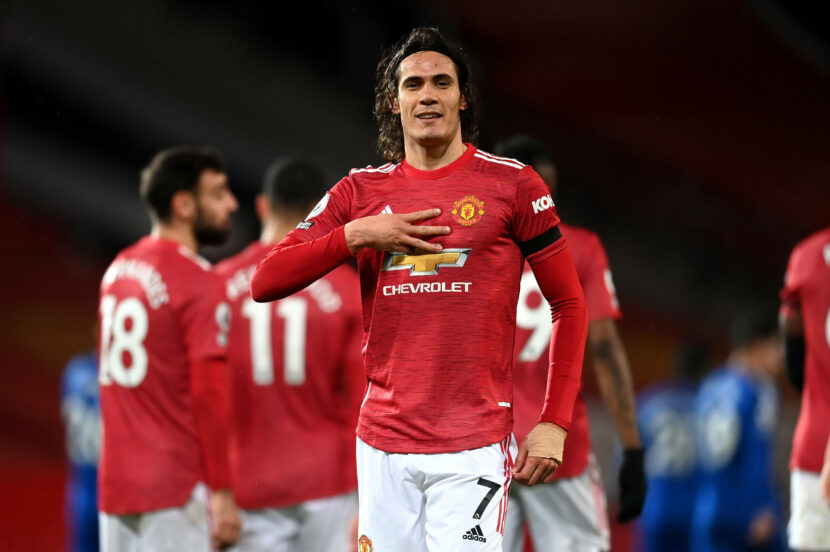 Europa League: how this British quartet can make the first step to a historic moment this evening

Thursday can only mean one thing in the footballing world, and that’s Europa League football; with British clubs well represented in this evening’s round of sixteen matches.

Arsenal, Manchester United, Rangers and Tottenham are all looking to take a first-half advantage in these two-legged ties and could be on the verge of Europa League history. Never before have four British clubs featured in this European competition’s quarter-finals since its creation in 1971.

Arsenal travel to Greece looking for revenge over Olympiakos, who knocked them out of the competition the season before, with a last-minute extra-time winner. The Europa League has become a must-win for Mikel Arteta and Arsenal, who are aiming for a Champions League return for the first time since 2017.

Manchester United host AC Milan, which sees the self-proclaimed god, Zlatan Ibrahimovic, return to Old Trafford. On paper, this is the most appealing fixture of the day with these two clubs last playing each other back in the Champions League round of sixteen during the 09/10 season. At which time, United won 7-2 over the two legs, winning 4-0 on home soil.

Rangers travel to the Czech Republic to face the Czech Champions Slavia Prague, on the back of their first SPL title in ten years. Steven Gerrard, who won this trophy as a player back in 2001, can now turn his full attention to the competition with the league wrapped up.

Tottenham host Croatian champions Dinamo Zagreb with Jose Mourinho, hoping to win this competition for the third time from three appearances, with three different clubs. However, with one eye on Sunday’s North London Derby against Arsenal, the Portuguese manager may look to rest some key players as his side is still in the hunt for a top-four spot.

A combined total of seventy-three goals have been scored by these four teams in the competition so far, an average of 3.65 goals per game, setting up an exciting prospect for the neutral this evening. Can these four teams take an early advantage in the making of Europa League history?