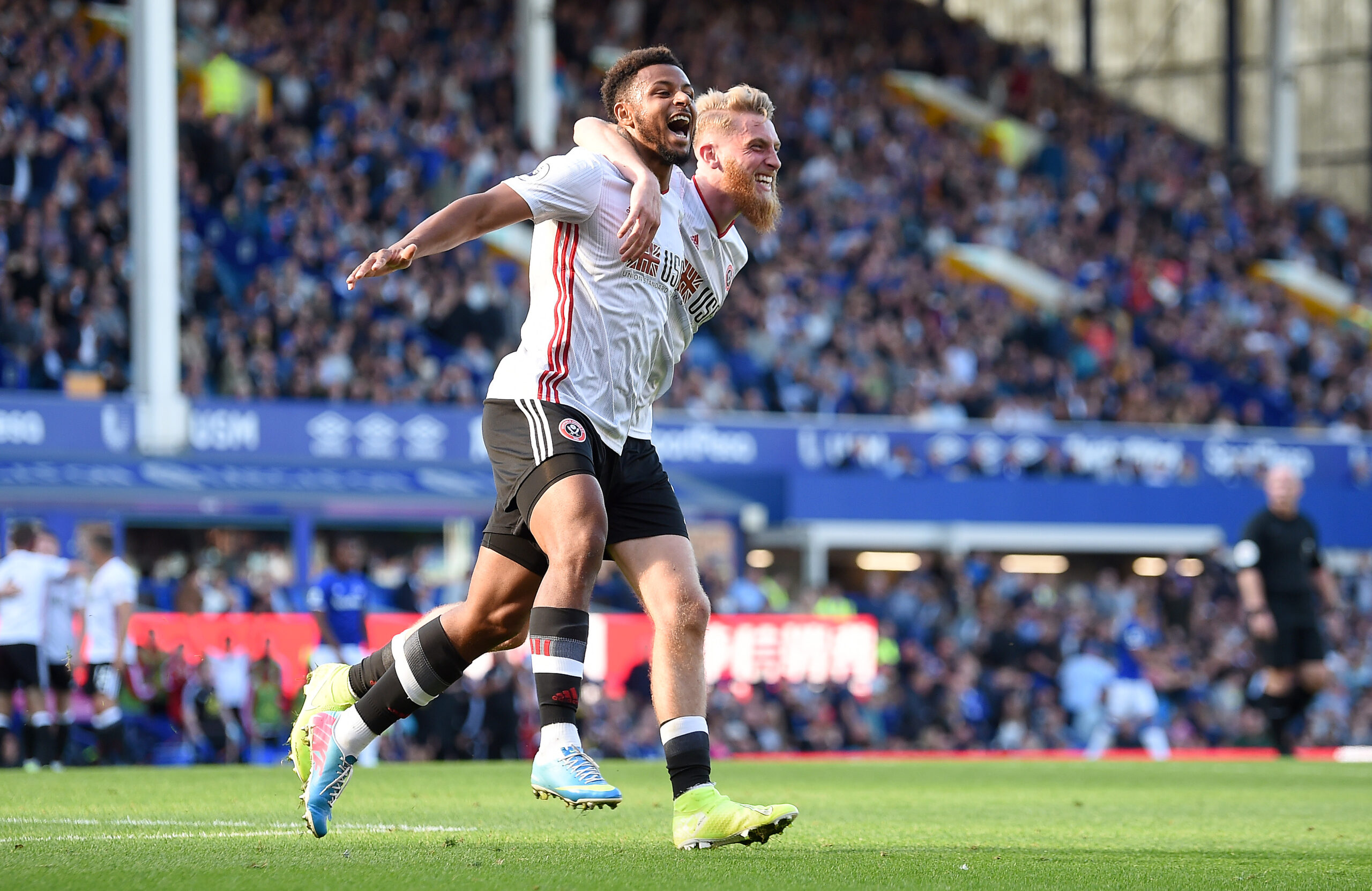 Everton slipped to their second consecutive loss as Chris Wilder’s Sheffield United side silenced Goodison Park with a 2-0 victory.

The Blade’s boast an impressive record having not lost away from home since January which they have managed to maintain in the early part of their Premier League return. In a game of few clear cut chances, Everton failed to really get into gear as a stubborn Sheffield defence held firm against some second-half pressure from the Toffees.

Wilder’s team broke the deadlock after 40 minutes when Oliver Norwood whipped in a delightful corner that was out of the reach of Jordan Pickford and deflected off Yerry Mina and into the goal. Marco Silva chopped and changed his side throughout the game finishing with six forwards on the pitch – all did very little to impact proceedings.

Despite trying to mount pressure it was the Sheffield who went on to score next and secure all three points as former Bournemouth player Lys Mousset grabbed his first goal in a red and white shirt with a tidy finish.

Everton looked completely out of it after Sheffield doubled their lead and never looked like they could trouble the visitors in the final ten minutes. Fans groaned throughout the 90 minutes at their teams display and the stadium was half empty before full time.

The hard-working Yorkshire side now move to eighth in the league meanwhile Everton, who have lost three in four, move down to fourteenth.

Brilliant Blades back with a bang

Sheffield United just may be one of this season surprise packages. They are one of three teams to join the Premier League this season and look more than capable of keeping their place in the top division.

Wilder got his tactics spot on Saturday and has done so far since his side began their season earning two wins and two draws, only losing twice. A record better than what most fans would have expected given their opening fixtures. On Saturday, Sheffield showed a stern defensive display as Wilder’s side sat in a picked their moments to break on a shoddy looking Everton defence.

The corner that led to the first goal came from persistence on the break that forced a corner while the second came as the Blades sliced open a team that had committed to finding their way back into the game.

Defensive issues for the Toffees

After Marco Silva’s side looked so strong at the back towards the end of last season, their poor start in this campaign may come as a surprise.

Some fans may have foreseen this however, as Silva failed to permanently sign Kurt Zouma and sign a centre-back of any note. Instead, he opted to loan Djibril Sidibe who is yet to start ahead of Seamus Coleman in the league.

This confusing approach to his back four has reflected on his team so far as confused is the fitting word. They look like a side who have mistakes at the back in them and if Pickford has an off day as he did on Saturday than they have no one to protect them.

The first half of the season could be a poor one if Silva doesn’t remedy the issue and he could lose his job before he can sign anybody new if this continues as a disgruntled set of Everton fans is becoming a common feature of Silva’s tenure.

Mousset off the mark

There can’t be many better feelings than getting your first goal for your new team, especially when it bags your team three points against tough opposition on their own turf. This is exactly what Lys Mousset did with a calm finish after being subbed on five minutes prior. It didn’t take long for his first goal in a Blades shirt and he and fans will hope that he can continue to score goals at the highest level.

Everton’s defence have come into question but perhaps the forwards should as well. With new players still looking to gel they can be cut some slack but failing to break down a newly promoted side at Goodison will be a big concern for Silva who will have expected three points and recapture form.

It looks as if the Toffees need a little more time on the training ground before they get to full throttle and develop a ruthless side needed to challenge the top six.

Although Everton weren’t at their best on Saturday they did put on sustained pressure throughout the second half but Sheffield defended expertly and Egan was at the heart of this making crucial blocks and interventions.

Everton travel to Sheffield on Tuesday to face the Blades rivals Sheffield Wednesday in the Carabao Cup. They then host the Champions at Goodison Park in front of the Sky cameras on Saturday. As for Sheffield United, they host Sunderland on Wednesday night before hosting the current Premier League leaders on Saturday.