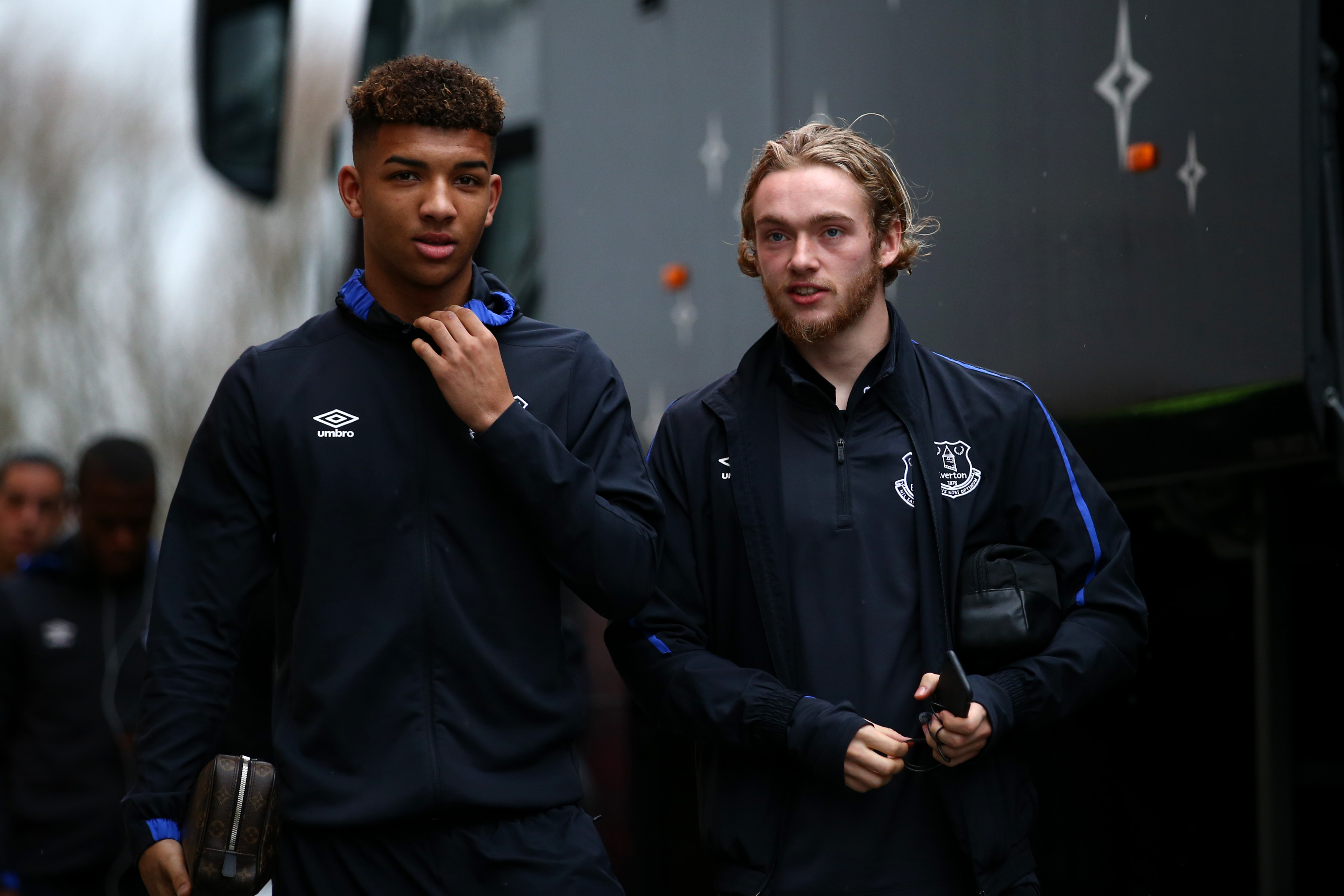 With Carlo Ancelotti reportedly inbound at Everton, there are a couple of players at risk of losing their place in the starting eleven, as is the case when any new manager is appointed at a club.

Though due to the established clubs the Italian has been in charge of, he has spent more time working with experienced professionals, as opposed to coaching and developing youth. That means for the Toffees, their central midfield partnership for the 1-1 draw with Manchester United, Mason Holgate and Tom Davies, are at risk of being axed.

Whilst the duo of academy graduates performed capably in that role during the draw, it is unlikely Ancelotti will deem the pair of high enough quality to match his European ambitions. The stats suggest that it is surprising they are currently starting, Fabian Delph, Jean-Philippe Gbamin and Morgan Schneiderlin all have a higher number of average tackles per game this season than Davies. The youth team product is also the third most dribbled around player in the Everton side, though to his credit, the Englishman does have the joint-most interceptions per 90 minutes.

In theory, Holgate is the more creative of the pair, having provided two assists this season. However, he is averaging a meagre 0.2 key passes per game, while both Davies and Holgate’s average number of passes per match are lower than goalkeeper Jordan Pickford. The incredibly small amount of passes indicates either Everton are pumping the ball long and bypassing the midfield, or they do not trust the pair in possession. The latter may be true as Davies and Holgate’s pass accuracies of 75.6 and 75.1 per cent are 13th and 15th respectively amongst the Everton squad members.

Combined the duo have just a single goal to their name in 21 Premier League appearances this term, along with only two assists, highlighting their attacking impotence. They are damning statistics, which show how little the pair have to offer in every area of the field. Both are in their early 20’s and have time to progress, but if he takes over the engine room could well be the first place Ancelotti looks to alter the Everton squad. As it currently stands Davies and Holgate are on the chopping board with the potential to face the axe if the Italian boss is appointed at Merseyside. 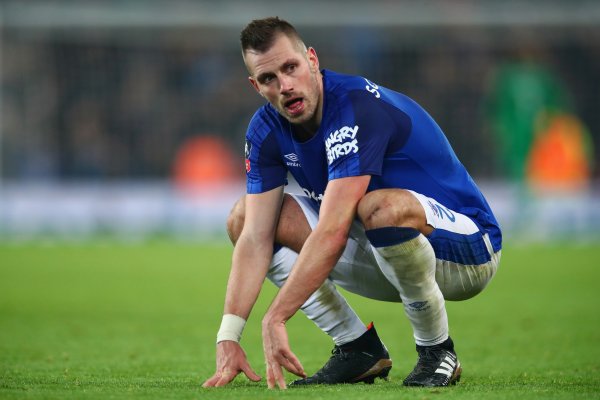 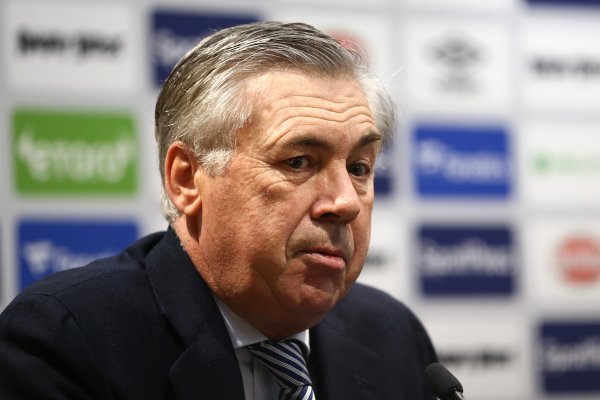 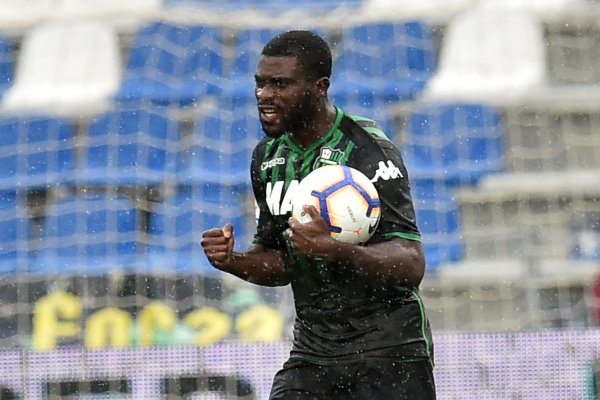