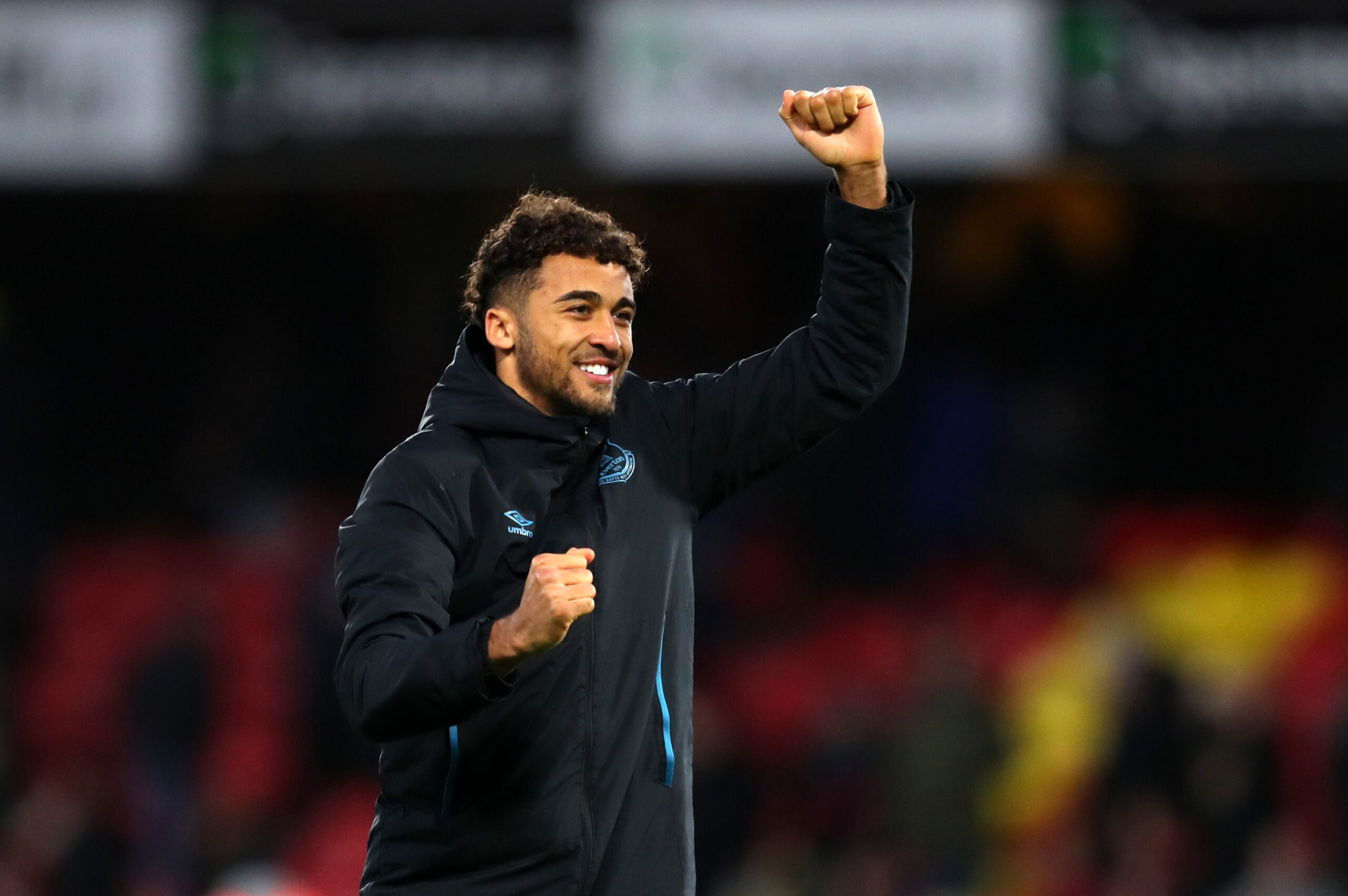 Everton have been in sensational form since the sacking of Marco Silva with the Toffees having lost just once since his departure and now mounting an assault on Europe under new boss Carlo Ancelotti. A vital cog in the machine Duncan Ferguson built, which Ancelotti has since improved, has been Dominic Calvert-Lewin with the 22-year-old transformed since playing alongside Richarlison in a front two.

Calvert-Lewin could be set to more than double his record number of goals in the Premier League having already registered 11 top-flight strikes while scoring six last term. Since the switch to 4-4-2, the striker’s output has hit stratospheric levels, having scored just three in 12 matches this season up until Marco Silva’s sacking. Meanwhile, in his past 11 top-flight games, the 22-year-old has scored eight – 44 percent of his side’s goals during that period.

Should Gareth Southgate wish to add flexibility to his attacking options, Calvert-Lewin could be just the man. Throughout qualifying, the Three Lions boss tended to opt for a 4-3-3 formation, but Calvert-Lewin could line up alongside Marcus Rashford to provide England with a similar setup to the Toffees.

If Southgate required his side to sit deep and soak up opposition pressure late on in games, playing two compact banks of four would make them difficult to breakdown. While Richarlison and Calvert-Lewin have been a deadly combination on the break, Rashford has a similar style to the Brazilian and has 14 goals in the Premier League alone.

Although, if Southgate does not foresee any possibility of utilising a 4-4-2 formation, then it may be a risk to include Calvert-Lewin in his 23-man squad for the international tournament this summer. Prior to the last 11 Premier League matches, the Everton attacker had a woeful strike rate in the top-flight, scoring 14 goals in 91 appearances, meaning he provided a goal every 6.5 matches.

As he is in the form of his life, there is a strong chance that Calvert-Lewin will be selected for the March friendlies against Italy and Denmark. But Southgate should consider long and hard whether he wants to priorities flexibility for the upcoming tournament, if he has contemplated trialing a 4-4-2 then Calvert-Lewin should be in his plans.